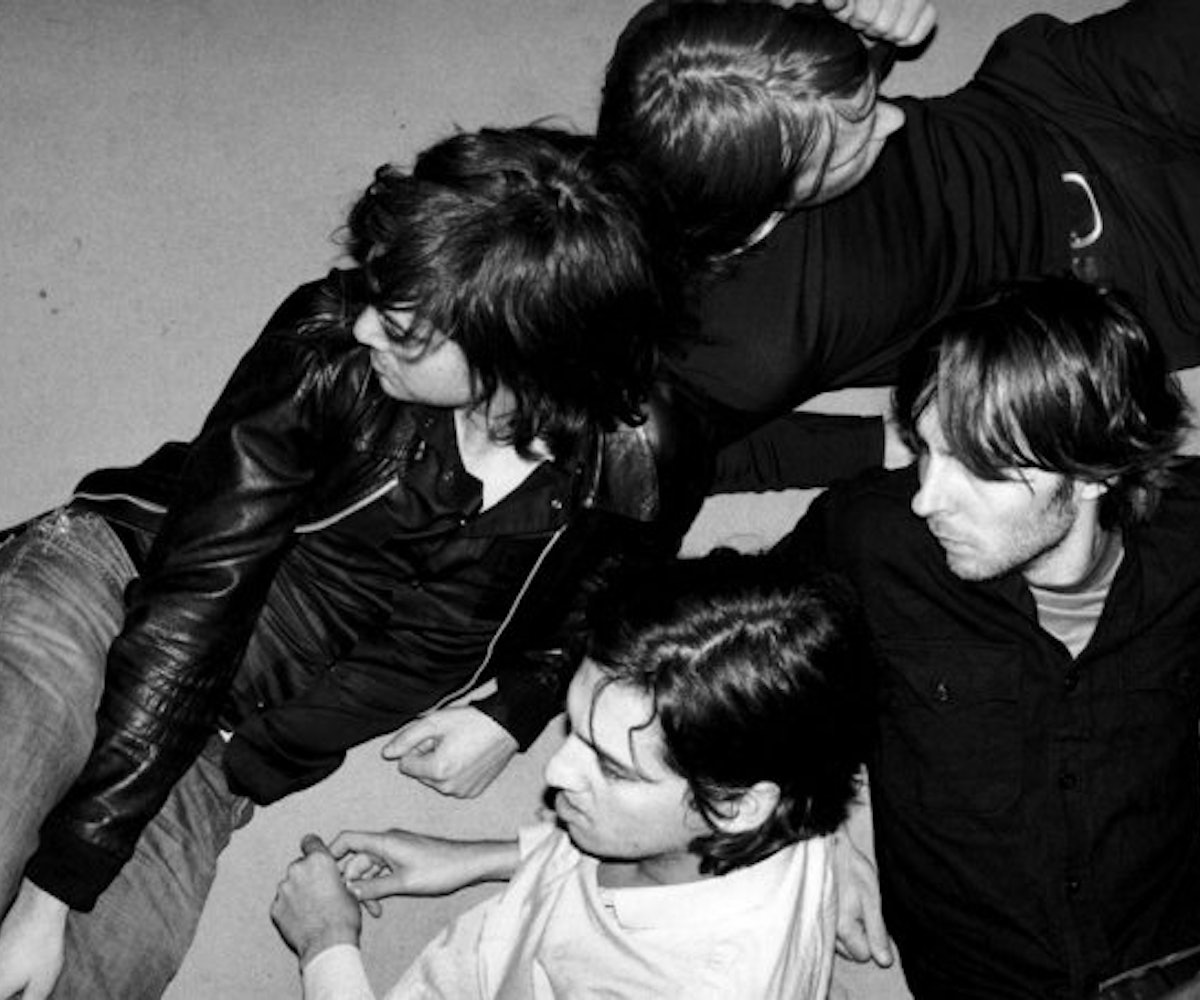 The Drums have released yet another song off their upcoming album Encyclopedia. "I Can't Pretend" is a psychedellic chill song with jumpy beats and layered electric chords, perfect for soundtracking those stay-up-til-sunrise nights. You know, for that moment when you're gazing at the rising sun, surrounded by friends, thinking about how commercial-perfect your life is at that moment in time. Listen below. (Stereogum)

Emma Stone is officially making her Broadway debut in Cabaret as showgirl Sally Bowles! She'll be taking the stage November 11 until February 1 of next year. (EW)

French rockers Phoenix's SoundCloud page is filled with remix upon remix upon remix. And, so for their latest upload, they've released...you guessed it, a remix. This time around, they had techno guru Gesaffelstein put his spin on their title track "Bankrupt!" As expected, it's a super cool twist that you should listen to ASAP. But wait...it gets better! You can download the track for free from SoundCloud below. Oh yeah. (Stereogum)

Cara Delevingne is allegedly in talks with the producers of the upcoming Beach Boys musical, All Summer Long. If all goes according to plan, the model-slash-actress will make her on-stage debut as Caroline, one of the work's stars. (Deadline)