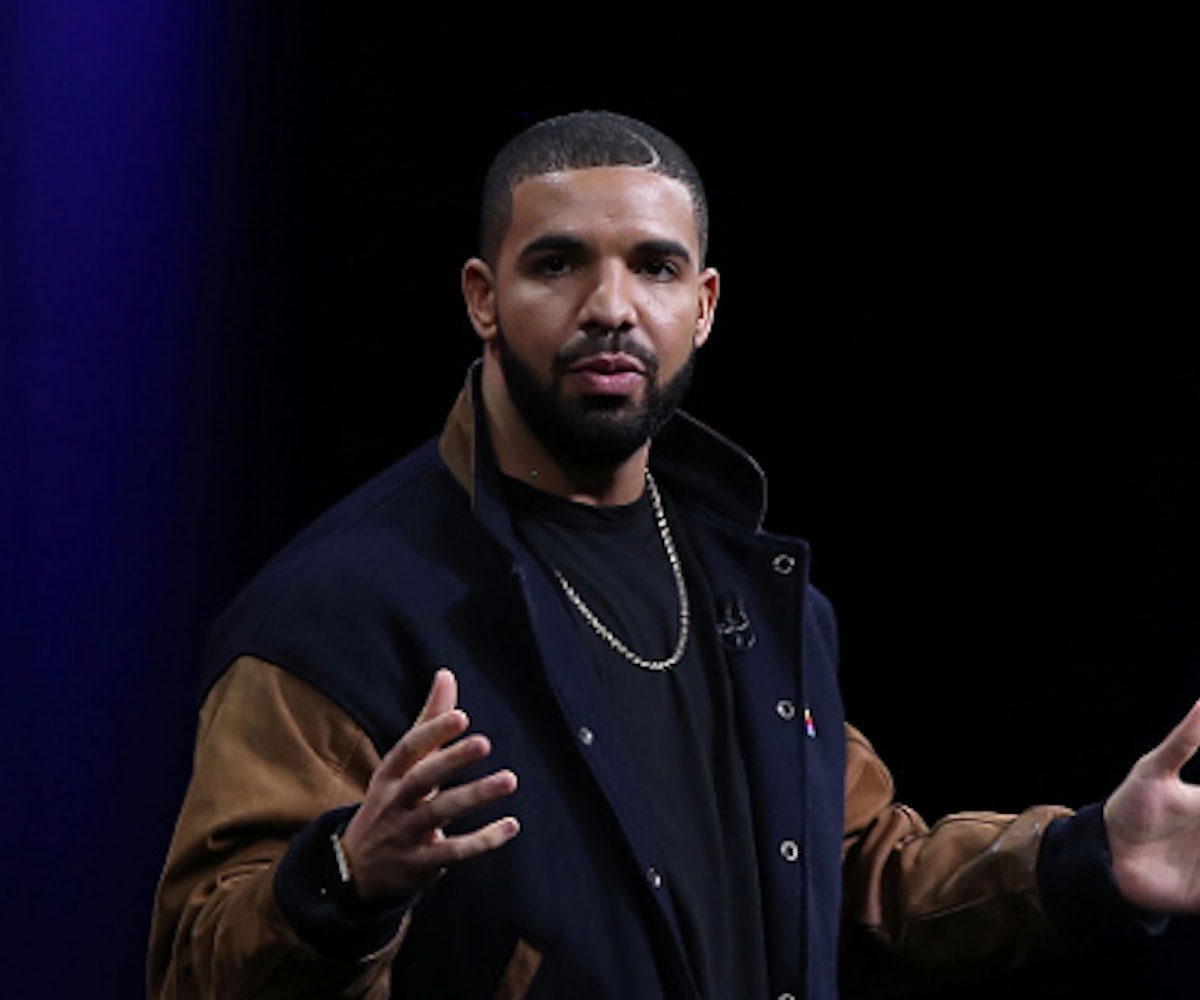 If you’re a business, here's a nightmare scenario: You release a commercial that you’re forced to apologize for moments after it hits the web and is the subject of universal mockery for weeks following the airing. But coming in a close second is having a major, beloved star call out your endeavor for racism on their wildly popular Instagram account. The latter is what happened to The Madison Club, a place that bills itself as “the most exclusive private residential community in La Quinta, California  offering the finest golf and club facilities in an intimate and sophisticated setting.” Over the weekend, Drake, a man of many means who’d be the exact type of person the venue should want to stay with them, took to his Instagram to lay down some damning accusations about The Madison Club.

Underneath the club’s logo, Drake wrote that the club’s staff had engaged in racial discrimination. “The most offensive place I have ever stayed at in my life,” he wrote. “With staff who pick and choose who they are going to accommodate based on racial profiling.” It is unclear what incident Drake is referring to, but it’s worth noting that earlier this morning Drake removed the post from his account. (You can see a screenshot of it below.) Drake was in town for Coachella, not as an official member of the bill but as a surprise guest during Future’s set, performing “Jumpman,” “Gyalchester,” and “Fake Love.” We will update this story as it progresses.

NEXT UP
Entertainment
Annie DiRusso Makes Indie Rock For Your Growing Pains
Entertainment
Harry Styles' "As It Was" Grammy Performance Featured A Silver Tinsel Onesie
Entertainment
Beyoncé Is Now The Most Awarded Artist In Grammy History
Entertainment
Taylor Swift Sparkled In Midnight Blue On The 2023 Grammys Red Carpet
Style + Culture, delivered straight to your inbox.