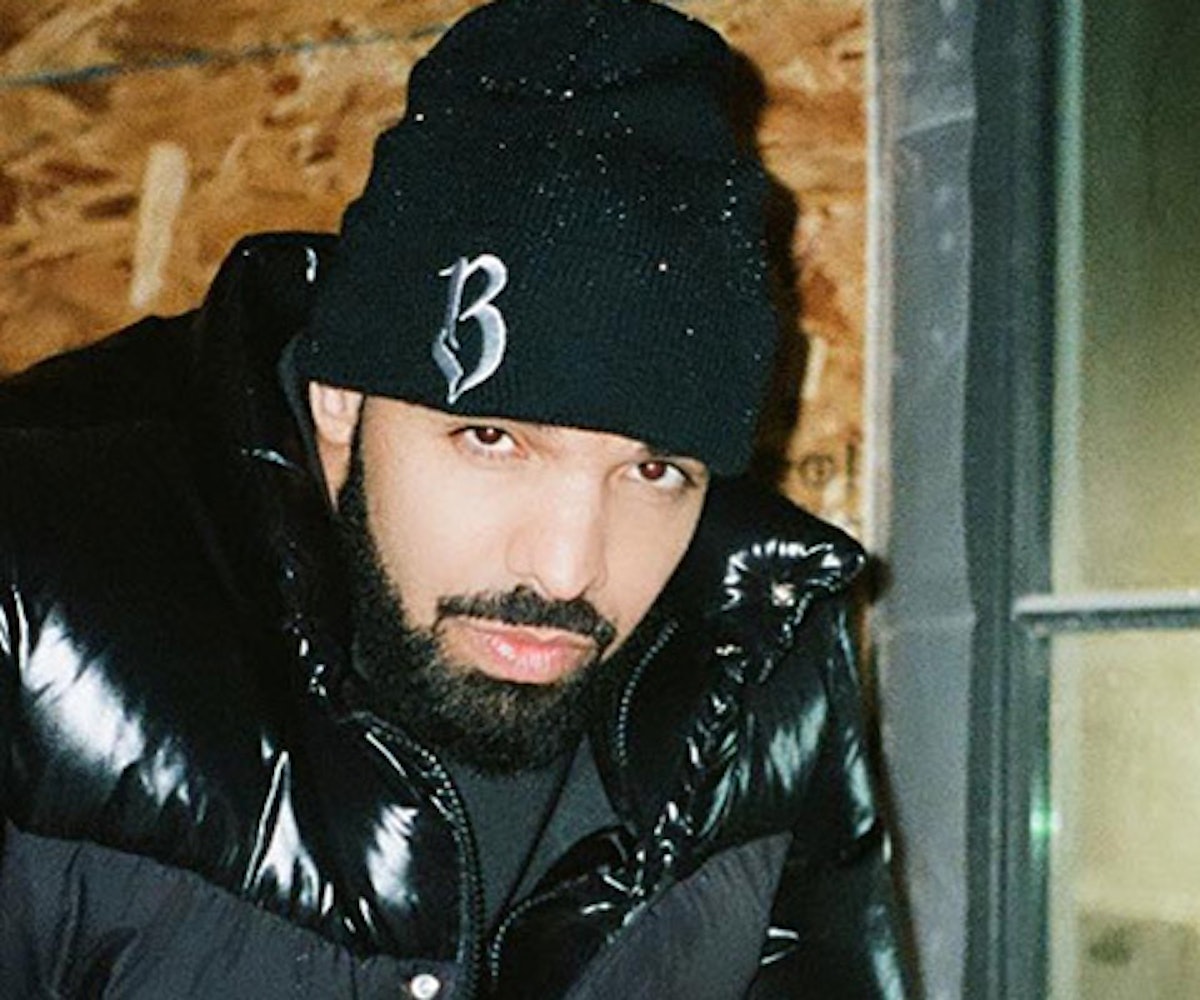 In Drake's new song, "Diplomatic Immunity," the rapper attempted to sound tough, but unfortunately may have taken it a little too far and wound up comparing himself to Hitler. Whoops.

This is an especially awkward mixup given that Drake is Jewish. However, he might just not have been paying close attention in school.

While it seems highly unlikely that Drake would knowingly compare himself to a hateful anti-Semitic mass murderer, maybe he should study his references more next time.