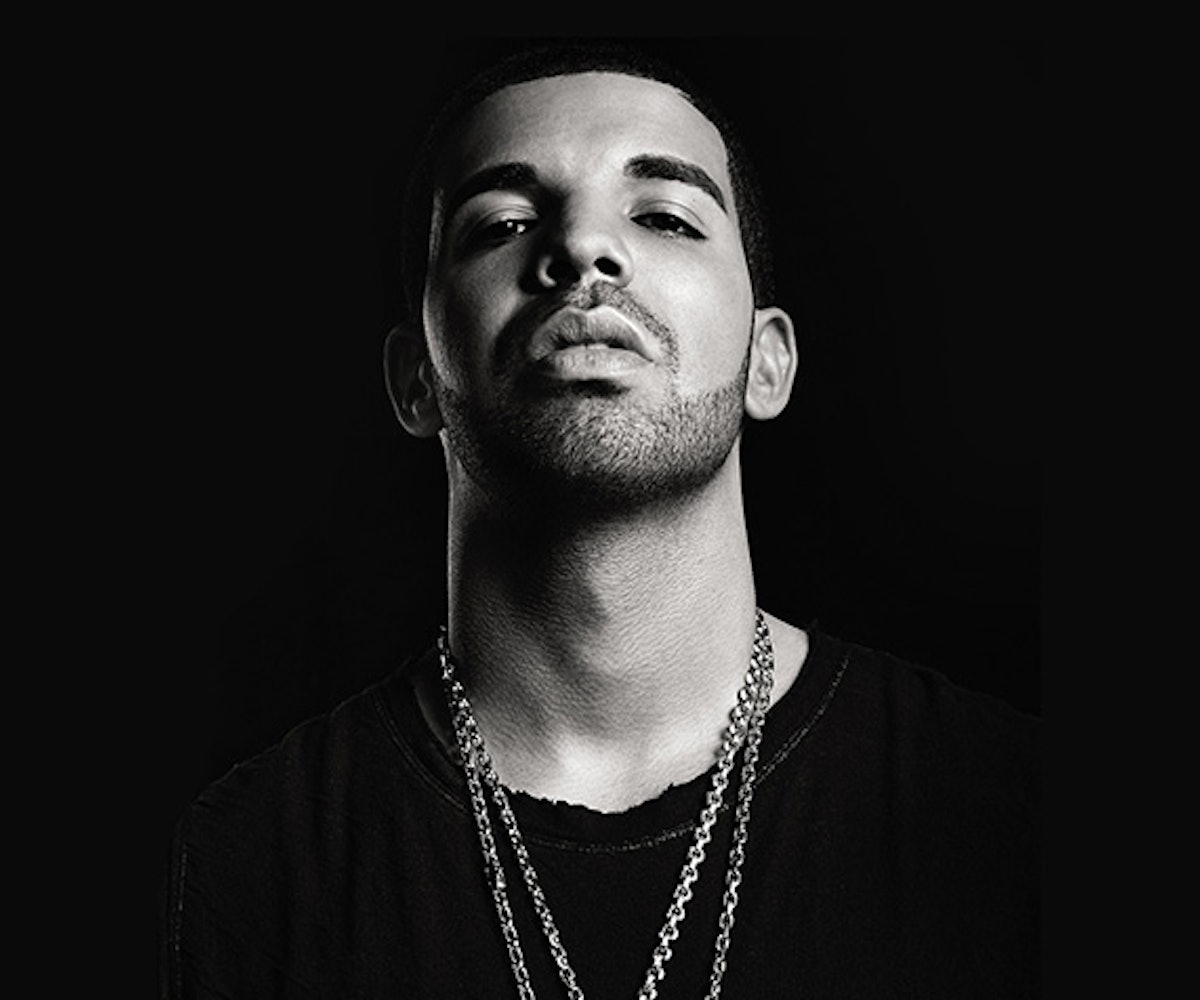 Today, just days after he made out with Madonna on stage at Coachella, Drake released a bonus track off his suprise If You’re Reading This It’s Too Late album. “My Side” is a slow-burning, bass-heavy track filled with drawn-out vocals that somewhat resemble yelling. Much like the rest of the LP, the hazy song offers commentary on our fast-paced, social media-focused society and posits such 3 a.m. existential questions like ”Why are we wasting our relationship on a relationship? Why are we rushing and forcing it if it isn’t making sense?” and “Why are we focused on things that don’t even mean nothing, girl? Why can we not find the time to sit down and discuss it, girl?” Is it about Rihanna? (Yes, we say. Yes, it is.)

The If You’re Reading This It’s Too Late “Collectors Edition” will be released April 21 and will feature another bonus track, “How About Now,” which Drake leaked last October after a hacker gained access into his laptop.