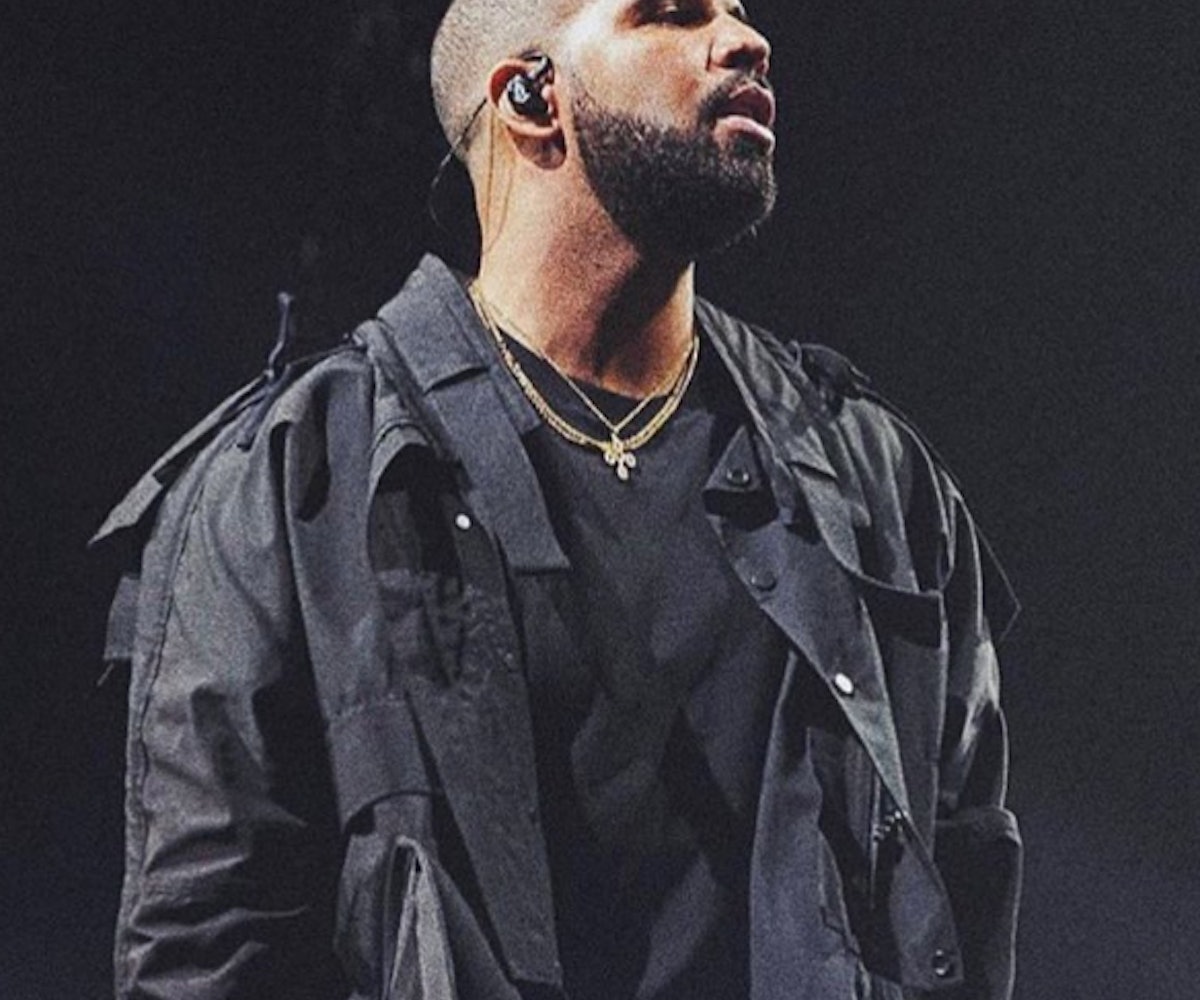 Summer 16 has been one unforgettable season for Drake. While winning over Rihanna might be considered the greatest victory of all, the Canadian rapper has managed to continue dominating the charts since he dropped Views back in April. According to Spotify's annual list, Drake's single "One Dance" is the Most Streamed Song Of Summer in the nation and worldwide. Additionally, two of Drake's other singles ranked in the Top 10.

When "Hotline Bling" came out a while back, we should have known it was only the beginning of more hits to come. We're still not over the music video for "Child's Play" and demand that Tyra Banks be rewarded with an Oscar for her fantastic performance as one of Drake's alleged crazy exes.

There's no telling what exactly Drake will do next, but we definitely want to know more about his club in Houston where "women are on a pedestal." In his own words, "Treat yourself don't cheat yourself." Congratulations, Drizzy!

In case you don't believe everything you hear, here's the official breakdown from Spotify:

NEXT UP
Culture
Spotify Wrapped Is The Only Social Media That Doesn’t Lie
Entertainment
Spotify Wrapped 2022 Reveals Your Listening Personality Type — And What That Means
Culture
Not One, But Two BTS Documentaries Are Coming
Culture
Kim Petras Defends Working with Dr. Luke (Again) As Kesha Trial Approaches