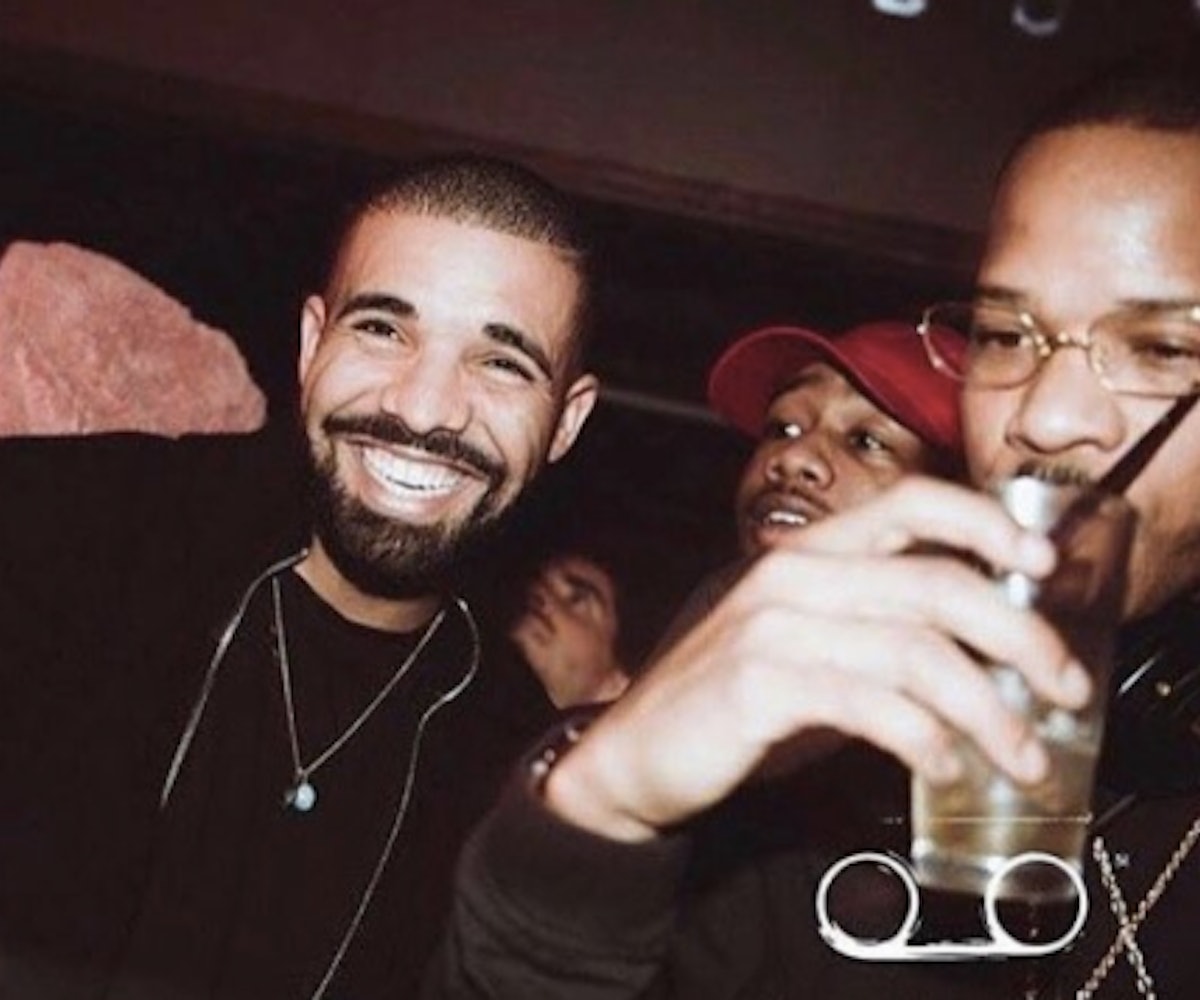 What's the one thing Drake hates more than fake love? Why, fake news, of course. On Friday, the Toronto rapper took to Instagram to address a report that accused Drake of asking a female fan to remove her hijab during his recent London concert. The 6 God clearly took issue with the report, which he called a "fake media story."

"I make a point every night to end my shows on a time of unity and love so, to find out that I am being utilized in a fake media story about me disrespecting Muslims is devastating to me," Drake wrote. He went on to explain what actually happened. "At my show I'm the O2 in London I was talking to four women, one of whom was wearing a jacket and a winter scarf. I made a comment about taking off the scarf because I enjoy a friendly banter with the fans," Drake explained. "I am well aware of what a hijab is and I would never make a disrespectful comment like that in my life towards someone who is wearing one."

Drake ended the post by calling for unity instead of division. "I am proud that my closest friends and fans come from all different religions and races," Drake wrote, adding that maybe "whoever made up this story should spend more time learning about other cultures and less time trying to divide us."

Woke Drake is the best Drake.