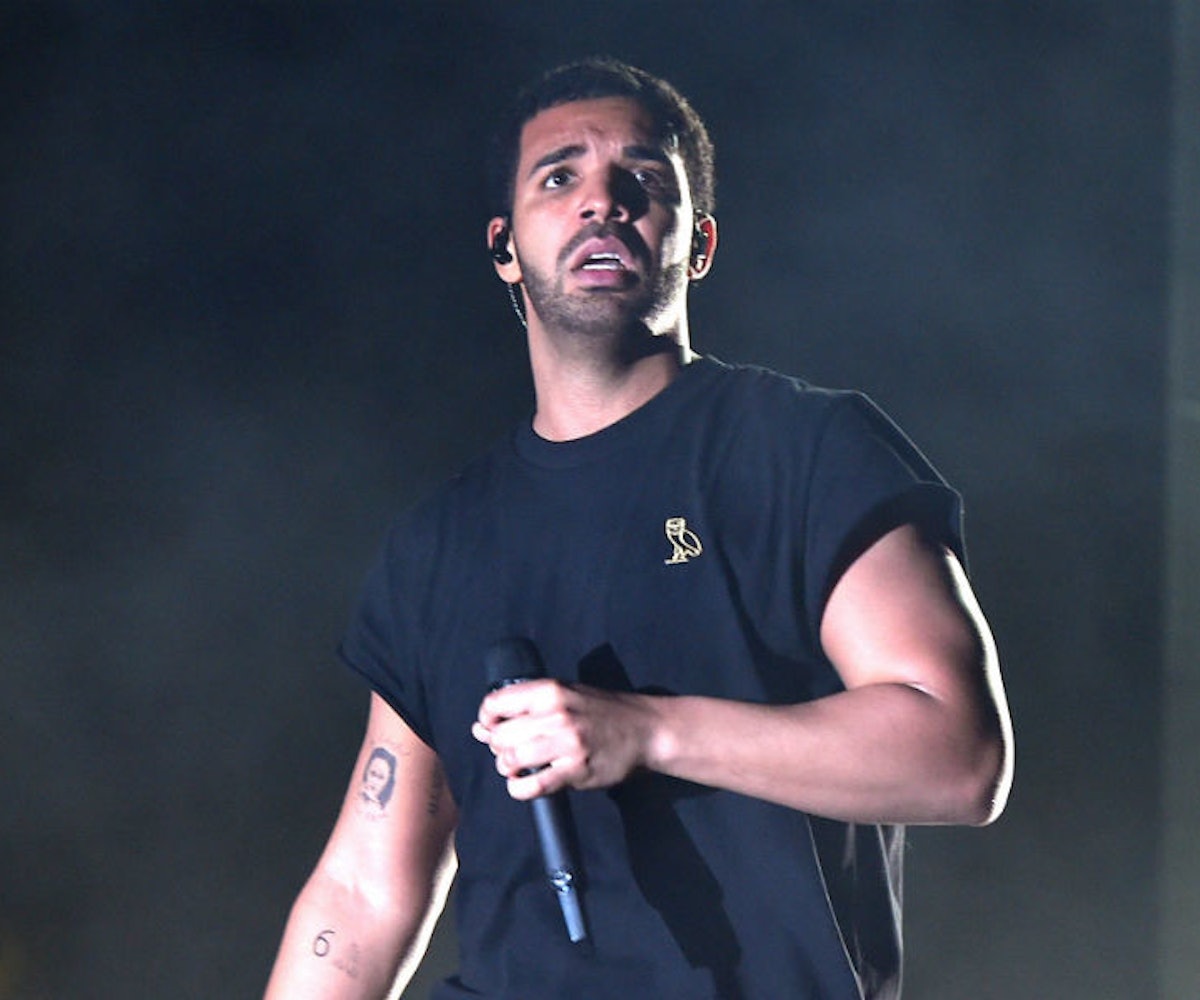 Drake’s new album Scorpion drops at midnight. It was revealed a couple of days ago that this would be a double project and include two sides, an R&B one and a hip-hop/rap one. What fans didn’t know is that the project is 25 songs total! 2! 5!

Even for Drizzy fans like us, that’s… a lot of music, yes, but also emotions. Because, let’s be serious, it wouldn’t be a Drake album without some emotions. Let’s just take a look at some of the track names. We’ve already heard “I’m Upset,” but there’s also “Jaded,” “That’s How You Feel,” “In My Feelings,” and “Blue Tint.” We’re exhausted just thinking about it! And we’re not the only ones!

Doesn’t he know that the internet has shortened our attention span? Also, that mini-albums are the new thing (just ask Beyoncé and Teyana Taylor!)? Then again, as one Twitter user pointed out, more songs means we’ll all have plenty of Instagram caption options for the foreseeable future. So, at least there’s that.

NEXT UP
Entertainment
Taylor Swift Revealed Another 'Midnights' Track Name
Entertainment
Paramore Finally Has A Release Date For New Music
Entertainment
Fred Again's "Danielle" & 9 Other New Songs Out This Week
Entertainment
NCT 127 On '질주 (2 Baddies)': "I Think We’ve Truly Shown Who We Are Now"