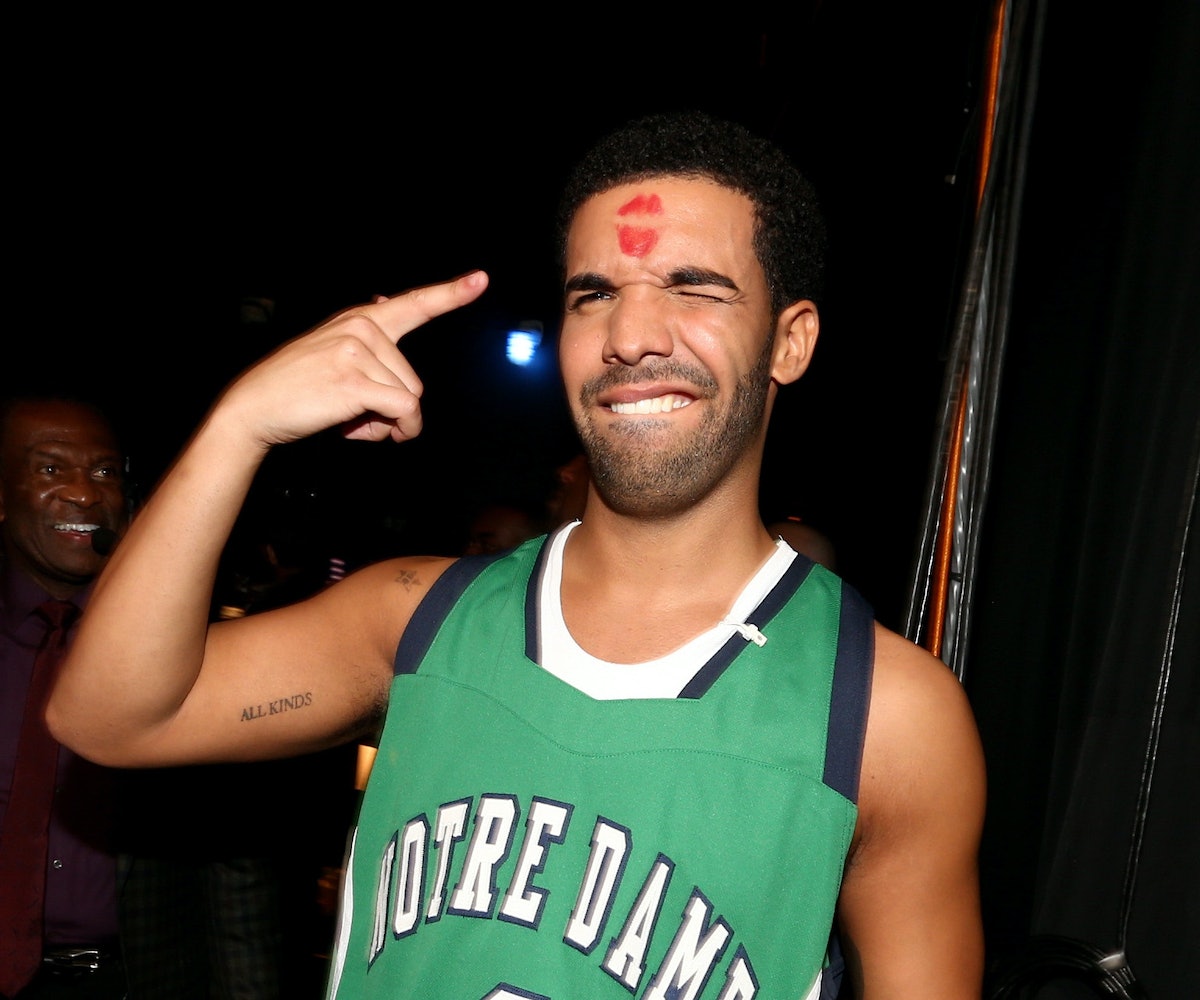 Most Drizzy insiders — and there are many here — suggested he was making the first video for his long-awaited Views From The 6 record. They were wrong. Drake was actually shooting a 15 minute art film called Jungle, which he released via Twitter Thursday morning. All the classic Drake-isms are here: introspective musings, sullen looks, late night car rides, grainy home movies, and the CN Tower.

At the 6:06 mark, we get a snippet of a brand new Drake banger, which will presumably be featured on his upcoming album, or that long-rumored mixtape we've heard so much about. Either way, the year of Drake officially starts now. Watch Jungle below.