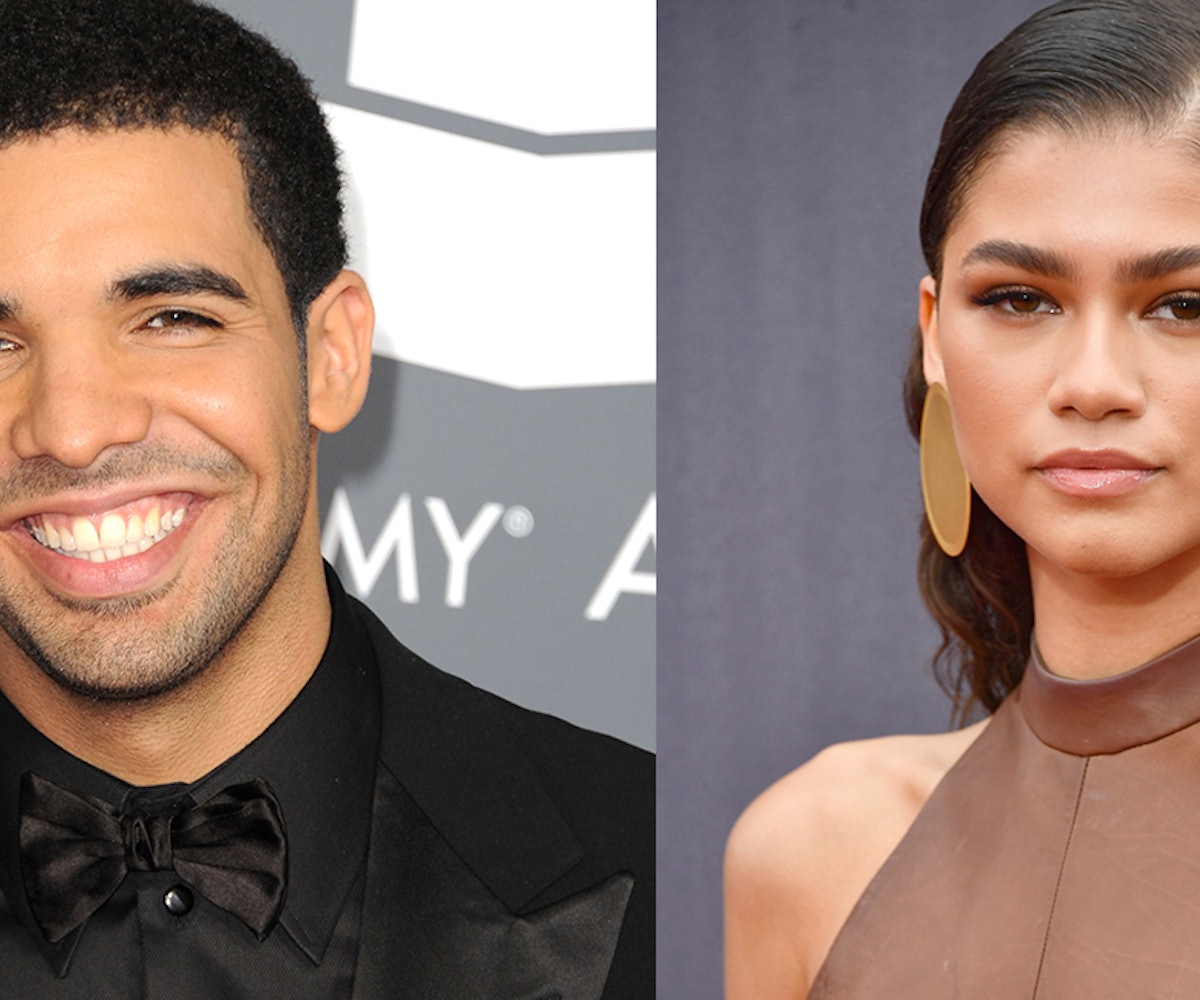 Zendaya is gearing up for her next big acting role, and it features an unlikely collaborator: Drake.

According to Deadline, HBO has picked up a new project, titled Euphoria, which will star the actress-singer. Drake, unfortunately, won’t be going back to his acting roots but, rather, joining as an executive producer.

The series is based on the Israeli series of the same name and follows a group of high school students “as they navigate drugs, sex, identity, trauma, social media, love, and friendship.” So, basically a 2018 version of Degrassi? (Maybe Drake is tapping into his beginnings after all.) The very stacked cast also includes Storm Reid, Maude Apatow, Barbie Ferreira, Eric Dane, Jacob Elordi, along with others. Future the Prince, Drake’s DJ and manager, will also be executive producing the show.

Both Drake and Zendaya posted teaser clips to their social media pages. It shows Zendaya starring into the camera in a daze while people drink from red Solo cups in the background. Take from that what you will!

This, indeed, is looking euphoric.