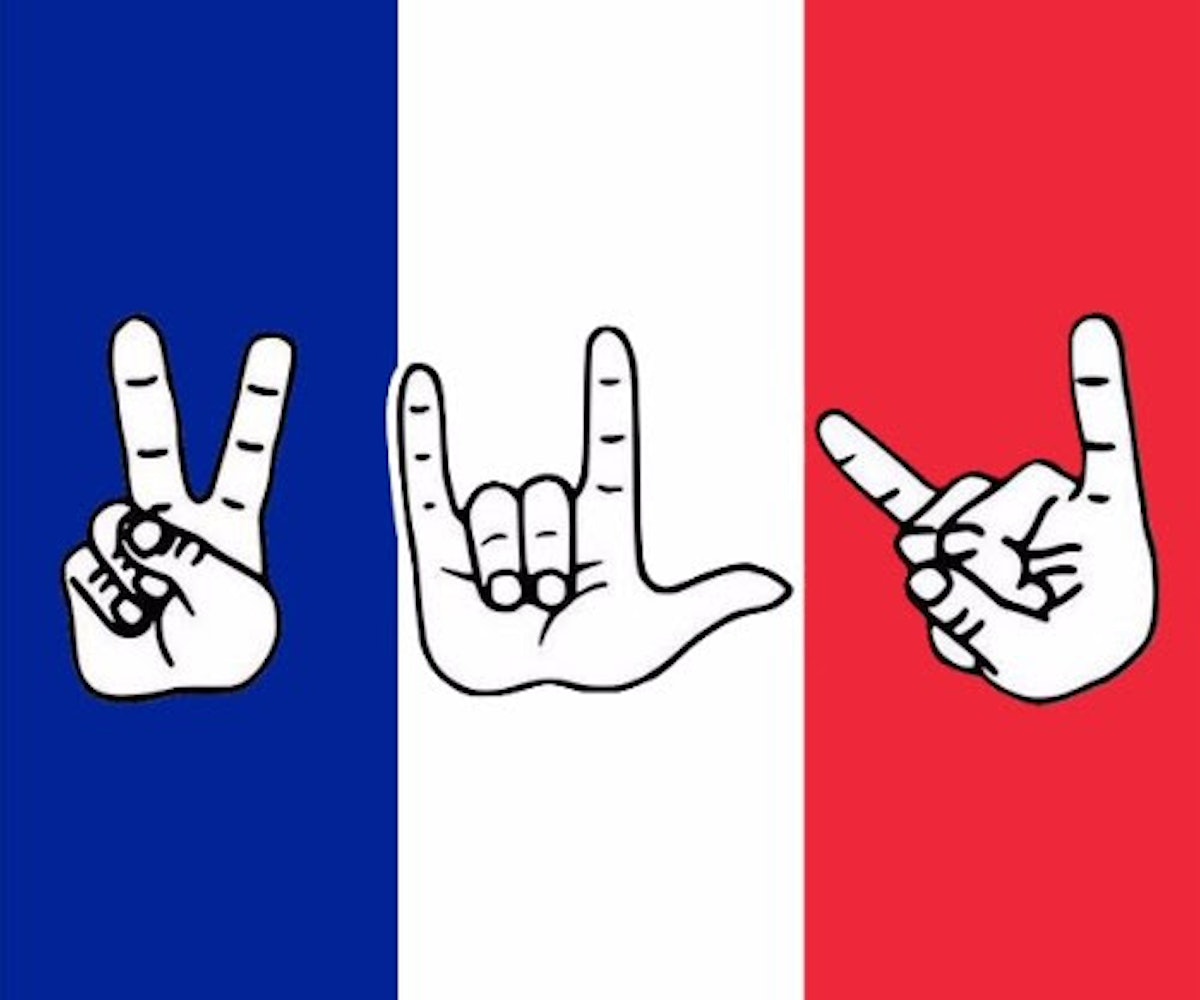 Eagles of Death Metal, the hard-rock band that was on stage during the attacks on the Bataclan concert, have released their first statement since last Friday's tragedy in Paris. "While the band is now home safe, we are horrified and still trying to come to terms with what happened in France," they wrote. They went on to address by name the people in their music family who were lost, writing, "Our thoughts and hearts are first and foremost with our brother Nick Alexander, our record company comrades Thomas Ayad, Marie Mosser, and Manu Perez, and all the friends and fans whose lives were taken in Paris, as well as their friends, families, and loved ones."

Eagles of Death Metal co-founder Josh Homme, better known as the frontman for Queens of the Stone Age, was not with the band during the performance, but has set up a fund through his Sweet Stuff Foundation to raise money for the families of the victims. You can read the band's full statement, below.