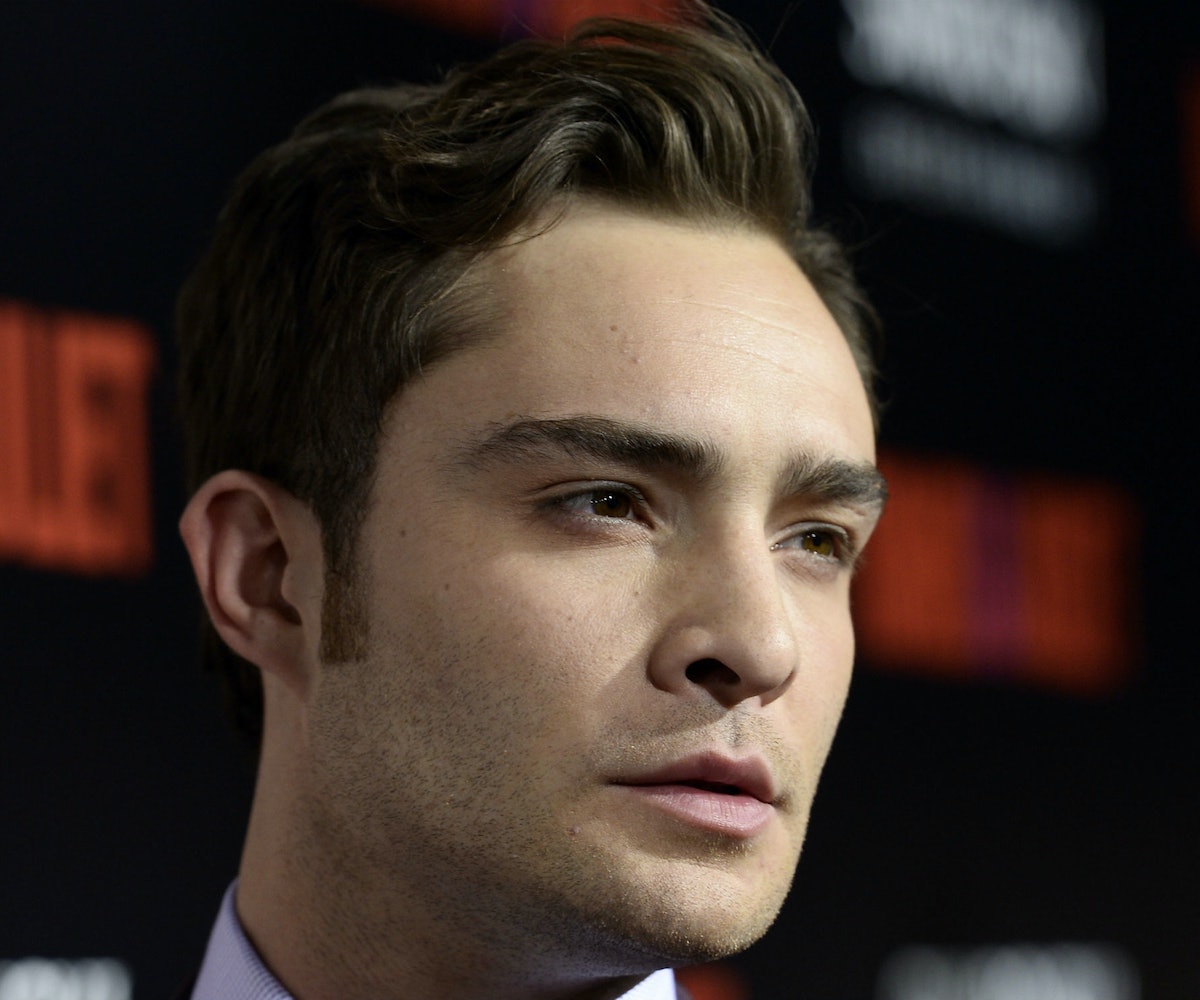 To recap: Back in November, two women, Kristina Cohen and Aurélie Wynn, separately came forward and accused Westwick of raping them. The actor put out statements on Instagram denying the claims, with one even stating that he doesn't know Cohen. “It is disheartening and sad to me that as a result of two unverified and provably untrue social media claims, there are some in this environment who could ever conclude I have had anything to do with such vile and horrific conduct,” he wrote then.

Following the allegations, BBC previously pulled the drama from its Christmas schedule and was, reportedly, under “mounting pressure” to drop Westwick from the production, given that Radio 5 Live star George Riley was suspended over "lesser" allegations of sexual harassment. “These are serious allegations which Ed Westwick has strenuously denied. The BBC is not making any judgment, but until these matters are resolved we will not include Ordeal by Innocence in the schedules,” the network said in a statement to Variety at the time.

Now, it looks like the network has finally severed ties with the actor altogether. Christian Cooke will replace Westwick's Mickey Argyll character and the scenes will be reshot later this month. Meaning, the mini-series will come out even later than scheduled, but we’ll take a delay over supporting an alleged rapist any day.

No word yet on whether Westwick will also be let go from BBC series White Gold, which has been currently put on pause.

NEXT UP
Beauty
This Hailey Bieber-Approved Blush Now Comes In 4 New Shades
Beauty
Pat McGrath Just Dropped A Romantic New Makeup Collection Just In Time For Valentine’s Day
Fashion
Collina Strada & Vans Team Up For A Chiller-Friendly Collection
A Night Out
A Night Out With Rachel Bilson
Style + Culture, delivered straight to your inbox.