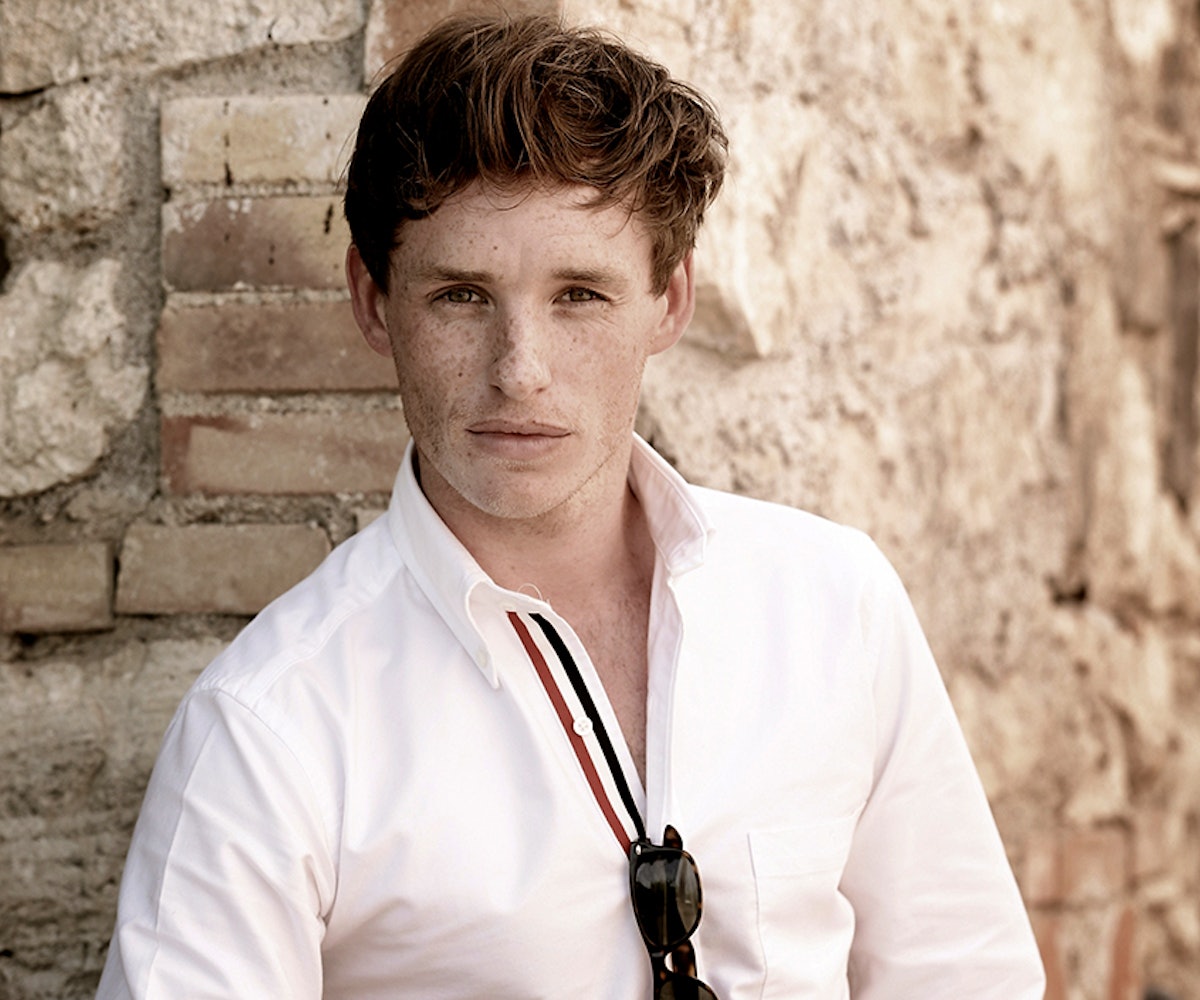 It looks like Harry Potter junkies will soon be able to get their fix, as casting for the Potter spin-off Fantastic Beasts and Where to Find Them is underway.

According to Variety, Eddie Redmayne has been cast as a major character in the film–the first in a Warner Bros. trilogy based on Potter’s textbook of the same name, as mentioned in Harry Potter and the Sorcerer’s Stone. Academy Award-winning Redmayne is slated to play Newt Scamander, a “magizoologist” based in New York City 70 years before the Harry Potter series begins. The movie marks J.K. Rowling’s screenwriting debut, and–if it’s anything like the seven books/eight movies that marked our childhoods–it’s gonna be awesome.