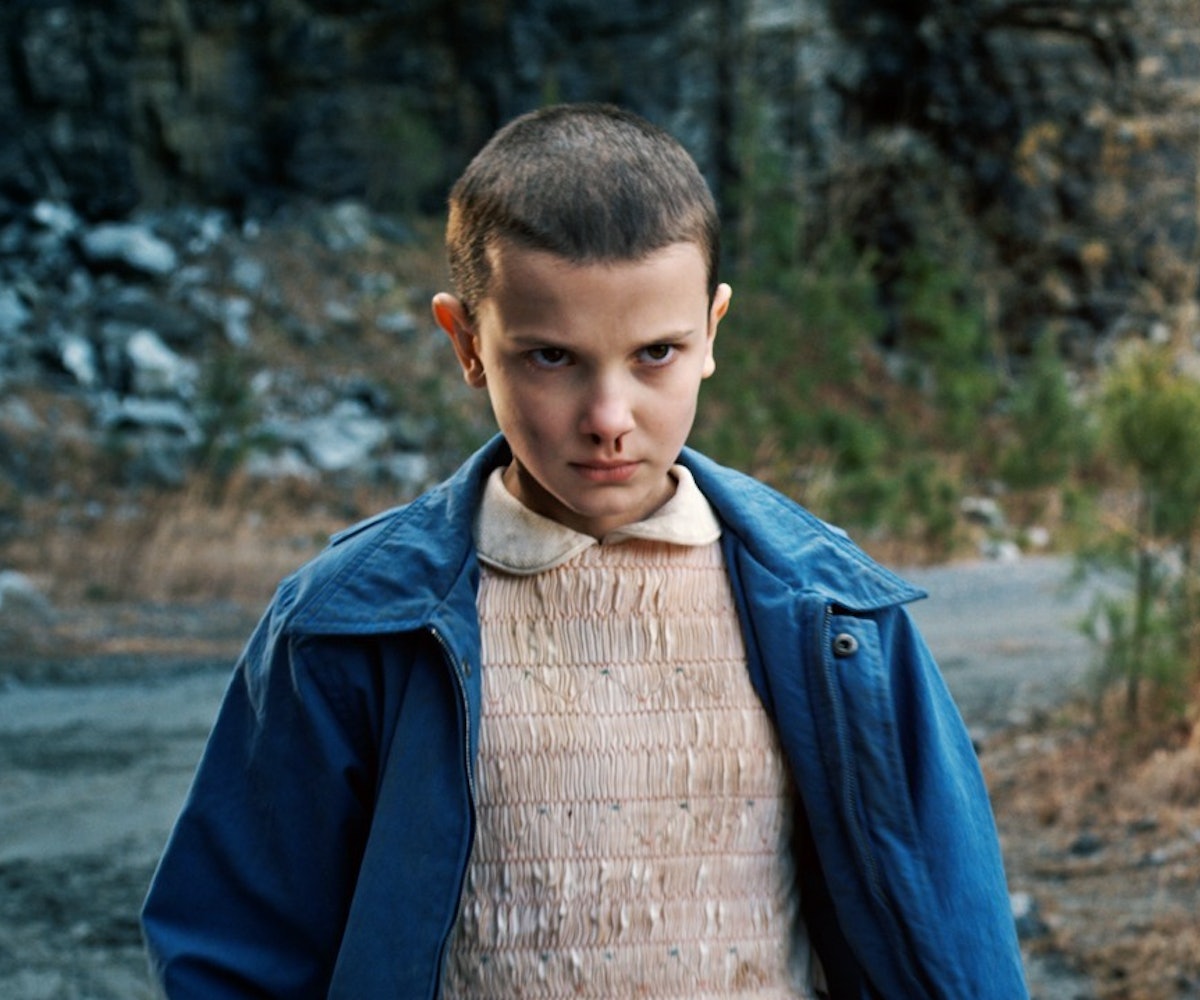 Just when you thought the end has come to any further Stranger Things discussions—and the accompanying Halloween costumes that came along with it—we’re hit with some exciting news. Reportedly, everyone’s favorite character is set to return for season two.

According to TV Line, actress Millie Brown will continue to grace us with her telekinetic abilities come 2017. Netflix has yet to confirm this news and producers Matt and Ross Duffer said that an Eleven appearance was still “up in the air.” But, the site assures us that “all signs point to her once again being a series regular.”

Followers of the show know that Eleven’s fate was left up in the air during the last episode. And, seeing how Brown has forced all of America to fall in love with her over the past couple of months, this news comes as a relief to most.

Another character confirmed to reprise his role—and appear more often than the first and last episodes—is Will Byers, played by Noah Schnapp. You know, the kid stuck in the Upside Down. Watch out Hawkins, Indiana, the gang is back together again.