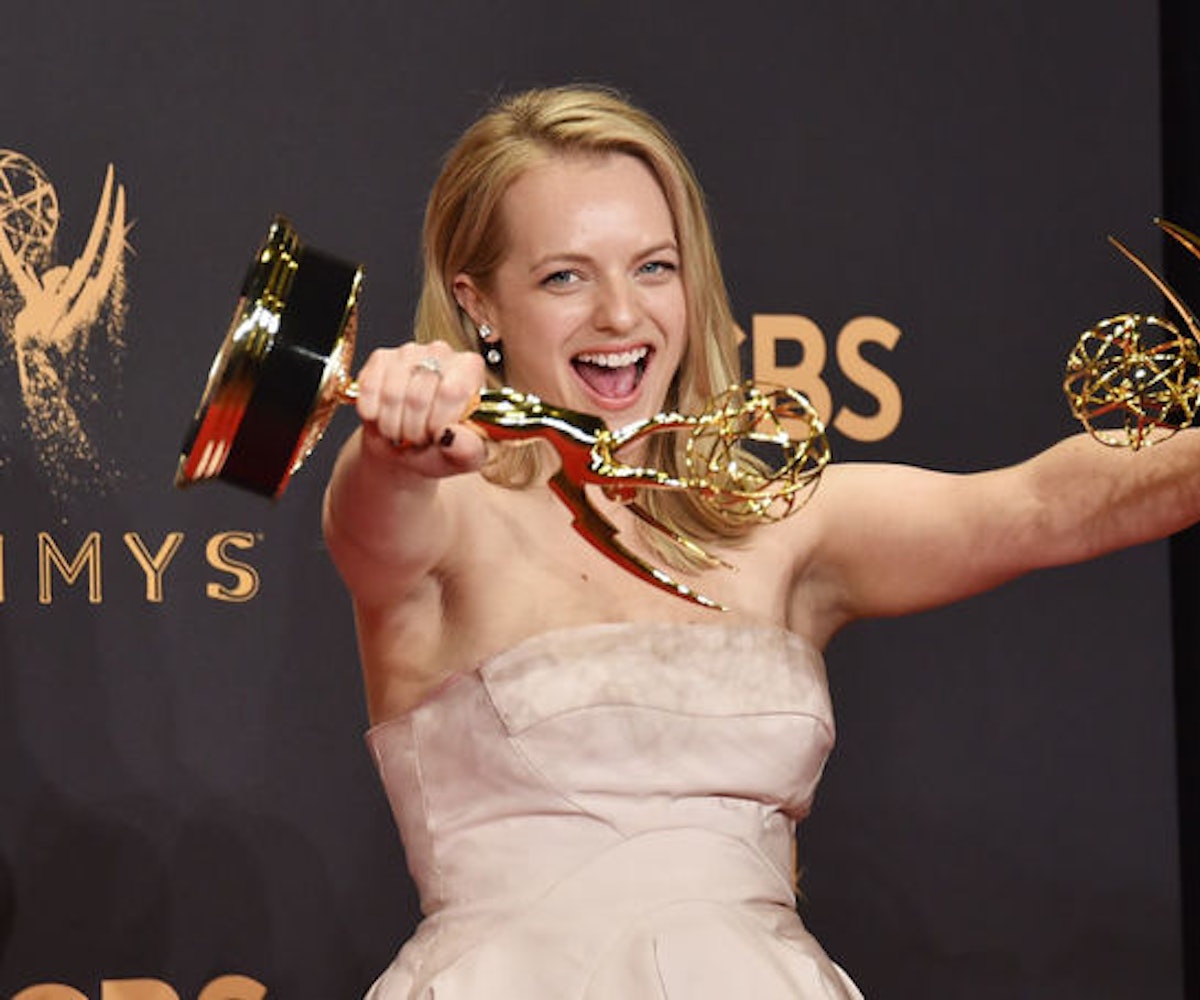 As the lead of The Handmaid’s Tale, Elisabeth Moss found herself giving interview after interview about women’s rights, toppling the patriarchy, and the myriad ways in which the project was an allegory for the current state of things. That might sound like an exhausting responsibility, but not for Moss, who with her new role is willing to carry the mantle even further. The newly-minted Emmy winner has just signed on for her next project, the movie Call Jane.

According to Variety, the movie is based on the real-life ‘60s-era political movement, the Abortion Counseling Service of Women’s Liberation in Chicago also known as Jane Collective. It’s described as “an underground network of suburban women who secretly provided safe abortions for women before the landmark decision Roe v. Wade.” Moss will play the lead character, a married women, who, after an unplanned pregnancy, turns to this group of women to help her. We assume that something within her is ignited by this experience, and she rises to become one of the leaders of this movement. The movie is being written by Hayley Schore and Roshan Sethi and will be directed by Simon Curtis, who made My Week with Marilyn and Woman in Gold. Moss is currently about to begin production on the second season of The Handmaid's Tale, which just won Best Drama at the Emmys. She'll presumably shoot Call Jane immediately after, further cementing her status as a feminist icon for the streaming generation.