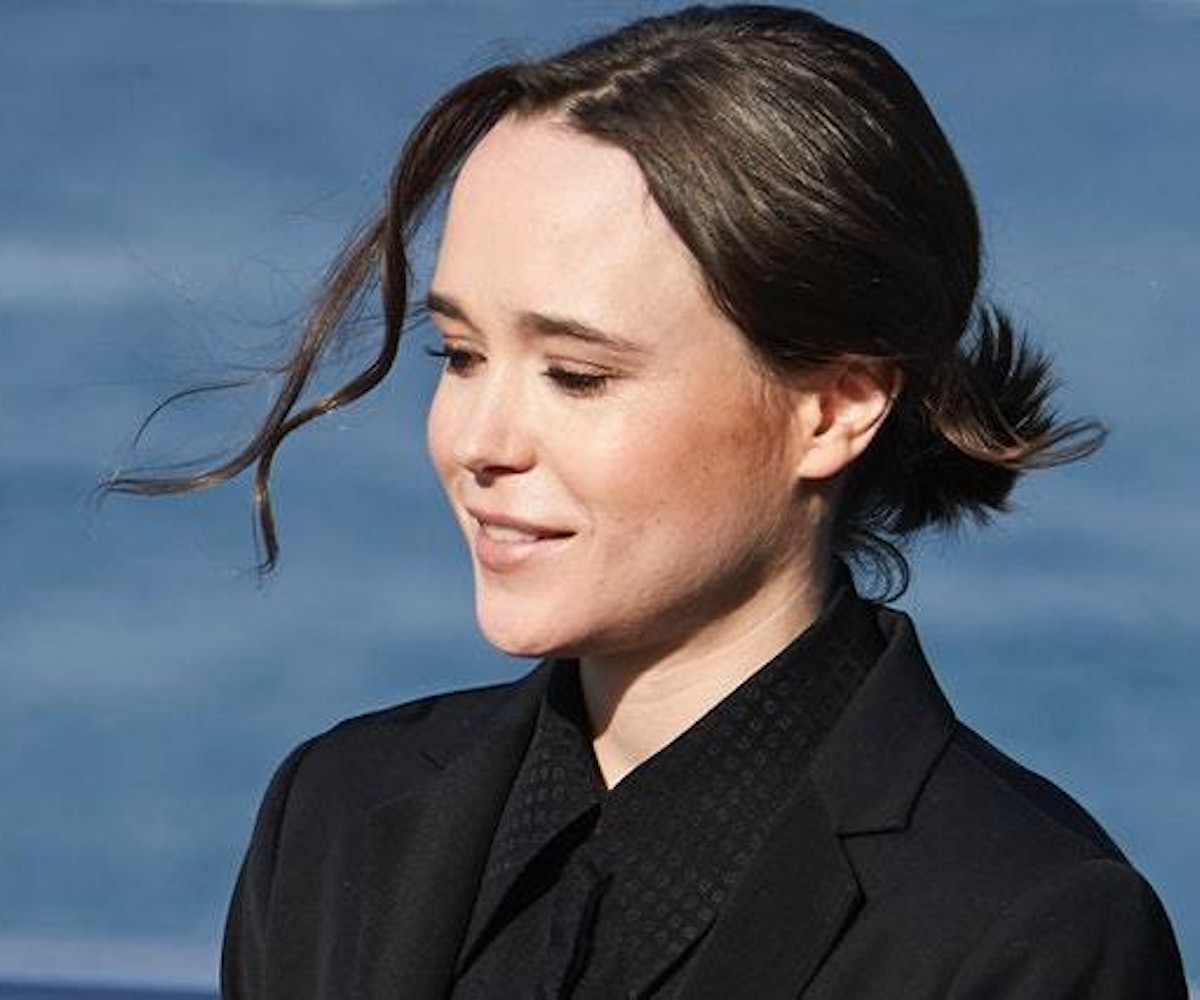 Earlier this summer, we found out that My Chemical Romance alum Gerard Way has a Netflix show in the works. And now, it appears that Ellen Page is slated to star in the emo icon's live-action adaptation of his comic series, The Umbrella Academy. Page is already well-versed in the ways of superhero-dom from her reign as Kitty Pryde from the X-Men movies, so we’re pumped to see that she’s made her way back to the supernatural realm.

The series mirrors the comics and will follow the lives of five adoptive siblings with superpowers as they attempt to find their father's murderer. The siblings are apparently not all that close, so the series will probably portray a dysfunctional family even more estranged by the fact that they have vastly different superhuman capabilities.

Page is set to play Vanya, the only sibling that lacks a power—but she does apparently have boss violin skills, which plays a huge role in the plot of the story. Vanya is a wallflower who has a hard time understanding her place in the family since everyone has abilities that she lacks. But it’s also canon that the rest of Vanya’s siblings do not deal well with their powers, so maybe not having a superpower is a power in itself.

The 10-episode series is set to be released in 2018, so you have more than enough time to read the comics and get a sense of the characters before meeting them on the small screen.