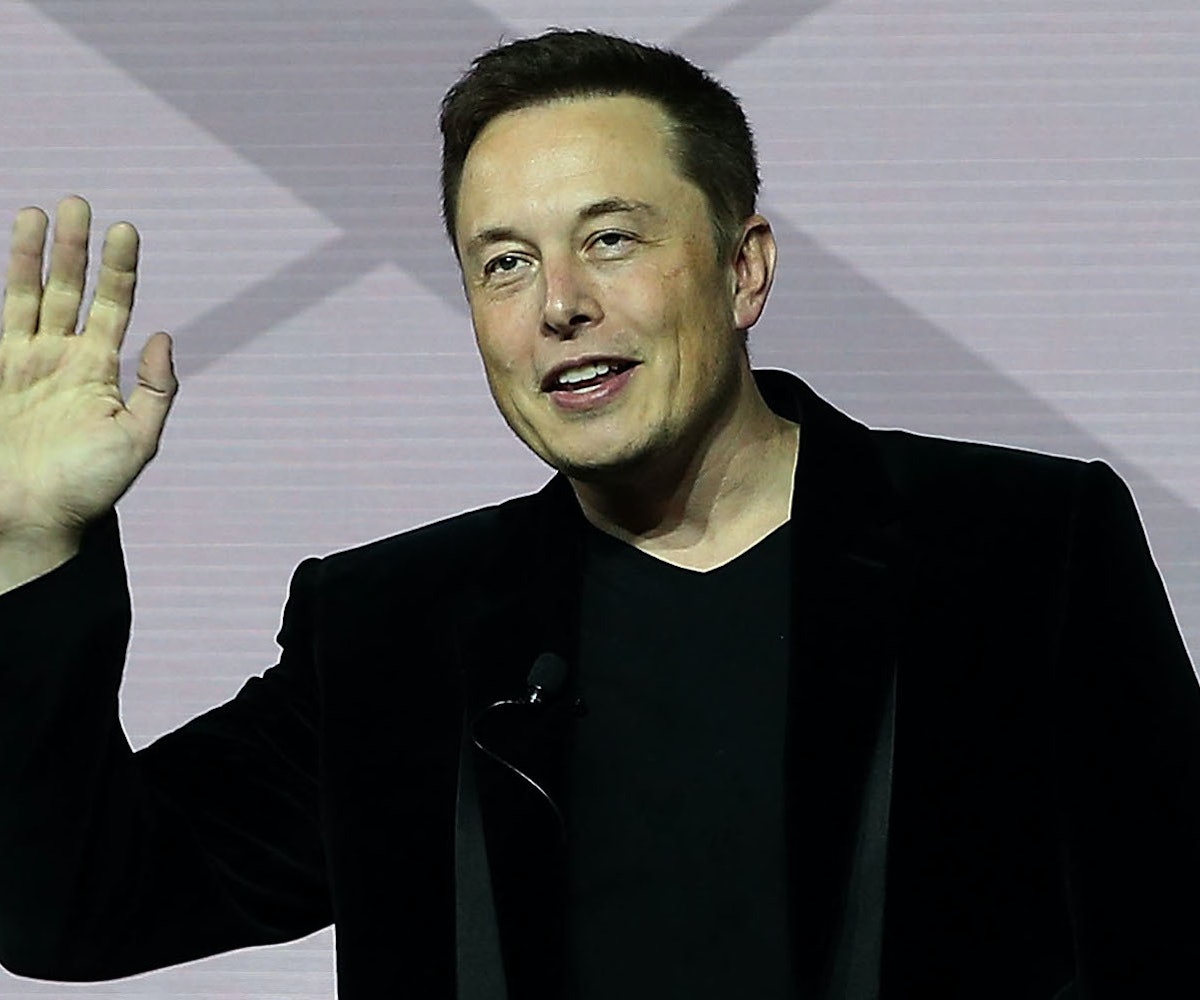 Elon Musk wants you to know that he is not "on weed."

In an interview with The New York Times, Musk attempted to explain his controversial tweet about taking Tesla private. At $420 a share, no less.

This set off intense speculation surrounding Musk's hash habit. However, he was quick to shoot down the theory during his interview.

"Weed is not helpful for productivity," he said. "There’s a reason for the word ‘stoned.’ You just sit there like a stone on weed.”