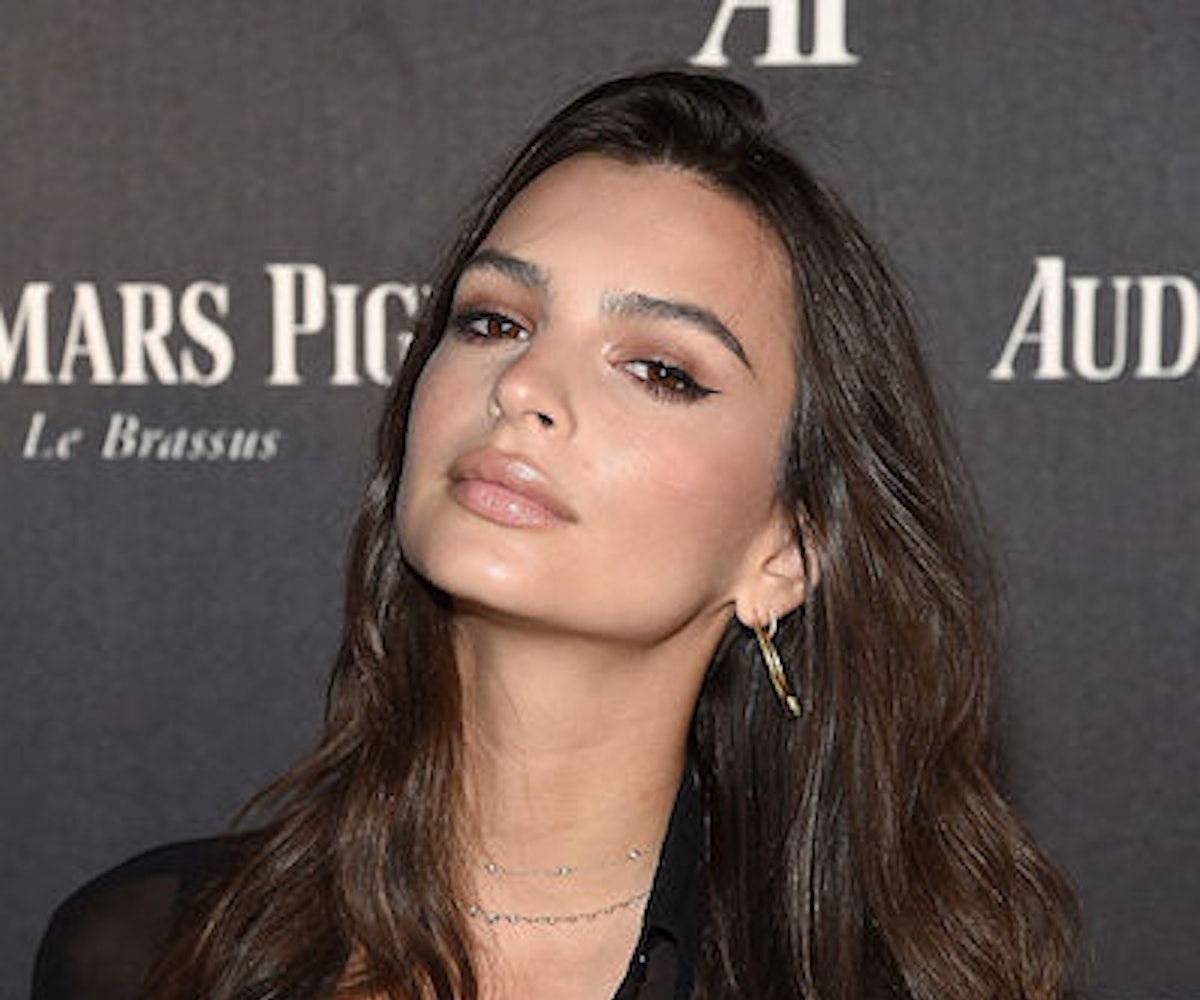 Emily Ratajkowski is fed up.

In a series of tweets, the model and actress expressed her dismay with recently released nude photos of her that were taken back in 2012 for a magazine shoot.

As Hello Giggles reports, the 25-year-old has been a huge proponent for female empowerment through owning and displaying her sexy image. That is, when it’s on her own terms.

This month though, the star was disappointed with the release of hundreds of nude photos of herself that were taken by photographer Jonathan Leder in 2012 for an “artful magazine shoot.” The release comes as part of Leder’s has now never-before-seen Polaroids from the shoot in a new book titled Emily Ratajkowski: Collector’s Edition, to be published this month.

In her tweets, Emily writes “This book and the images within them are a violation. 5 out of the now 100s of released photos were used for what they were intended: an artful magazine shoot back in 2012.”

She goes on to tweet that this goes against what she stands for: “These photos being used w/out my permission is an example of exactly the opposite of what I stand for: women choosing when and how they want to share their sexuality and bodies.”

Not to mention, Leder did not pay the model for the photos of her he’s profiting from, or even have her sign a release form to use her images.

When it comes to nudity, the former model has been vocal about loving her body and displaying it. However, Ratajkowski’s issue with the way these photos are being released is right on, and the fact that she’s speaking out about it shows that when it comes to violation of women’s privacy, she won’t stand down.

The star ended her tweets regarding the issue with a powerful statement: My body, my choice.”