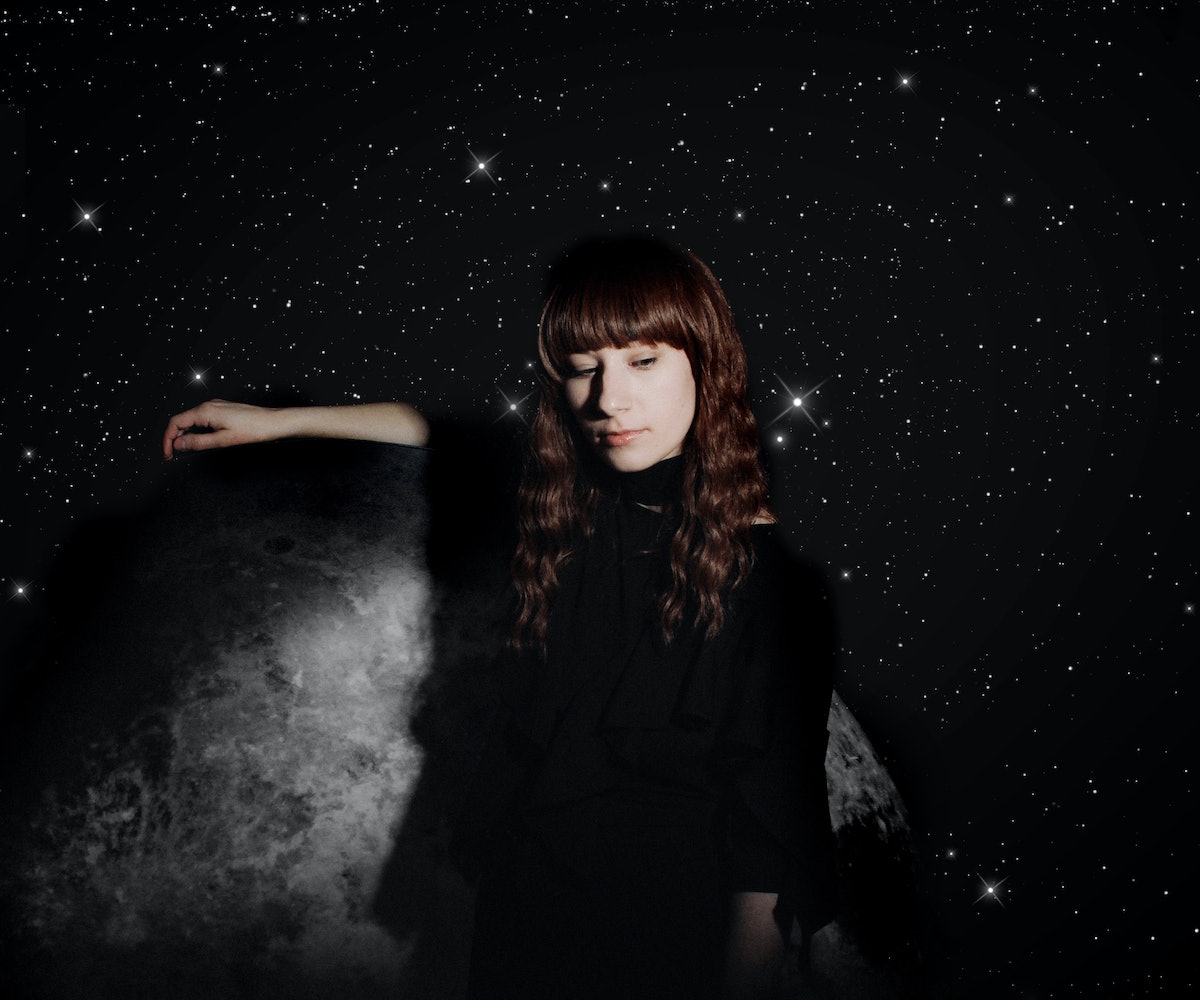 In an age where we compare everyone and everything to the greats that came before, Emily Reo is like nothing you've ever heard. On her latest single "Stronger Swimmer," the singer-songwriter continues to break down notions of normativity in music.

Forgoing typical song structure, Reo replaces basic verse and chorus with soothingly indescribable, cohesive melodies that span the entirety of the song. In using only what nature can provide—babbling brooks, snaps, and her own hypnotic hymns—along with the help of Arcade Fire's Owen Pallett, Reo has developed a unique narrative of embracing your power and finally finding the strength to rise above through a striking nine-piece string ensemble.

The ultra-powerful sound was inspired by a story Reo once read of a woman suffering from ongoing domestic abuse.

"I wrote 'Stronger Swimmer' after reading a short story about a woman who was in an abusive relationship. In the story, she and her partner were canoeing when their boat capsized—he didn't know how to swim, but she was a great swimmer and she decided to leave him behind," Reo tells us. "Something about that imagery stuck with me, imagining her being in the cold water at dusk and having to suddenly make the decision to save herself, in multiple ways.... 'Stronger Swimmer' is organized chaos—it's about taking all of the overwhelming turmoil in your life and transforming it into a source of personal power."

With this song, Reo hopes to spread the message to all who listen that, in times of hardship, the light at the end of the tunnel will always be near. Or perhaps, in this case, the beginning of the shore.