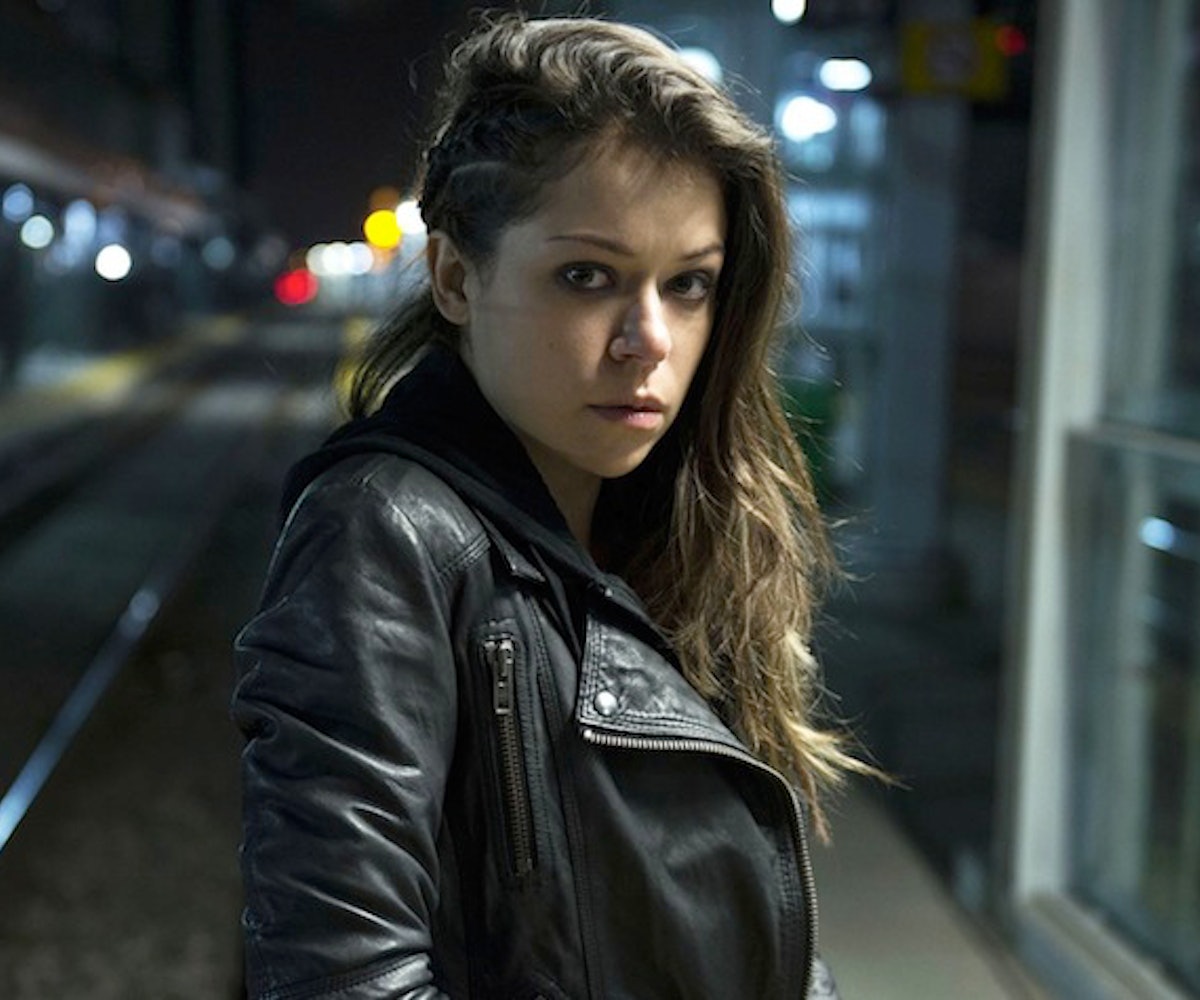 Netflix may know you better than anyone—how much time you spend binge-watching shows, the shows you love, the shows you stopped watching after 10 minutes—but the real question is whether the mainstream television industry knows what you, the viewer, likes.

This morning, Minday Kaling and Carson Daly (throwback!) took to The Today Show to announce the 66th Annual Primetime Emmy Award nominees. There were the usual suspects, like Breaking Bad, Homeland, and Modern Family, and some fresh faces, like Masters of Sex and The White Queen. And, as always, there were some majorly unwarranted snubs.

Click through the slideshow to find out everything you need to know about this year's Emmy Awards and see if your favorite shows were nominated! Then watch the awards show on NBC August 25.

Lizzy Caplan and Taylor Schilling, both first-time nominees, were nominated for Outstanding Actress in two different categories, for their respective work in Masters of Sex and Orange Is The New Black.

Orange Is The New Black will go against Louie, Modern Family, Silicon Valley, Veep, and The Big Bang Theory for "Outstanding Comedy."

Despite its enormous success, Orphan Black was not nominated for any category. Not even for "Outstanding Actress," even though Tatiana Maslany has played over 11 different characters on the show.

Battle of the Supremes: Sarah Paulson and Jessica Lange are going head-to-head for "Outstanding Actress in a Miniseries or Movie" for their work in American Horror Story: Coven.

Adam + Hannah forever! Both Lena Dunham and Adam Driver were nominated for Outstanding Actress and Supporting Actor for their work in Girls.

Saturday Night Live is the only non-talk show nominated for "Outstanding Variety Series."

Game of Thrones was nominated 19 times, more than any other series. Following short behind are Fargo, with 18, and American Horror Story: Coven, with 17.

HBO was the network with the most nominations, totaling 99. The bulk of which were for Girls, Veep, True Detective, and, of course, Game of Thrones.

Maggie Smith and Joanne Froggatt will be going head-to-head for "Outstanding Supporting Artist in a Drama" for their roles in Downton Abbey.