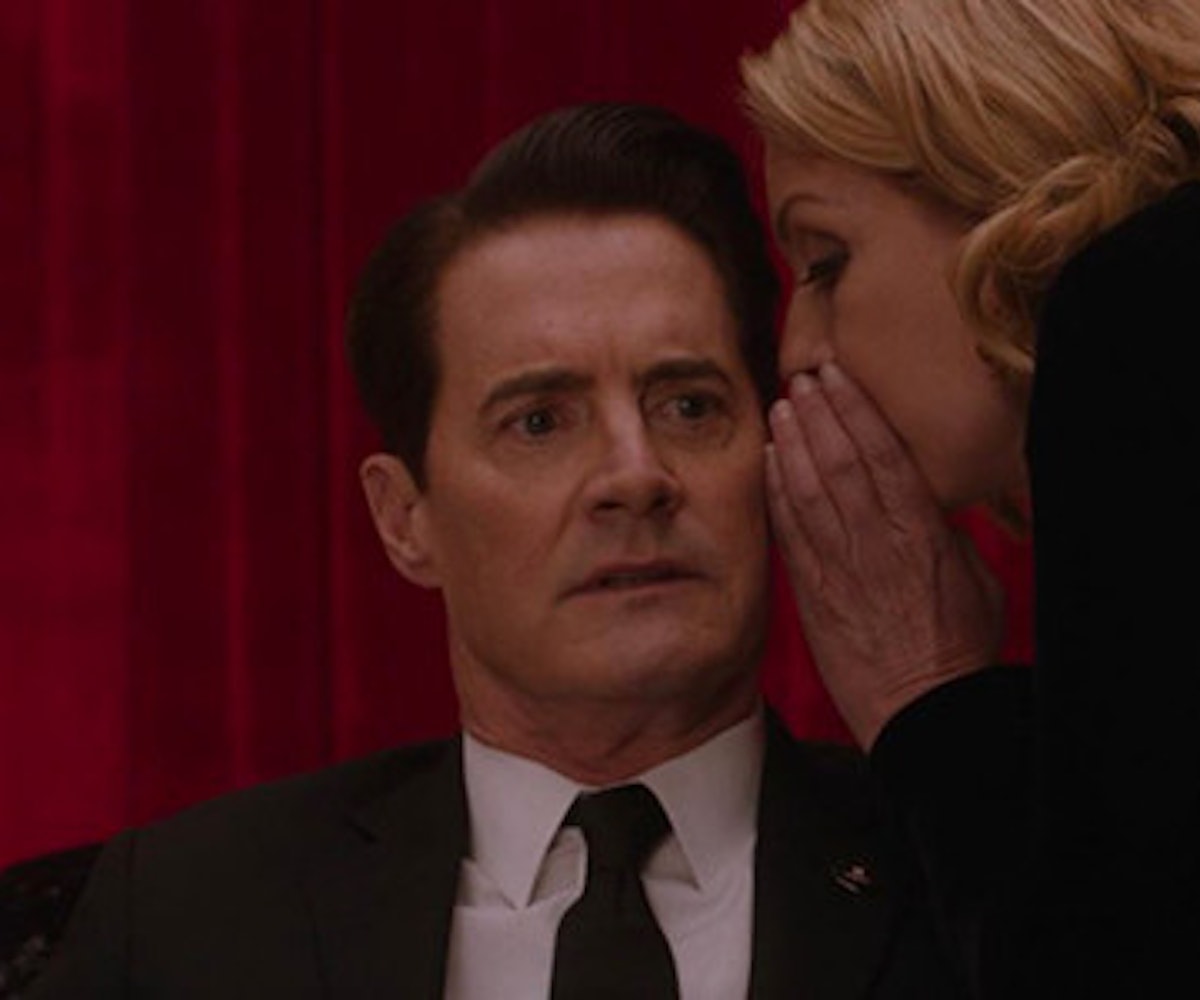 Earlier today, nominations for the 70th Primetime Emmy Awards were announced, and people had some strong feelings about its nominees.

Tons of people were glad to see the shows get the recognition they deserve, but others were pretty peeved that Twin Peaks wasn't nominated for any major limited series categories.

This Is Us fans expressed that Mandy Moore should have been nominated for her performance as Rebecca Pearson.

The 70th Primetime Emmy Awards will air live on NBC at 8pm EST on Monday, September 17. Saturday Night Live’s Colin Jost and Michael Che will host. You can see the rest of this year's nominations, here.