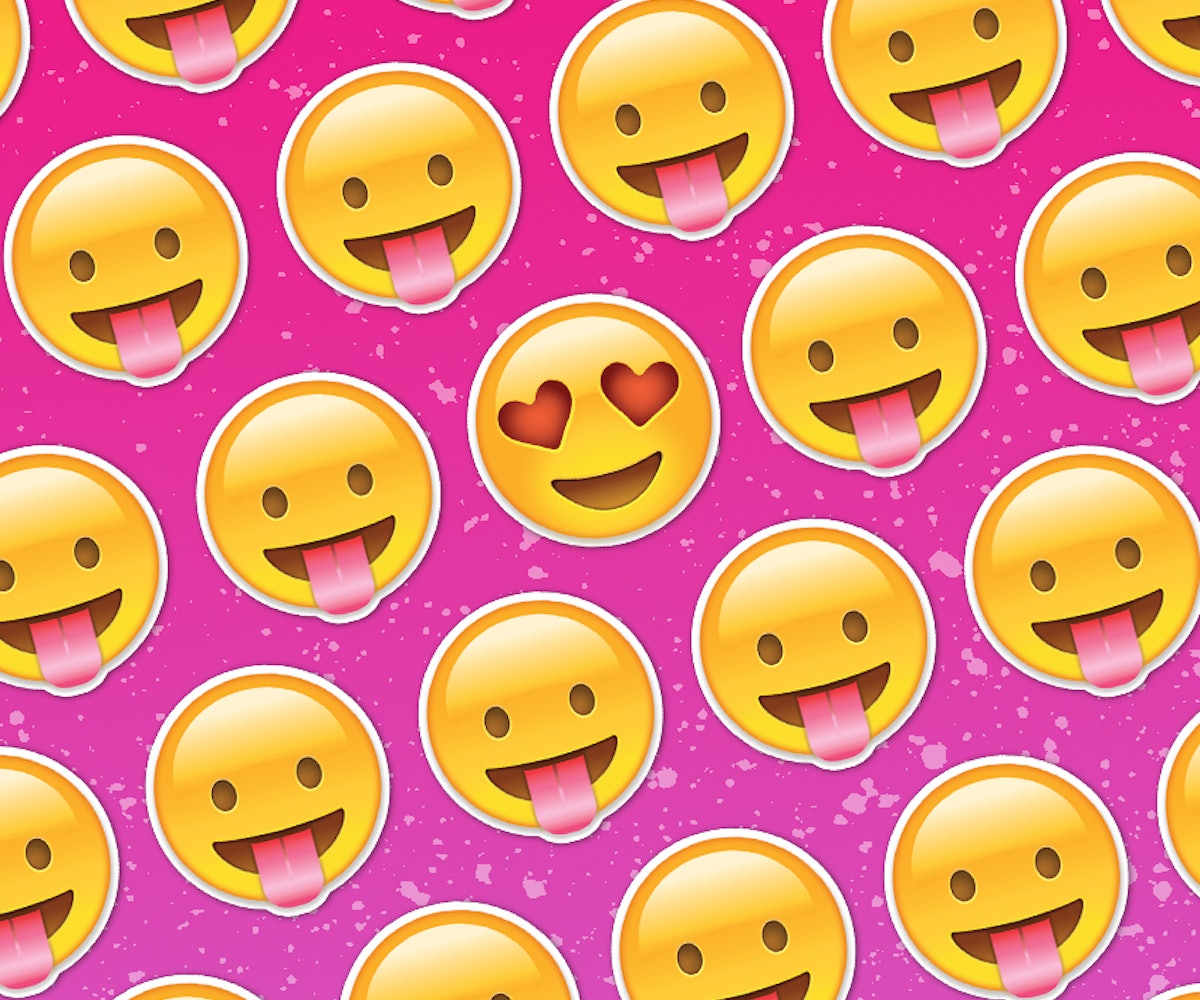 Emojis: They started from the bottom (in your text messages), and now they're here (on the big screen).

The cartoony phenomenon has officially taken over the world and will be soon taking over theaters. It was recently announced that an animated film centered around the cute digital images is officially in the works. The movie will be produced by Sony Pictures Animation and will be co-written and directed by Anthony Leondis, who previously directed Kung Fu Panda: Secrets of the Masters and Lilo & Stitch 2: Stitch Has a Glitch.

Although the plotline—as well as the Emojis that will be featured in the film—have not been announced yet, we can’t help but look like the heart eyes Emoji after hearing this news.