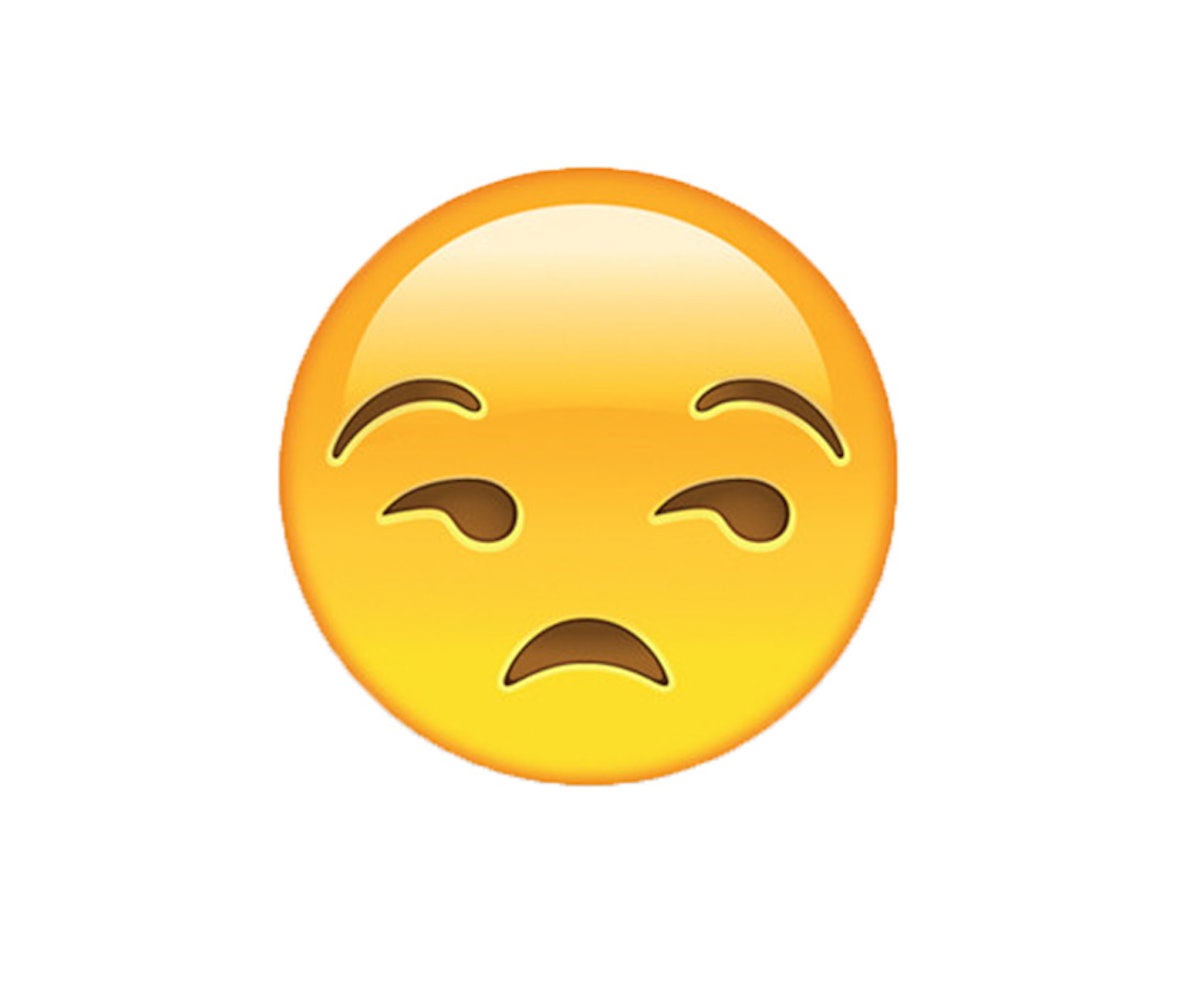 As an effort to get jiggy with the kids, Oxford Dictionaries has chosen not a word for its Word Of The Year, but a pictograph—an emoji, if we’re speaking youth.

Behold, 2015’s official word of the year: The "Face with Tears of Joy" emoji. In a press release, Oxford Dictionaries backed its decision, stating it “best reflected the ethos, mood, and preoccupations of 2015.” So, if aliens were to come down to Earth tomorrow and read this, what would they glean? That this past year has been one of leisurely humor and at times a bit emotional? Were we in a perpetual state of LOL? According to Oxford Dictionaries, the emoji in question was “the most used emoji globally.” The use of the word “emoji” has tripled this year, too. “Emojis are no longer the preserve of texting teens—instead, they have been embraced as a nuanced form of expression, and one which can cross language barriers.” Never forget Nicki Minaj’s superb use of the smiling, blushing emoji. The shade of it all.

Other words that made the year’s shortlist seem like a better fit: “they,” in reference to a person of unspecified sex; “Dark Web,” the super-secret Internet only accessible by special software; “lumbersexual,” a guy who dresses rugged but lives in a city; “ad blocker,” time-saving software for those of you who absolutely hate waiting those three or so seconds to click “Skip Ad” so you can watch that music video on YouTube.

Anyway, congrats to the "Face with Tears of Joy" emoji. May you make like your chiller counterpart with the sunglasses and bask in these 15 minutes of fame.