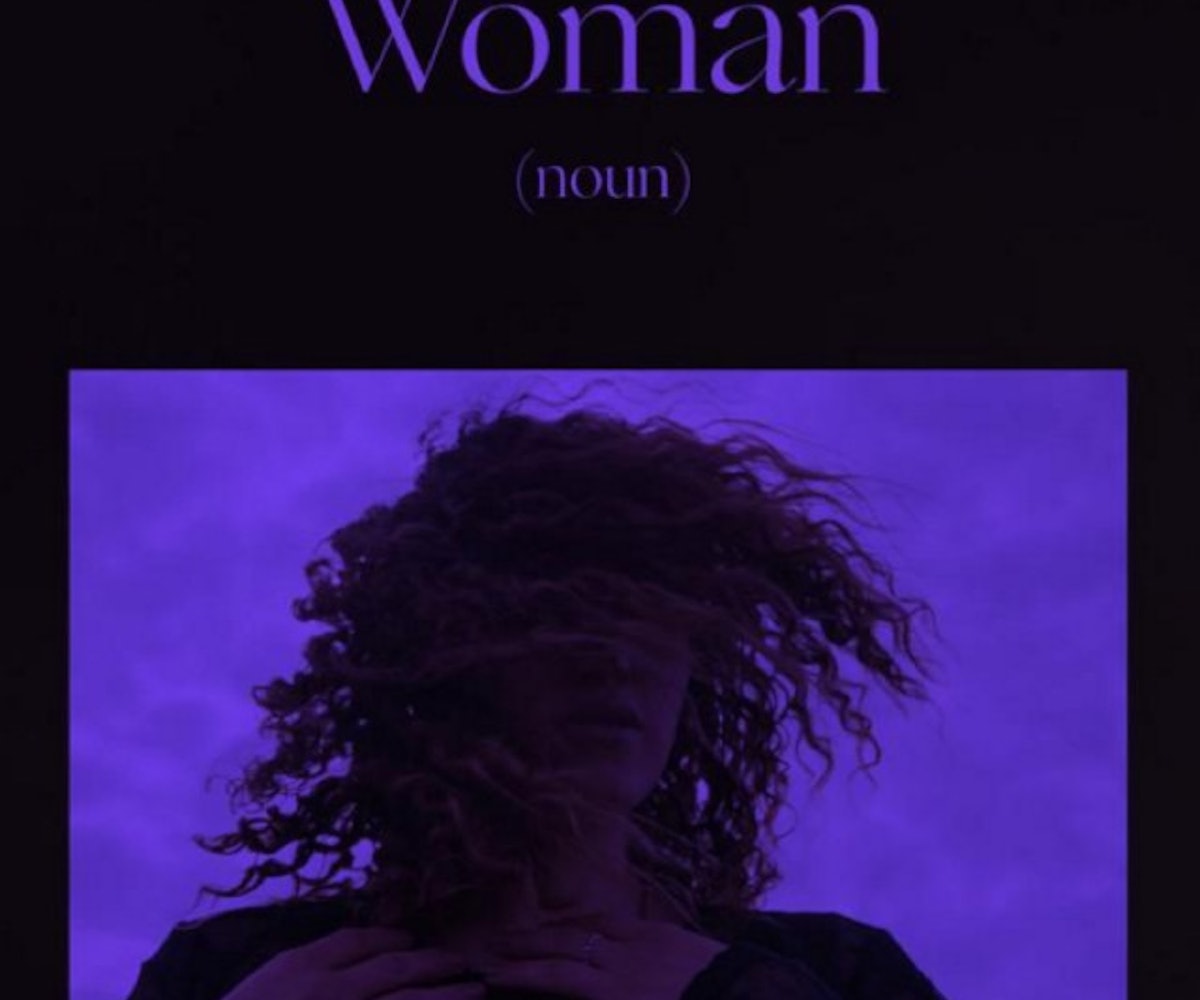 Photo courtesy of Empress Of

Last September, Empress Of released Me, her breakout collection of spectral synthpop. The debut record made many year-end lists and announced the New York-based singer, whose real name is Lorely Rodriguez, as an artist who commands our attention. So when she tweeted that she was releasing a new song today, it counted as a big deal. As promised, that song is out, and it shows an artist at the very top of her game. "Woman Is a Word" is a declaration of independence and an eschewing of gender norms. "I'm only a woman if woman is a word," she sings over shimmering synths and a sparse, tropical beat. Just last week, Rodriguez released the first track off her collaboration with Darkstar, which hinted at a larger project looming in the near future.

Listen to "Woman Is A Word" below.