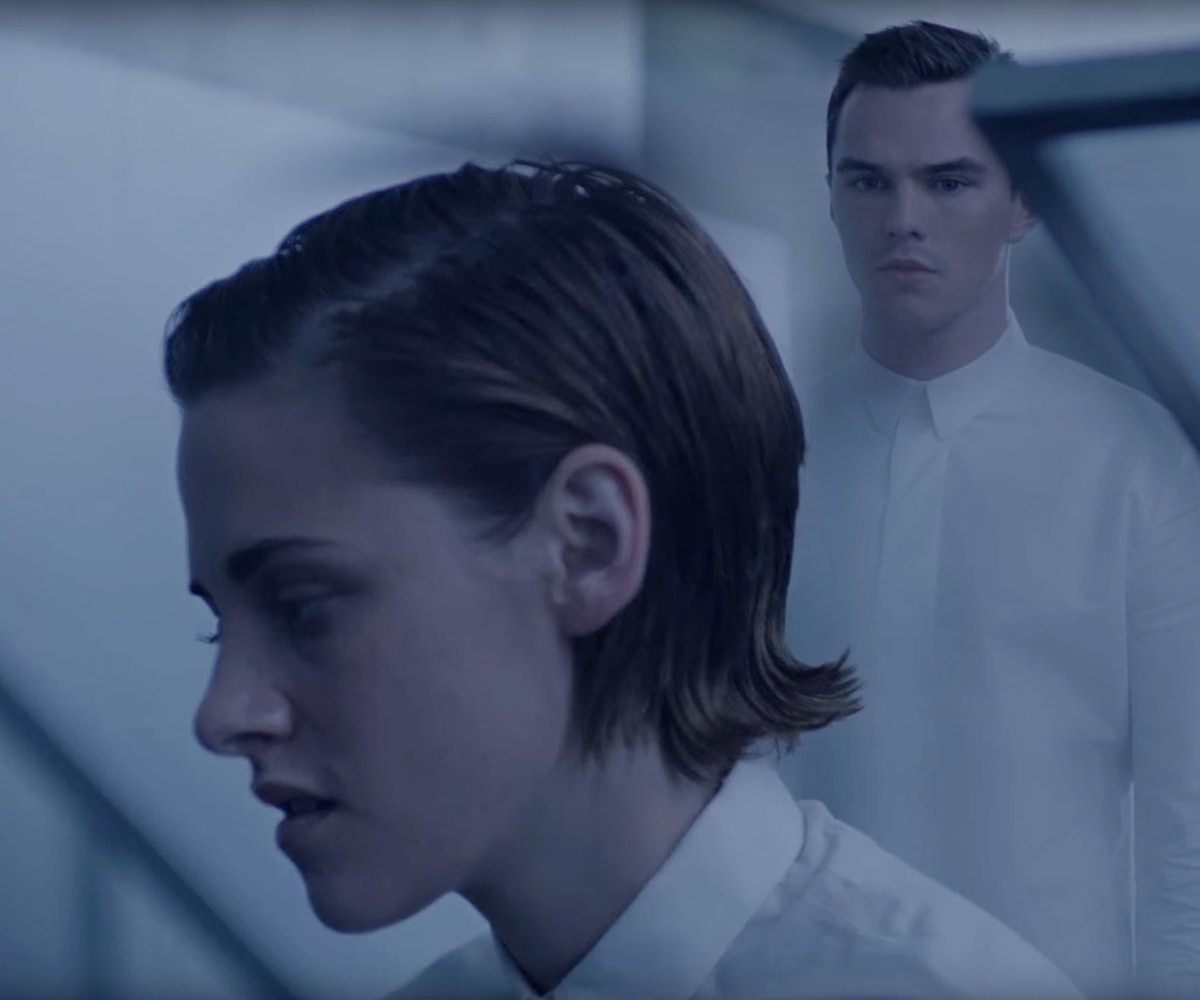 Kristen Stewart is caught in another complicated romance, but this time it is not with a vampire boyfriend. In her latest film Equals, Stewart stars alongside Nicholas Hoult as two forbidden lovers in a vain future where emotions have been forbidden and expunged from the lives of the population. Stricken by passion and a disease the film calls the "Switched On Syndrome," the star-crossed lovers disobey the laws of their sci-fi world and risk everything to be with one another. Led by critically acclaimed director Drake Doremus, Equals is set to add to the director's list of acclaimed romance films that we can't seem to get enough of. Set for release sometime this summer, you can now watch the teaser trailer for Equals in full, below.