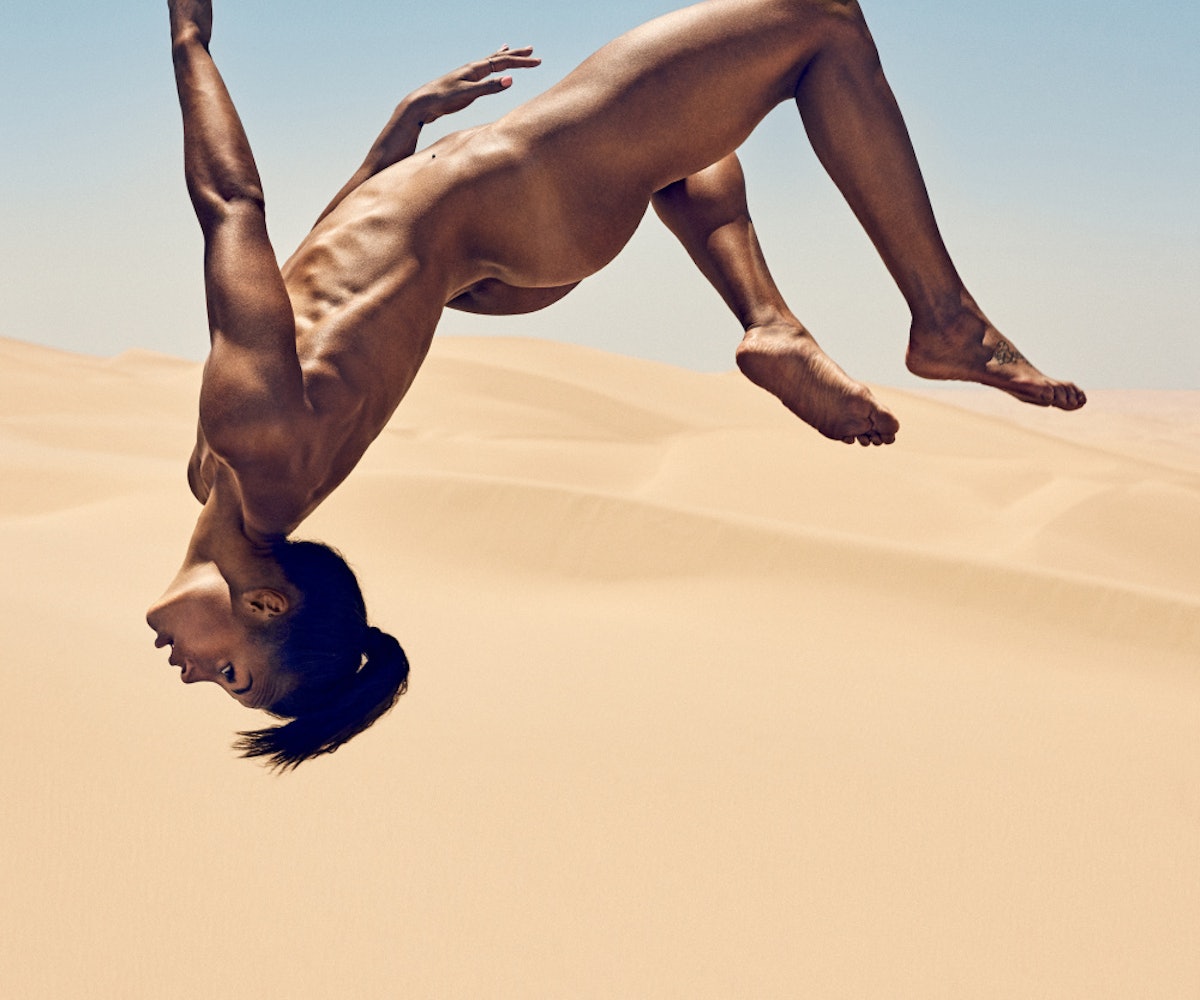 ESPN The Magazine's seventh annual Body Issue is here, and we're not talking about the one featuing models in bikinis. Instead, the sports giant's publication uses the occasion to celebrate the human form in its peak physical form, by posing some of the world's top athletes from a wide array of sports in Herculean positions, and shooting them in lighting that accentuates every groove and crevasse. And oh yeah, they're totally naked.

Inside, there is much of the same, with star athletes showing off the physiques that allow them to compete at the highest level of their chosen sports. WNBA superstar Brittney Griner, hockey ace Tyler Sequin, and skateboarder Leticia Bufoni are among those that make appearances. Check them out here, and click through the gallery to see some of our favorites.