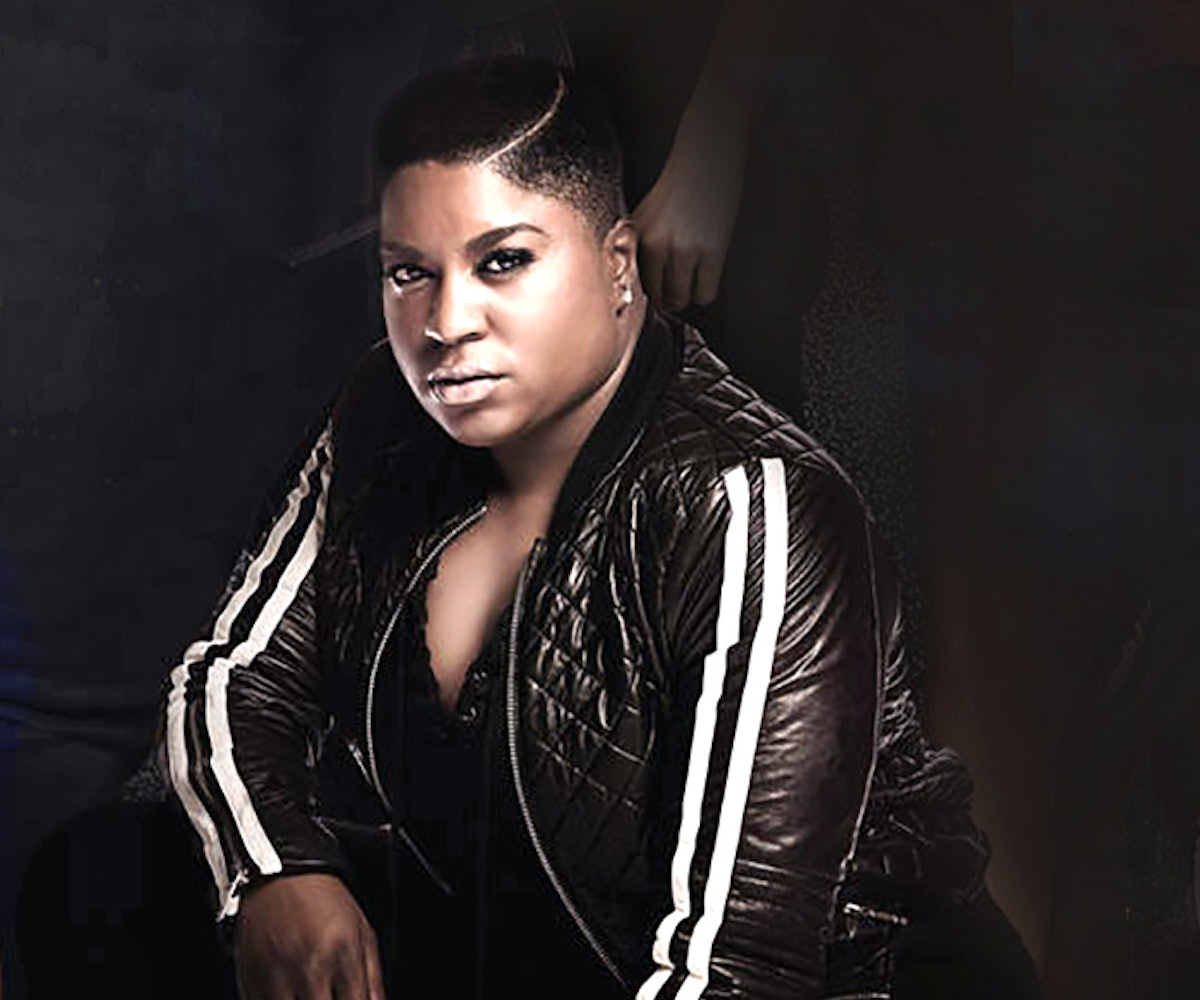 When Pitch Perfect was released, it pushed the boundaries of the movie musical and proved, once and for all, that comedy needs a healthy dose of estrogen. And while it did the same for Anna Kendrick and Rebel Wilson as Bridesmaids did for Kristen Wiig and Rose Byrne, it seemed as if there could be something more. This time around, under Elizabeth Banks' direction, the cast and crew worked to not only create a fully functional sequel, but also highlight different types of comedy and personalities. And midway through the two-hour movie, when the Barden Bellas' future is up in the air, the audience (or, at the very least, this writer) realizes something—you don't really care about the a cappella championships, you care about the characters themselves.

In Pitch Perfect 2, Ester Dean seemingly transforms her character Cynthia Rose from an ensemble member to main character. With her quick wit and powerful presence, the singer (who co-wrote, among others, Rihanna’s “Rude Boy,” Nicki Minaj’s “Super Bass" and "The Night is Still Young") steals scenes and sneaks her way into viewers' affections—and it's all because of her on-set improvisation. There's no doubt Pitch Perfect 2 is only the beginning of her acting career—and that's exactly how she wants it.

You have a much larger role in this new film. How did filming Pitch Perfect, the first one, compare to filming the second?

This is a sequel and you are returning with all the friends and colleagues you’ve met before. The first movie was like going to a new school and seeing all the popular kids, knowing the teachers, and figuring out where you fit in the situation. Even though we play seniors in Pitch Perfect 2, it’s more of a sophomore thing—and I’m getting to come back with all my friends. I have a new knowledge and this time I had more direction and we have a new principal [Elizabeth Banks]. It was like she’s your friend and your teacher, and you get to be around everybody. And she was like, "Do you, be you." My bigger role in Pitch Perfect is like that, but it’s me being me, you know? She gave me the perfect freedom to go out there and try a lot of things. Or ad lib, for me. It’s just a totally different thing, and it’s a more comfortable place. Not thinking that like with more roles and the world was more comfortable with more roles.

Is there any kind of advice that somebody on set gave you, specifically, that has stuck with you and has impacted you and your acting in a large way?

What did you kind of build your character’s backstory as?

With Cynthia, my backstory is basically she’s a small-town girl, but she came to college to learn and be around others like her. In my mind, she’s a lesbian because she was born in a house full of boys. Like, how would she know Sports Illustrated? How would she know Playboy? She’s obviously attracted to girls, because her brothers are attracted to girls. Her sexuality is one thing, but she’s a girl’s girl. She loves to be a part of a group of girls not only because she loves girls, but also because she loves the thought of a strong woman.

You mentioned you felt like you were more of the ensemble before, but your character really came to her own in this film. It doesn't seem like that was solely because of the amount of lines, or screen time.

Yeah, because the lines weren’t in there. When I got on set, Elizabeth so freeing. It was like, “These are your lines, but, Ester, SAY SOMETHING, OKAY? Try this... Do whatever you wanna do.” And I was like, “Really?? Do whatever I wanna do?!” I was able to be creative with a beautiful director who just said, "Hey, go for it." I wanted to make Elizabeth proud. I just really wanted to thank everyone so much I wanted them to be like, “She’s great, she’s doing her thing.”

This is one of the few films out at the moment with a predominantly female cast, and there is a lot of really strong, powerful female energy behind it. Was it something that the cast was all mindful of on set?

When Pitch Perfect happened, all these people are feeling something when they watched it. And Pitch Perfect pushed the Anna to forefront, it pushed Rebel to the forefront. It pushed music, and it pushed a strong audience of women to young girls that find Disney and Nickelodeon boring. We’re not Ariana Grande, we’re not Rihanna, we’re not Britney Spears—we’re regular girls that have regular looks, that have regular sizes, regular features. In the world, there are more regular girls than there are the beauty queens and the, um, popular girls. So, we represent what is honest. We’re all just out there having a good time, being girls. And there’s no cattiness.

In your life, how did you grow into being comfortable with being one of those "regular" girls?

In high school I was not the popular one. And I wasn’t any one of any sort of thing. I was the girl who could sing. I was broke. We had to wear hand-me-downs and I wore big clothes. I tended to wear my brother’s clothes, because he was always so cool. So I was like “He wore baggy jeans, I’m wearing baggy jeans.” So I began to be a tomboy at an early, early age. When my mom wanted me to put on dresses, but I was like, “Absolutely not.” I had a talent, and it wasn’t a talent that was embraced by many. It was embraced by myself. My momma always said, "You have a talent, just use it, because it will help you get good.” Whether it’s drawing, it’s singing, it’s dancing, doing anything... I built my identity with what was naturally given to me. And that will build your confidence like nothing else will.

Just pick something about yourself—anything. Because you’re just at that age where you can’t really do anything about life, you can’t go anywhere. But you can go inside and you can learn about yourself. And you see these people, and they have the looks and all that and you’re like, “Okay, she’s living on the outside, but she’s gonna have to figure her inside out soon.” Those girls work so much on the outside that they forget to fix the inside. And we, the underdogs, fix the inside and then the outside just kind of comes with it. And then everyone's like, “Wow. Oh my gosh, she’s an awesome girl.”