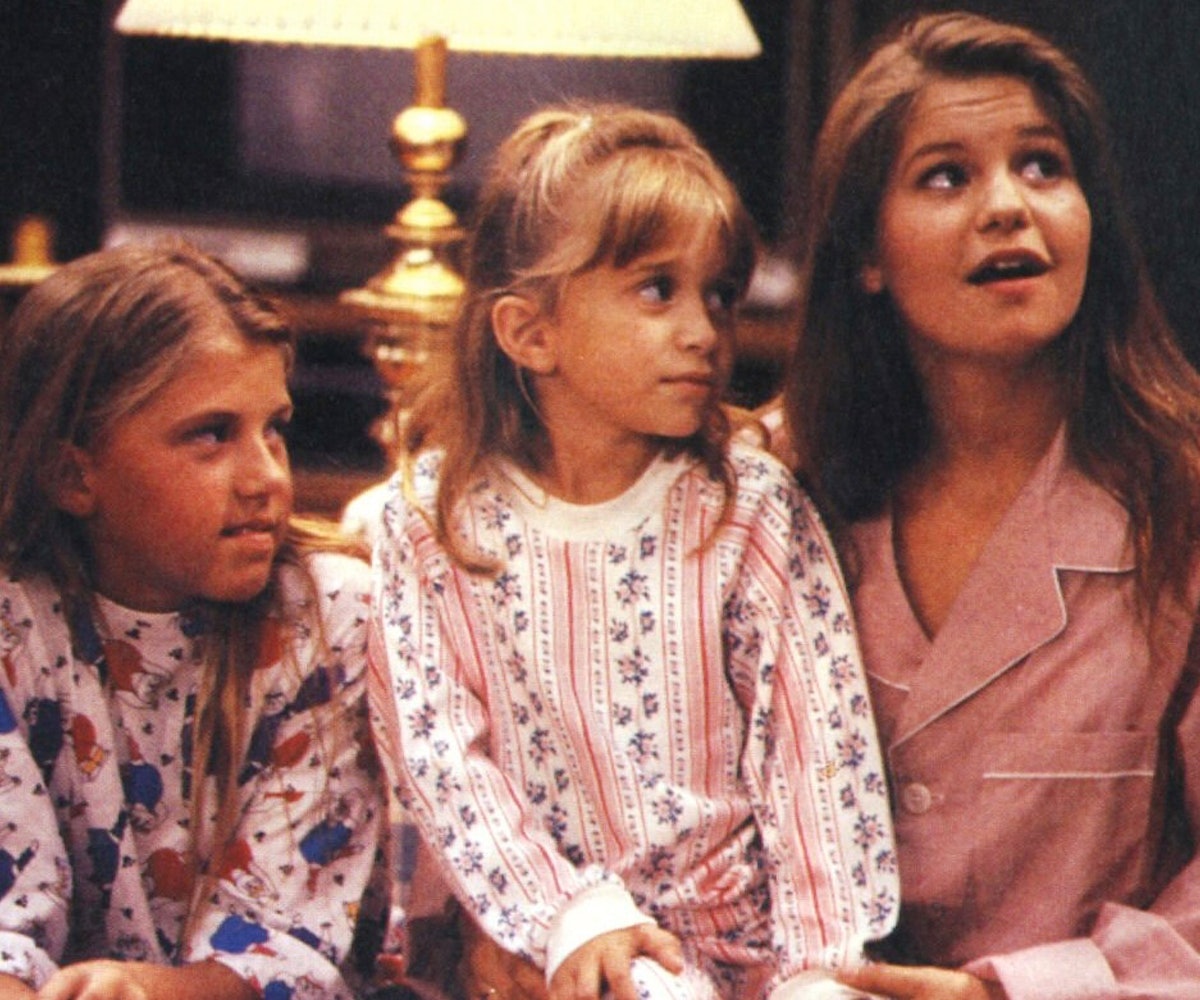 Take a deep breath because a Full House reboot is in the works by Warner Bros. TV and it seems like it might actually end up being awesome! Jeff Franklin, the show’s original creator, is writing the reboot, John Stamos will be producing, and it is reported that D.J. (Candace Cameron Bure), Stephanie (Jodie Sweetin), and Kimmy (Andrea Barber) will return as cast members. We’re into it, dude. (Deadline)

ICYMI, Gone Girl released another trailer during the Emmys Sunday night. Unfortunately it gives no hints as to the ending (unfortuantely), but it does make us even more eager for the film’s release—something we didn’t think was possible.(Vulture)

Band of Outsiders have cancelled their New York Fashion Week show, everyone in the NYLON offices shed a tear. (Fashionista)