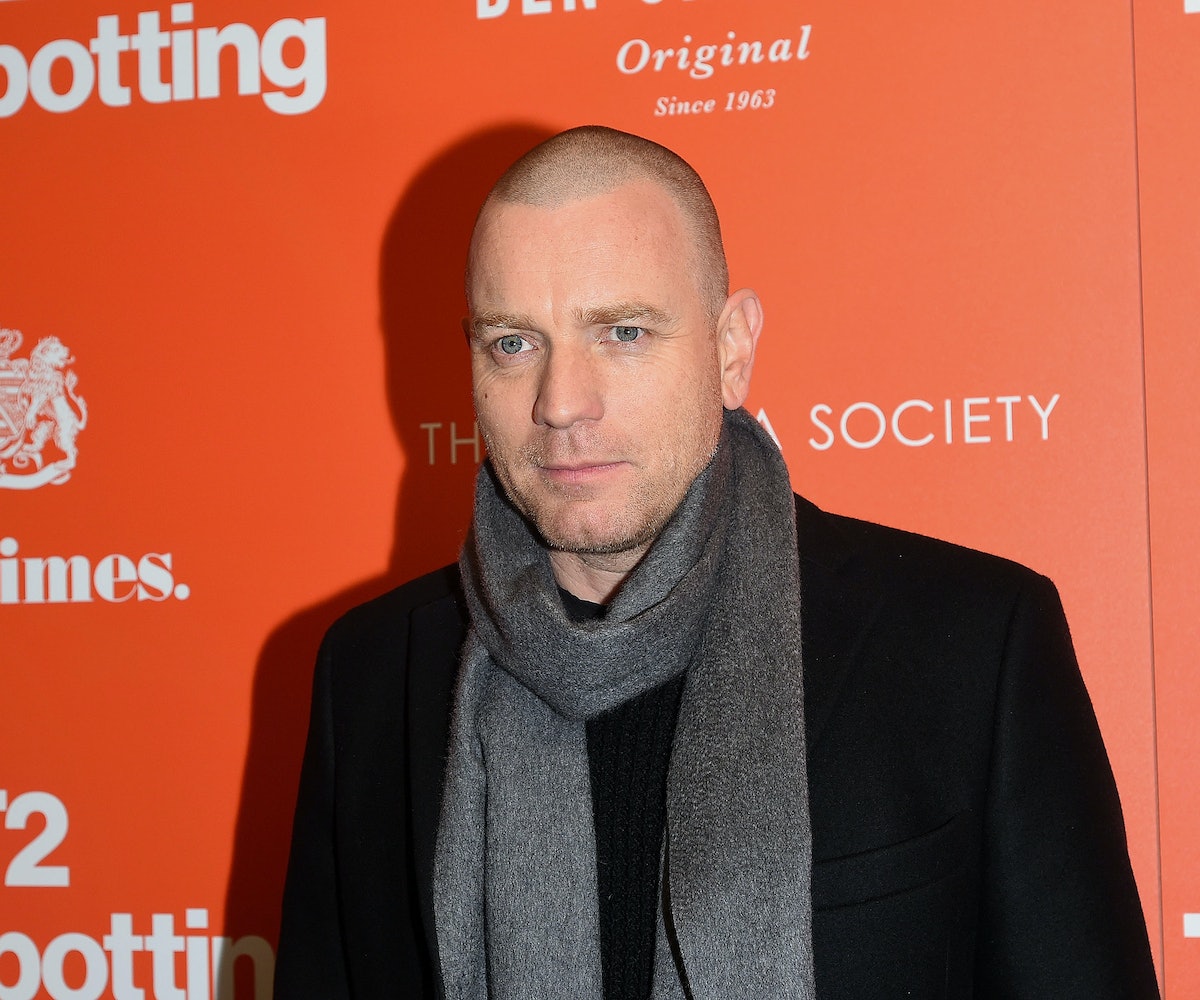 Disney’s live action remake machine rolls on. The Hollywood Reporter says that the studio has gone ahead and cast Ewan McGregor as an all-grown-up Christopher Robin in its upcoming IRL reimagining of Winnie-the-Pooh. The movie, which is now titled Christopher Robin, sounds a lot like Steven Spielberg’s take on the Peter Pan myth, Hook. In that movie, Robin Williams played a grown up version of Peter Pan who had lost his sense of imagination and wonder, and who was a businessman driven by success and money. THR describes the Christopher Robin character as someone “who has lost his sense of imagination and is a businessman focused on work and success.” McGregor, who is currently pulling double duty as brothers on the third season of FX's Fargo, is ideal casting.

The movie, which was originally going be helmed by indie auteur Alex Ross Perry, is now being directed by World War Z director Marc Forster (Perry is still credited with the script’s earliest draft), and the studio is bringing on Hidden Figures screenwriter Allison Schroeder to help polish it. Winnie the Pooh and Christopher Robin were created by A.A. Milne, who was inspired by his own son, Christopher Robin Milne. But don’t take our word for it. You can catch Domnhall Gleeson as the legendary writer late this year in the biopic Goodbye Christopher Robin, opposite Margot Robbie. Then, when you’re done watching that, you can wait very patiently to see what Milne’s creation is like as an old, because Christopher Robin does not have a release date.