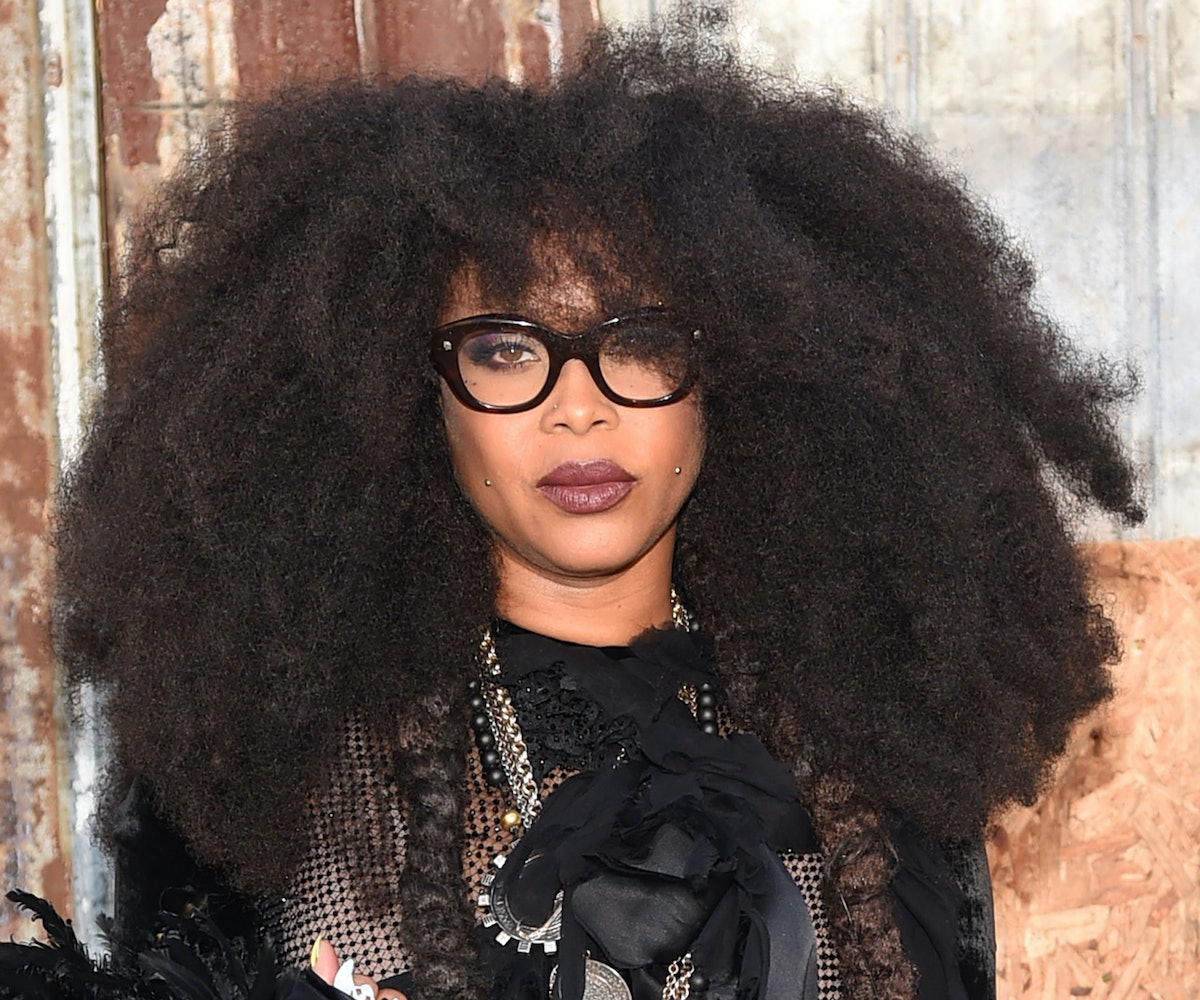 Erykah Badu has been teasing us with her upcoming mixtape But You Caint Use My Phone for weeks now, and it's driving us insane. Last week, she became the first artist to record a live music video via Periscope, and this week she's dropped the accompanying lead single, "Phone Down." When we interviewed the Queen, she informed us that "all of the songs are phone-related" and that the mixtape is "a collection of thoughts that I’ve had about the phone."

In a way, the track contradicts everything that Drake says on "Hotline Bling," and we think it's even more spectacular than her remix of the rapper's hit. (In the description, she even dedicates the song to Drake with the statement "this one's for Aubrey.") Badu's mixtape is set to officially drop Thanksgiving weekend. In the mean time, bop to this banger below.