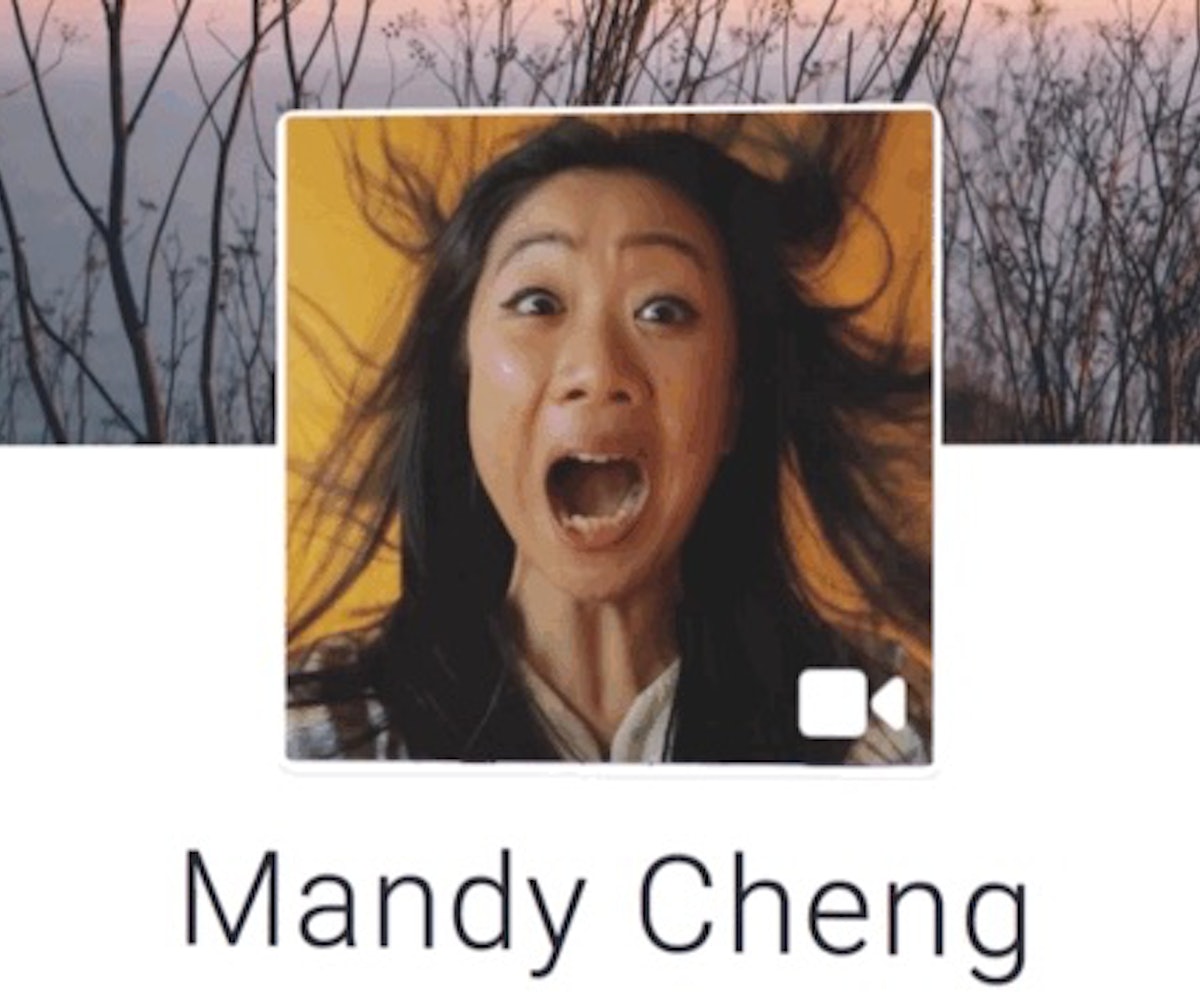 In the ongoing battle for your attention, Facebook has just announced their next big power move. The social-media behemoth is taking the next logical step in their evolution, by basically turning your profile pic into a GIF. Starting today, Facebook is letting users upload a seven-second video that will play on a loop, as opposed to a static picture. Users will be able to switch sound on and off, like they do on Instagram. In case you don't believe this earth-shaking news from us, Facebook confirmed it in a blog post, saying: “You’ll be able to film a short, looping video clip that will play for anyone who visits your profile.” See?! Told you! You can see what it's going to look like in the video below.

And while this is obviously a major change to how Facebook is going to look, they've also announced a slew of other significant changes, like the ability to add five featured photos that will live at the top of your profile, which was no doubt inspired by Tinder. This is optional, so if you're a Facebook purist or you actually don't have five other photos that are worth sharing, you're good. Here's what it will look like:

You'll also notice that the mobile profile page underwent a redesign as well, with the profile pic now front and center, which will be the same both on mobile and desktop. But Facebook isn't done. They're also going to let you add temporary profile pics, which will self-destruct after a certain time and originate back to your original photo. (If someone can tell us the point of this besides Facebook wanting to be more like Snapchat, suggestions are more than welcome.) These changes are all designed to make Facebook's mobile version more of a destination and outlet for expression. Whether they're successful or not will become clearer in the coming months as these changes roll out.