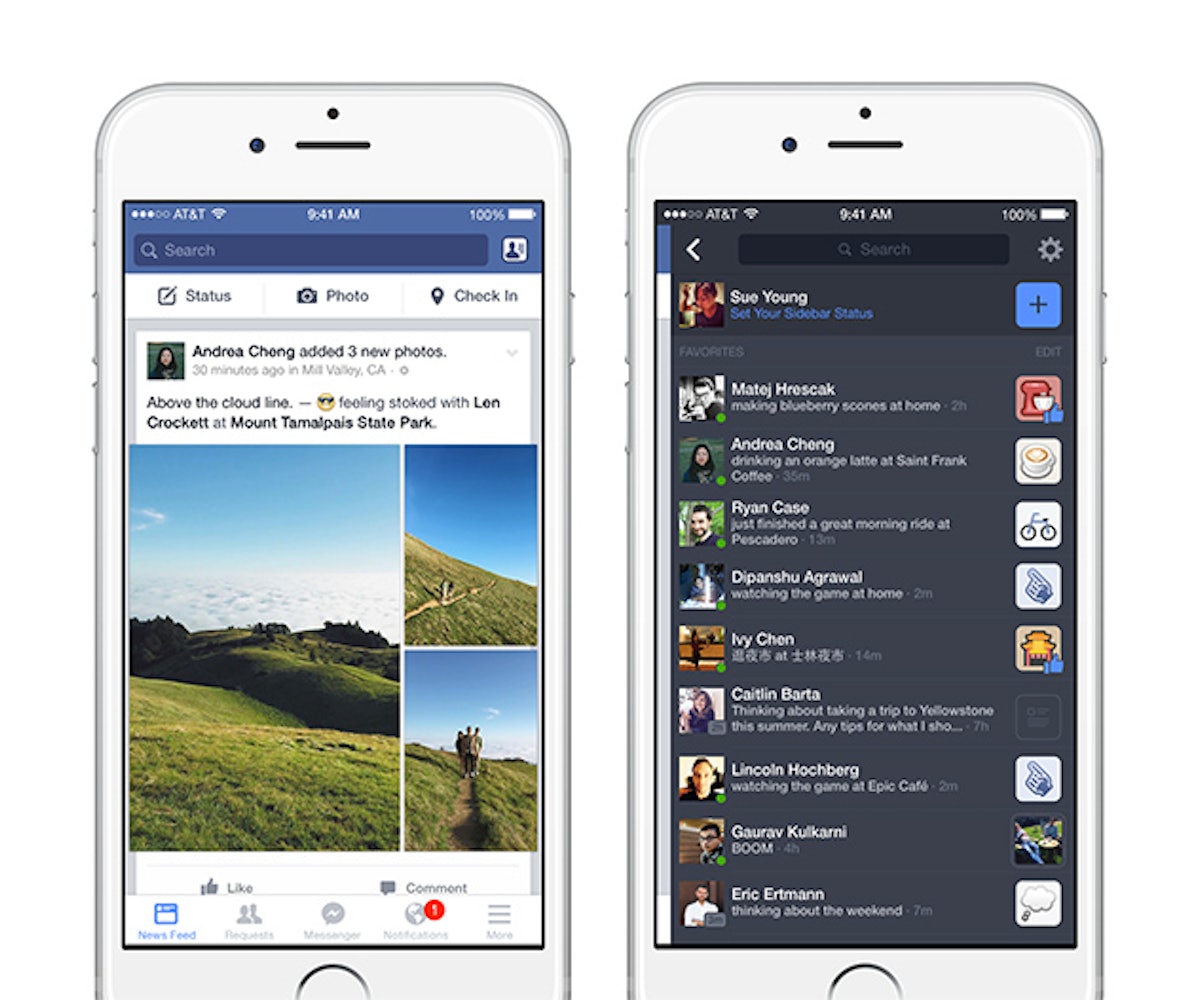 Hey 2015, AIM called and wanted to let you know that it’s coming back. Kind of.

Today, Facebook announced that it’s introducing a new feature called the “sidebar status.” It will exist only on its mobile iOS and Android platforms and function a lot like those AIM Away Messages of yesteryear. These tiny statuses will also come with the option to include little emojis like the Pusheen Cat. And nothing is better than Pusheen.

Thankfully, your Newsfeeds will not be bombarded with mundane updates like, “If you were homework, I’d be doing you on the bed right now.” These “away messages” will only exist on the status bar of your mobile chat buddy list—a feature Sue Young, one of Facebook’s developers The Verge spoke with, says will help friends stay in better contact with each other. That, or it’ll just let everyone know what emo song they’re listening to and when the cellys hot.