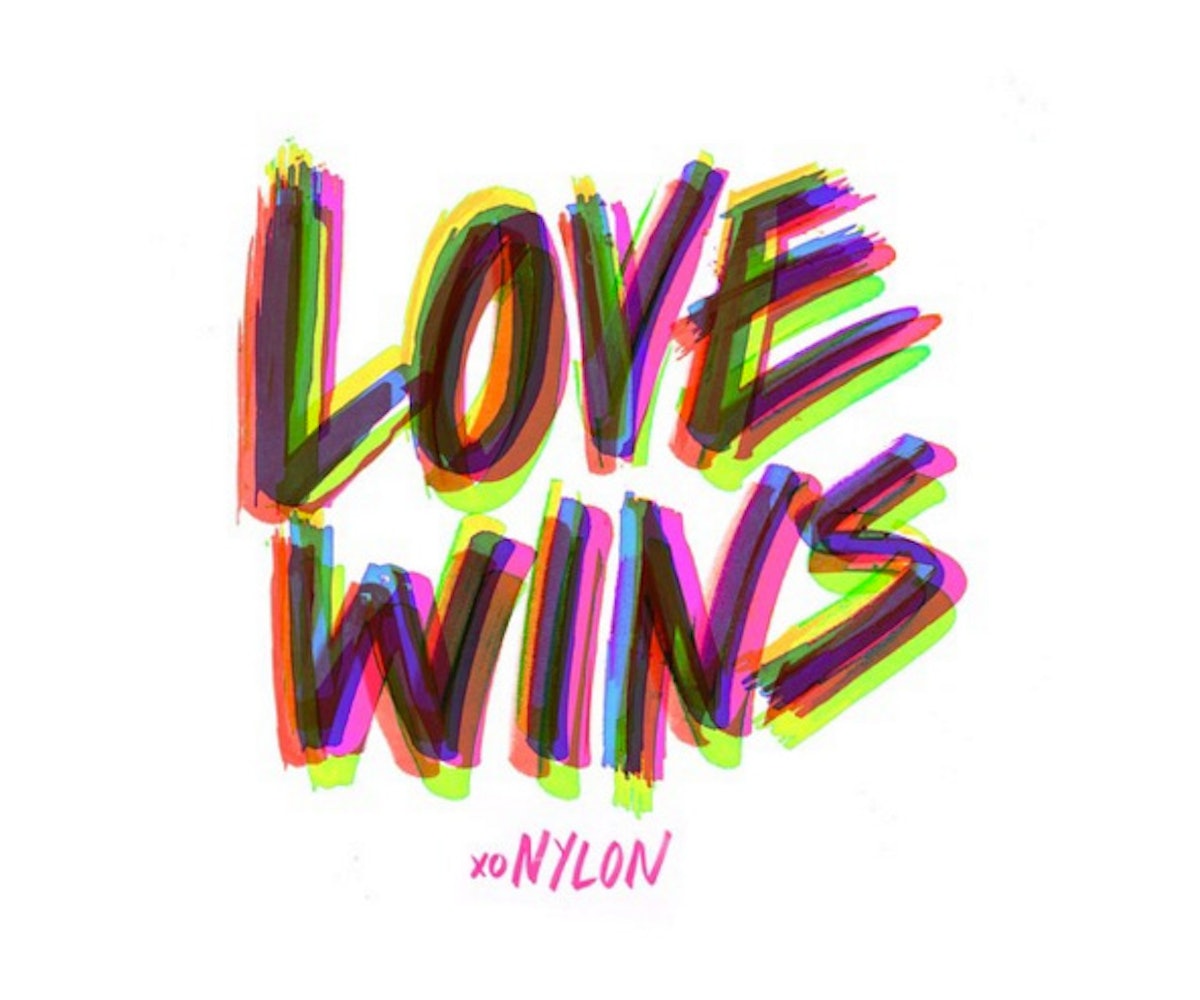 “On a typical day, one out of every 10 people who change their ‘interested in’ status of Facebook do so to reflect a same-gender interest,” Facebook reports in a new blog post shared last week. “On the day of the Supreme Court ruling, this ratio was double, one out of every five people.” This data follows a study the social-media giant has been conducting over the past year or so. Last week, it published the results, which painted a pretty welcoming picture.

The too long; didn’t read version is that more and more people are “coming out” on Facebook. “Coming out” is defined as someone updating their profile to express a same-gender attraction, or by using the platform’s custom-gender tool that allows users to express an array of identities that fall outside the male-female binary. This past year has seen a considerable rise in acceptance, and not just because of SCOTUS’ decision to legalize same-sex marriage this past June. (Though, it does report that almost 2.5x more people came out that day than on last year’s National Coming Out Day.)

“Over the past year, approximately 800,000 Americans updated their profile to express a same-gender attraction or custom gender,” it explains. “Further, not only has the total number of Americans who have come out on Facebook risen dramatically, but so has the number coming out each day.” What’s more, Facebook’s data reports that more and more Americans, regardless of sexual or gender identity, are in support of LGBT groups. There has been a near 25 percent increase of “likes” to LGBT groups over the last year. That’s a lot of support for the more than six million Americans who’ve come out on Facebook. Now that’s something to like.

NEXT UP
Life
Away’s Second Designer Collection Will Have You Traveling In Style
Life
Beloved Video Game Oregon Trail To Become A Musical Film
Life
A Studio Ghibli-Inspired Cookbook Is Coming To A Kitchen Near You
Life
The White Lotus Season 2 Trailer: Italian Sleaze, Vespas, & Scandal