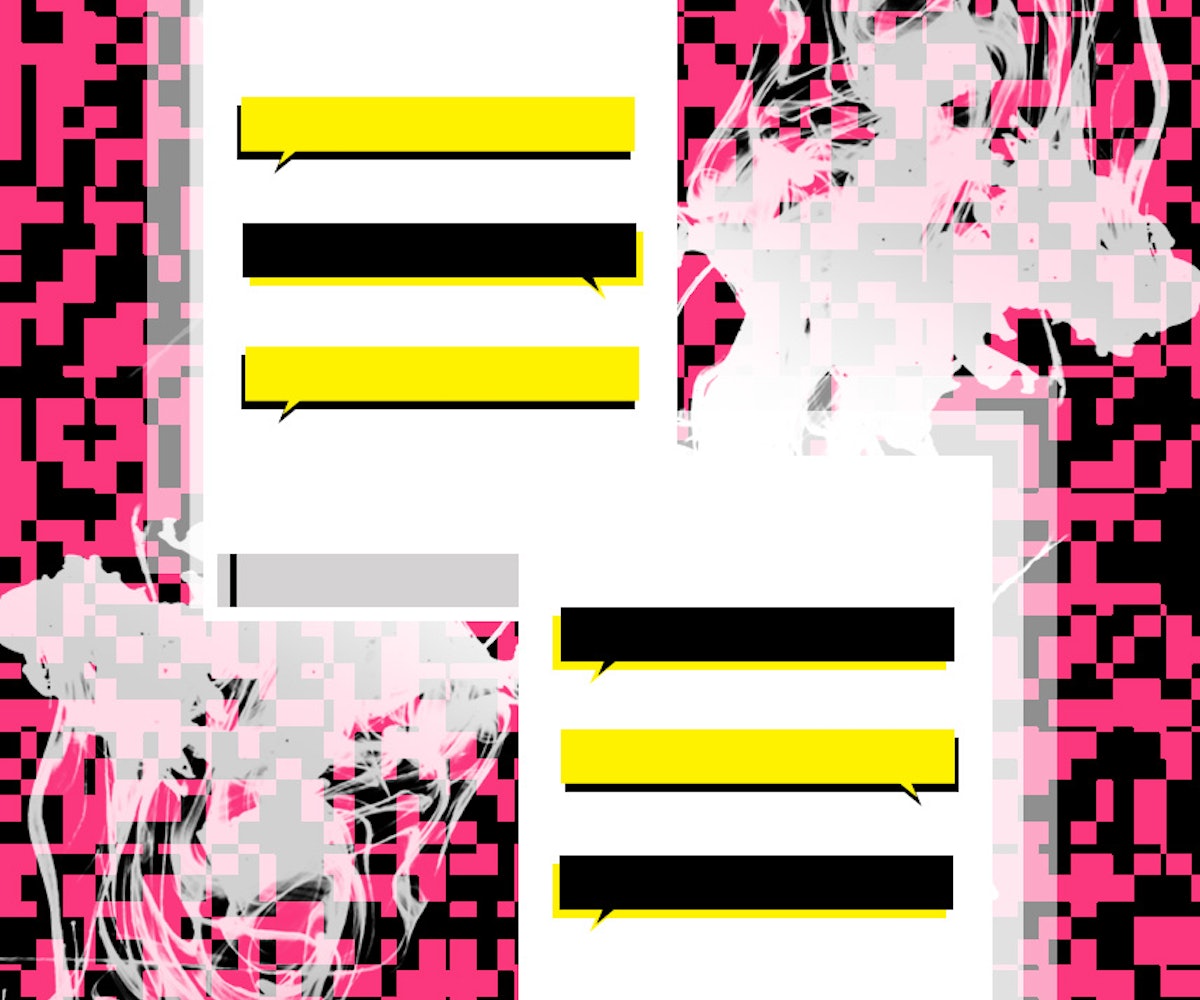 In what could be seen as an attempt to edge in on Snapchat’s game, Facebook is rolling out a new feature on their much-used, much-criticized Messenger app that will allow users to put a time limit on how long recipients of their messages are allowed to see them. Coming first to France as a test of its popularity and effectiveness, the feature would put a one-hour expiration on text, video, or photo-based messages before, y’know, poof.

It’s a form of ephemeral communication with which users of the wildly popular Snapchat are already well familiar—though that standalone app has the benefit of allowing you to choose much faster expiration times. As well, this isn’t the first time Facebook has tried this gambit. Already they’ve rolled out standalone ephemeral messaging apps Poke and Slingshot, neither of which succeeded in capturing an audience (like, have you ever used them?).

What may—that is, may—give this new timed feature an edge over past Facebook attempts is that Messenger, as weird and wonky as it is, has a user base of about 700 million. To be more specific, if you’ve ever used Facebook, you’ve almost certainly used Messenger on the desktop version and probably have the iOS or Android iteration on your phone.

Will it work this time? It’s hard to tell. Messenger isn’t beloved by anyone. It’s functional. It’s tied to your friends. It’s there. These are about the only good things one can say of it. Snapchat, on the other hand, has a fervent audience of users who employ it for both pure fun and sending more risqué messages. Overall, it’s hard to see this as a Snapchat beater—is more an admission by Facebook that Messenger has to play catch-up with an audience that’s starting to expect ephemeral options.