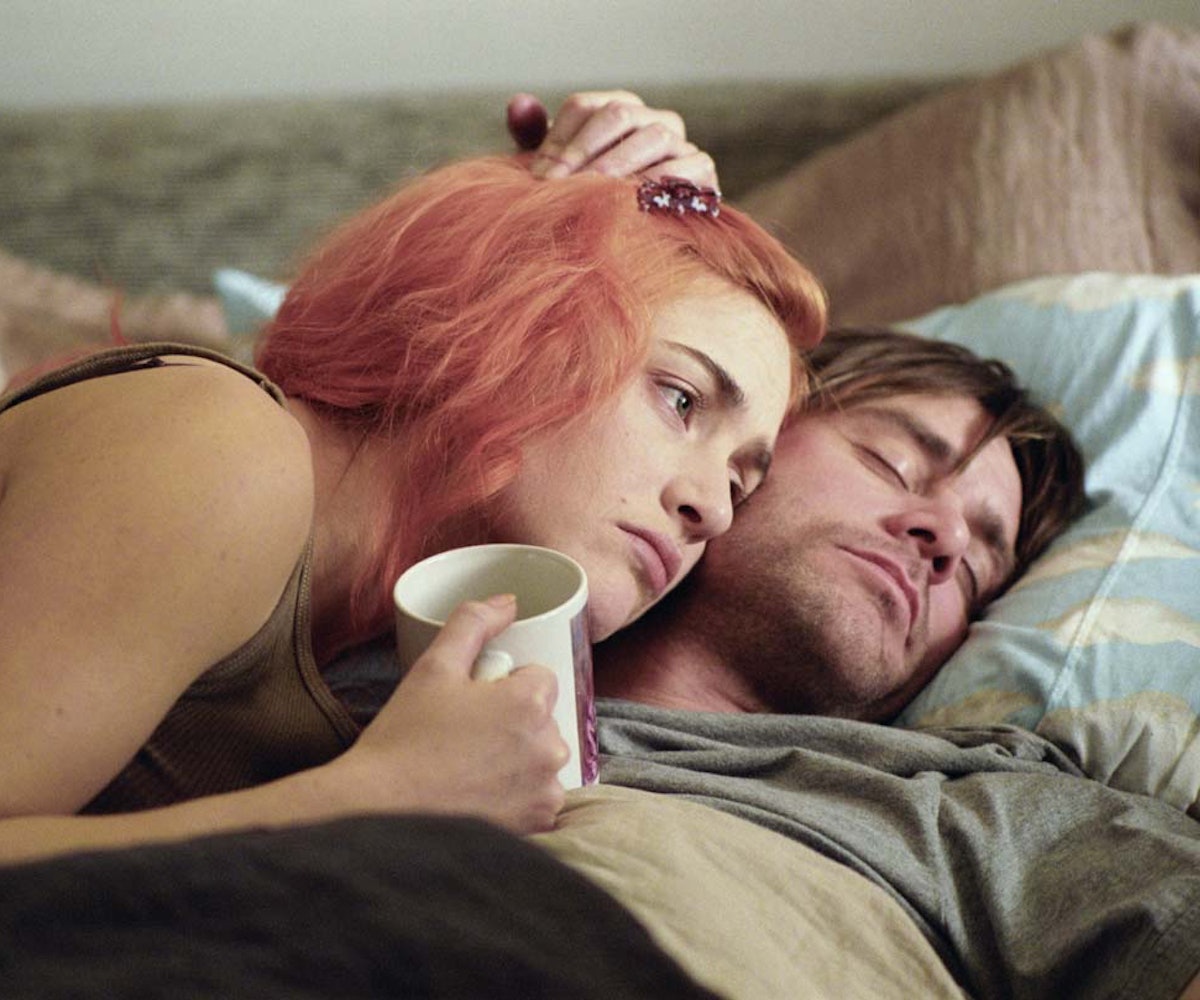 Facebook is one step away from making the memory-wiping technology seen in Eternal Sunshine of The Spotless Mind a reality. And while they're not exactly erasing our exes from our brains, as was the case in the Jim Carey movie, the new tools they began testing Thursday come pretty close.

Up until now, avoiding reminders of your exes' existence on Facebook meant blocking or deleting them entirely. With this new set of tools, users can curate exactly how much of their exes they want on their News Feed. Now, when you change your relationship status on Facebook, you can determine how much you see of your ex, how much your ex sees of you, and how much other people see of posts that include happier times between the two of you.

"This work is part of our ongoing effort to develop resources for people who may be going through difficult moments in their lives," wrote Facebook's product manager Kelly Winters

"We hope these tools will help people end relationships on Facebook with greater ease, comfort and sense of control."

Breaking up is hard to do, but on Facebook, it doesn't have to be.

NEXT UP
Culture
For The Girls Of Forever Magazine, What's Forever Is Friendship
Culture
An Ode To Stripperweb, The Beloved Sex Worker Forum
Culture
Who Won At The 2023 Grammys
Culture
The Cutest Couples At The 2023 Grammys
Style + Culture, delivered straight to your inbox.