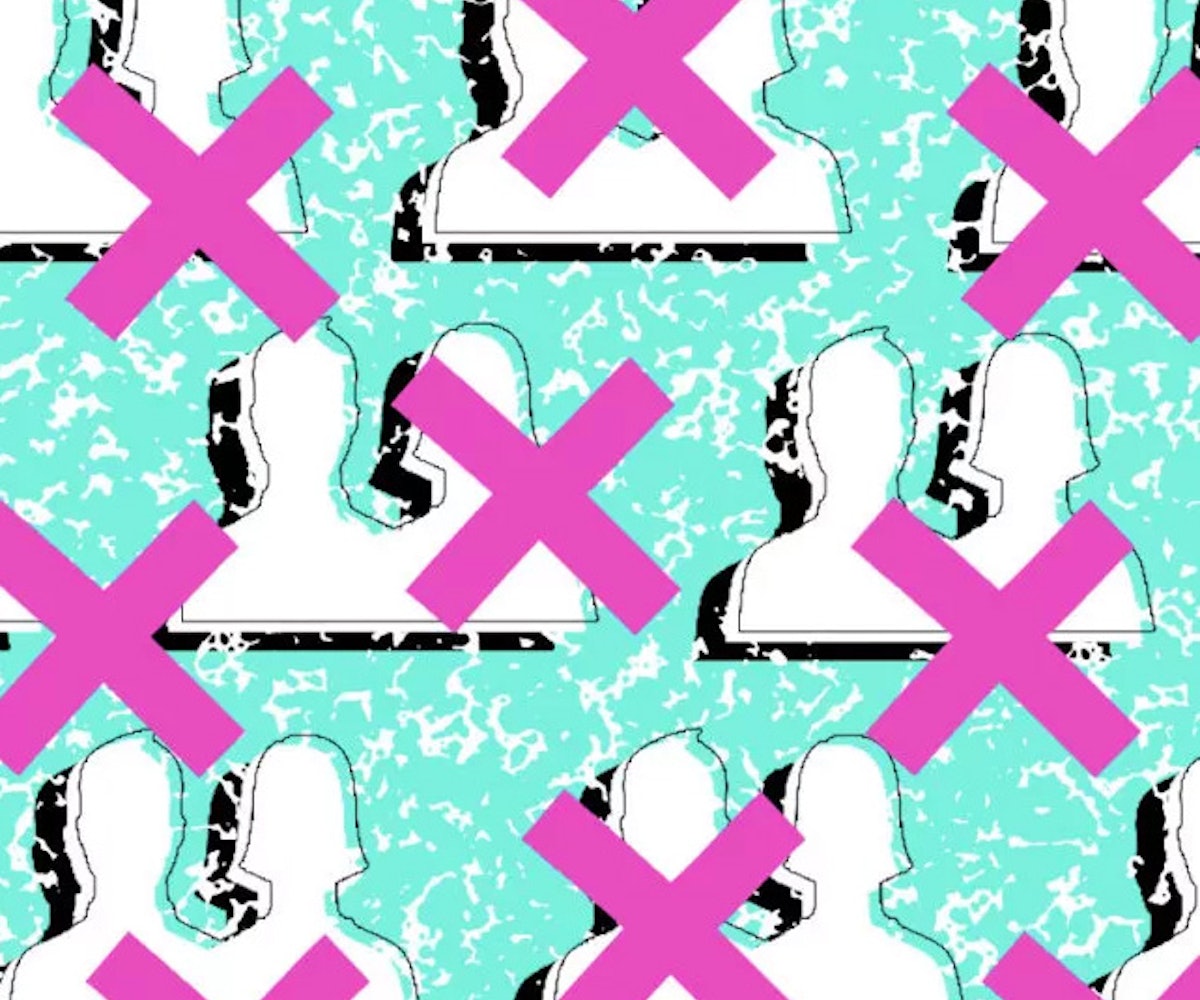 In just two clicks of your mouse, you can remove a friend from your (probably) too-big-for-its-own-good digital friend list. (To confirm, I unfriended someone on Facebook today! Feeling accomplished.) What motivates someone to make that very conscious decision, though, is puzzling—especially for the one being unfriended or unfollowed. (For more on how to properly unfriend a friend, check this out.) A new study published in the Journal of Communication, called "I Don't Like You Anymore," however, places the blame on politics.

Ten days after the Israel-Gaza conflict ceasefire in August of 2014, researchers at The Hebrew University of Jerusalem and Tel Aviv University surveyed how Jewish Israeli Facebook users interacted with their social networks. Though it might be common sense to some, their tests showed that half of the participants reported being more active online during the time of political unrest—and 16% unfriended someone for their political views.

“By unfriending we are further contributing to the formation of echo chambers and filter bubbles,” Nicholas John of The Hebrew University of Jerusalem told PsyPost. “More than that, these findings suggest that the people most likely to unfriend are younger, more politically active, more active on Facebook, have lots of Facebook friends, and have more extreme political views—these are important people in online discussions.”

Basically, the more vocal you are about your political leanings, the more likely you are to be unfriended or unfriend someone else who doesn’t see eye-to-eye.