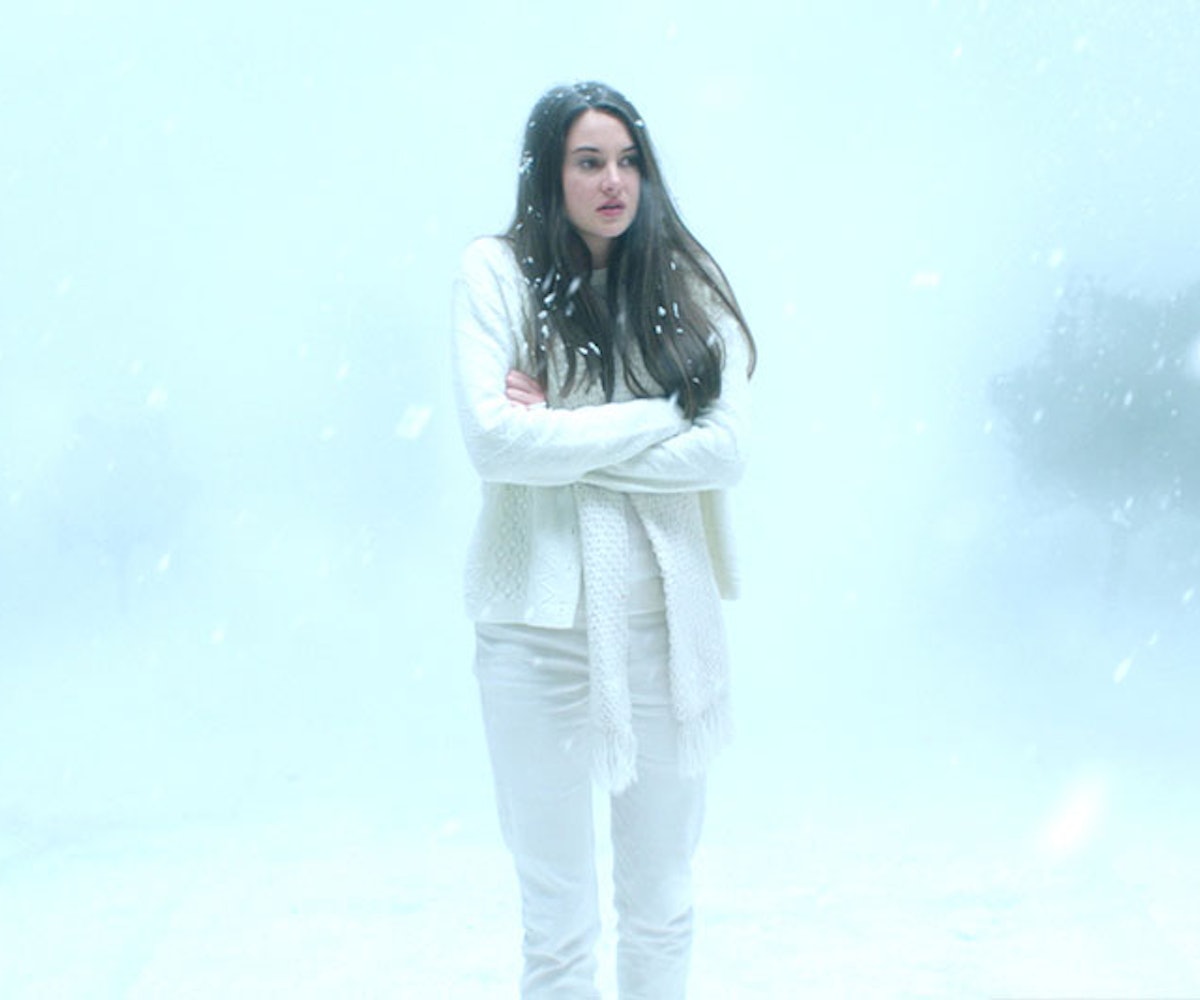 February is a time for snuggling up, getting cozy, and staying in with the one you love. For us, that means spending time with the beau that's truly always there for us—Netflix. And luckily, the month of lovin' is filled with tons of exciting new Netflix releases for maximum enjoyment.

But as they say, all good things must come to an end. So before February 1st, spend a little quality time aquainting yourself with all the films and shows that will depart, including Apocalypse Now, Panic Room, Batman Returns, and Goldfinger. But Netflix isn't axing thrillers completely—in fact, they're adding some new ones: Spartacus, Danger, and House of Cards season three. Watch them all, then stay tuned for Young Ones and White Bird in a Blizzard, two dark romance films that are hitting the streaming site mid-February.

All things considered, it's going to be an emotional month. Click through the gallery to see what's in store.

The Two Faces of January

White Bird in a Blizzard

Now: In the Wings on a World Stage