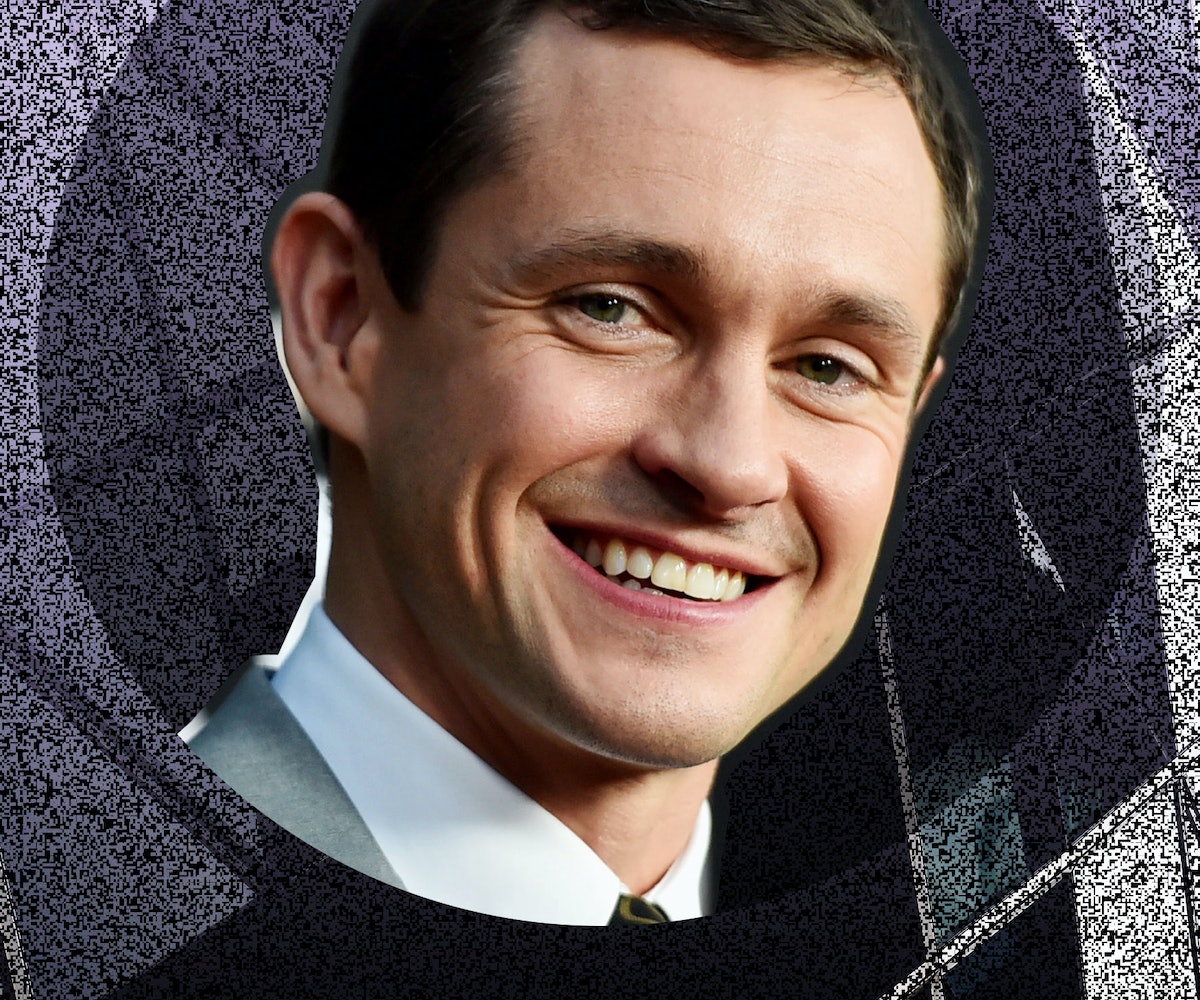 No matter how you feel about the Fifty Shades of Grey series, there's no denying that the movie casting makes up for E. L. James' lack of depth when it comes to the characters. At the very least, viewers have some eye candy on their screen to distract them from what's happening in the real world for a few hours. Obviously, Dakota Johnson and Jamie Dornan will be reprising their lead roles for Fifty Shades Darker, but there's been a new addition to spice up the drama.

Hugh Dancy has been cast in the sequel as Dr. John Flynn, a psychiatrist that consults Christian Grey after his ex-lover, Mrs. Elena “Robinson” Lincoln (Kim Basinger), comes back to town. As the woman who got him into S&M, she's obviously got some tricks up her sleeves. (And likely, a powerful hold on Grey despite the amount of time they've been apart.) Tyler Hoechlin, Marcia Gay Harden, Bella Heathcote, and Rita Ora will also star in the thrilling James Foley-directed romance saga.