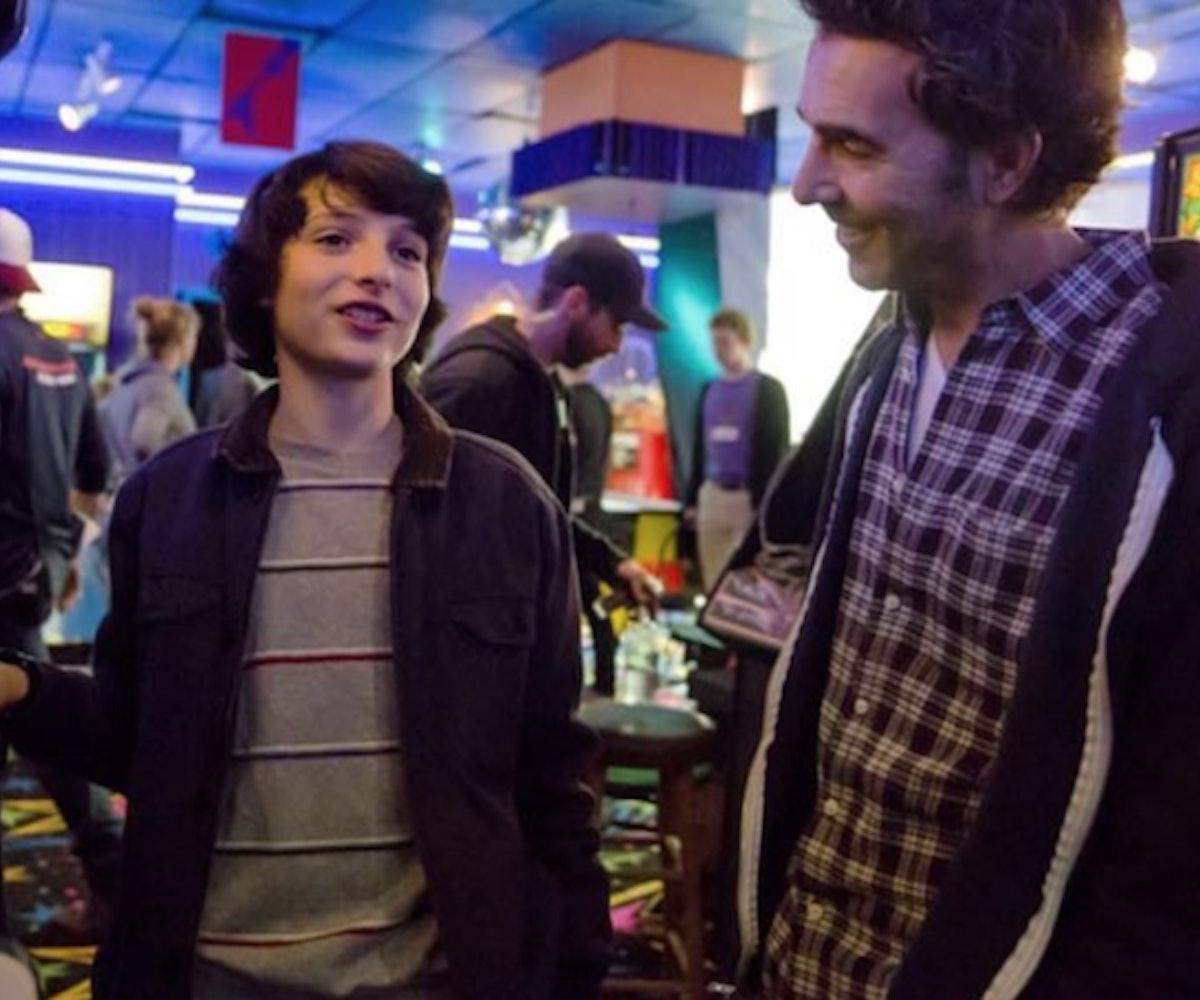 Stranger Things star Finn Wolfhard has had a bit of a rough time lately. It all started when, reportedly, a group of fans waited for the Stranger Things star outside of his hotel. Wolfhard didn't acknowledge the crowd—a few reports say that he also declined a fan's request for a photo—and so fans lashed out and called him "heartless" and "rude." Wolfhard's fellow cast members quickly jumped to his defense, saying that Wolfhard is incredibly kind and that all actors—especially child actors—need a break sometimes.

One of the most passionate defenses came from Shannon Purser, who plays fan favorite Barb. In a string of powerful Tweets, Purser said:

Okay, no. No actor is under any obligation to stop for anyone. Finn is an incredibly kind human. But he's human and he needs breaks too. I experience this on a significantly smaller scale, obviously, but I've had people waiting for me in hotel lobbies, at my airport gate, etc. And I'm an adult. I can't imagine being inundated with all this attention at his age. It's intimidating. So, from one big sister to the world, don't you DARE make young actors feel guilty or indebted to you because they couldn't say hi. They give you their art. They love their fans. Don't take advantage of that. And if you can't handle them needing space, stay away.

I think it’s sickening and disgusting to see someone calling out poor Finn, who’s just this young actor, calling him out for being rude because he’s not stopping. He’s an actor, but he never asked you to take time out of your day to wait for him and his autograph and for a picture with him.

Reinhart goes on to say that actors feel a lot of guilt for not meeting fans' expectations all the time, but points out that it's also difficult to feel that way because, at the end of the day, they're still just people. She says, "No one’s forcing me or any other celebrity to take time out of their day to say hi to these fans or do these things. It’s just something we do nine times out of 10 because we love and appreciate our fans."

Earlier this week, Wolfhard released his own statement about the hubbub, saying:

Reasonable, no? Although entitled fans and lack of privacy are things that are often written off as the price of fame, we have seen over and over again how damaging it can be for child actors in particular to endure this sort of thing. Although, hell, how many adult actors have we lost to the pressures of fame? Too many to count.

It's also hard to cast aside the thought of how much more vitriol would have been hurled at Wolfhard had he been a girl, though he has also endured sexual harassment in the form of come-ons from people many times his age. Wolfhard and his co-stars are only at the very beginning of their young careers, and it's disturbing—if, sadly, not surprising—that they are already experiencing this level of harassment, no less from adults who should know better. Except as we know, adults don't know better. Ever. Ever. Ever. Ever. Ever.

See? This is why we can never have nice things.