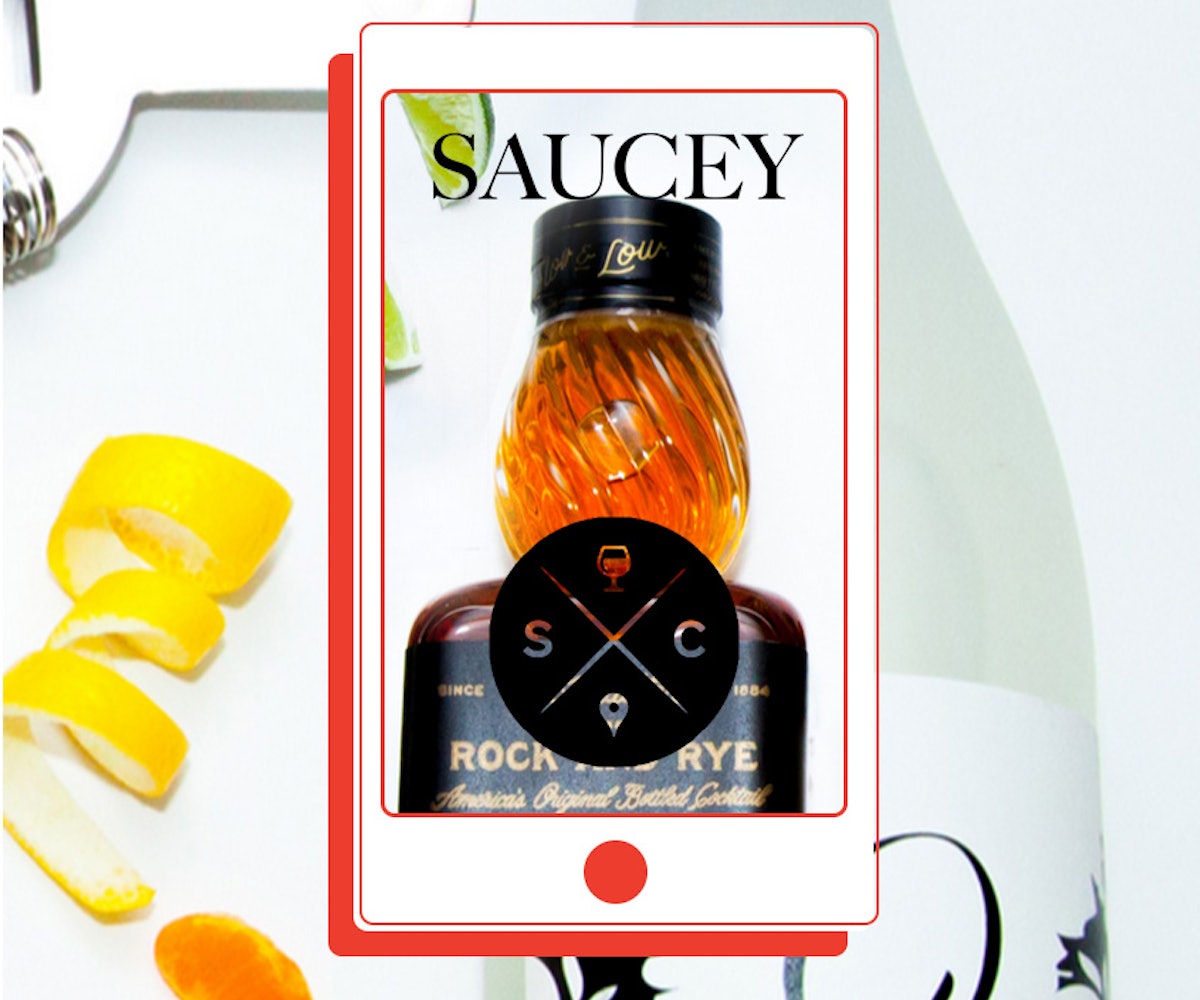 No other time of the year screams "tie one on" quite like the 4th of July, so in honor of our nation's 239th birthday, here are five apps that will deliver alcohol directly to your doorstep. From personalized recommendations to surprise celebrity deliveries, these apps make drinking way more fun.

Imagine having an expert bartender or sommelier in your pocket at all times. That’s the idea behind this app, which has you build a flavor profile based on what kind of booze you prefer, and then scans labels of beer, wine, and spirits to recommend which ones might suit your tastes best. Next Glass has also partnered with other apps and sites like Wine.com to have your choices delivered directly to you.

This booze delivery app raised over a million dollars last March, and for good reason. Unlike other alcohol delivery apps, Thirstie doesn’t do the legwork itself. Instead, it lets users pick their poison from stores that deliver, and then has the stores themselves do all the delivering. So it’s basically like Seamless, except tipsier.

Last year, Drizly became the first app in New York City to deliver wine, liquor, and beer, which doesn’t seem like much of an achievement, but at the time was. Last year, Drizly raised a whopping $13 million in Series A funding, and at the time of this writing, is operational in Austin, Baltimore, Boston, Boulder, Chicago, Denver, Indianapolis, Los Angeles, Minneapolis, New York City, Providence, Seattle, St. Louis, and Washington D.C., making them the country’s premiere booze delivery service. Promising your hooch in between 20 and 40 minutes also makes them the fastest.

If your 4th of July celebrations are taking you out to the Hamptons, then Minibar is your new best friend with fake ID. This sleek delivery service, which is quickly expanding across this great, alcohol-loving nation, boasts a delivery service out East, where it can be very tricky to find a last-second desperation bottle on those open roads.

Saucey gets a spot on our list if only for the time when they let Nick Jonas hijack their app and deliver booze personally to an unsuspecting group of friends in L.A., where he proceeded to serenade them with “Jealous” and “Chains.” Granted, Jonas is an investor, but we’d like to think he just really gets his jollies by contributing to people’s buzz.