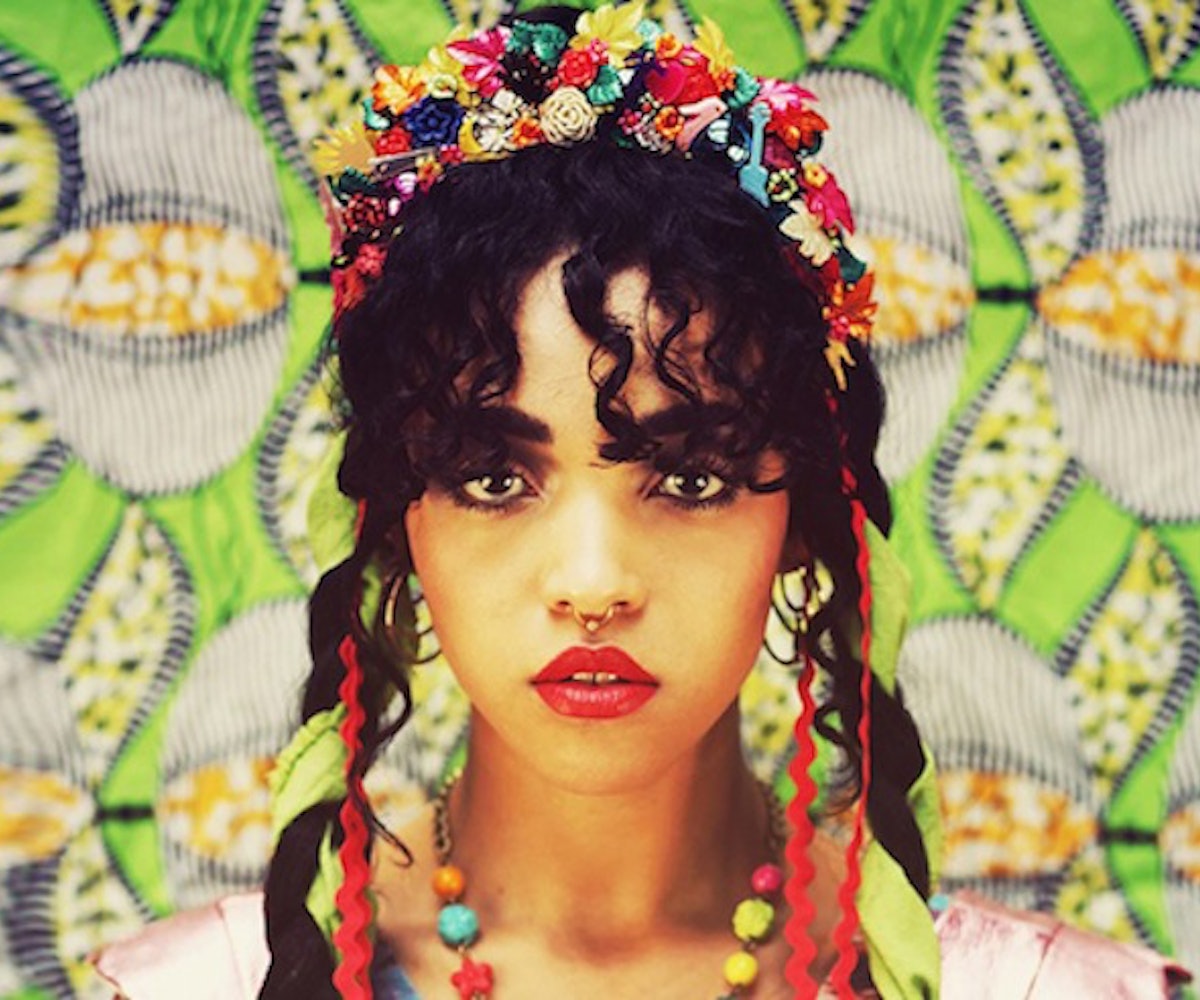 FKA Twigs remixed “Ache” and then teamed up with Dazed to direct a video. It’s awesome, sultry, and totally mesmerizing…because what else would you expect? (

Remember when Scout Willis strolled the streets of NYC topless? Well, it seems like her big sis Rumer is following suit. At Russell Simmon’s “Free the Nipple” fundraiser (to help fight the oppression and censorship of women) last night, she wore a tee printed with a photo of three boobs. It was awesome. (

American Apparel’s board of directors have decided to remove founder Dov Charney from his post as President and CEO Dov Charney. The decision stemmed from an internal investigation into his alleged misconduct, that they launched earlier this year. (

Need something to do tonight/this summer/all of the above? Look no further than this

which comes stocked with fun stuff happening all over the city. (NYLON Inbox)