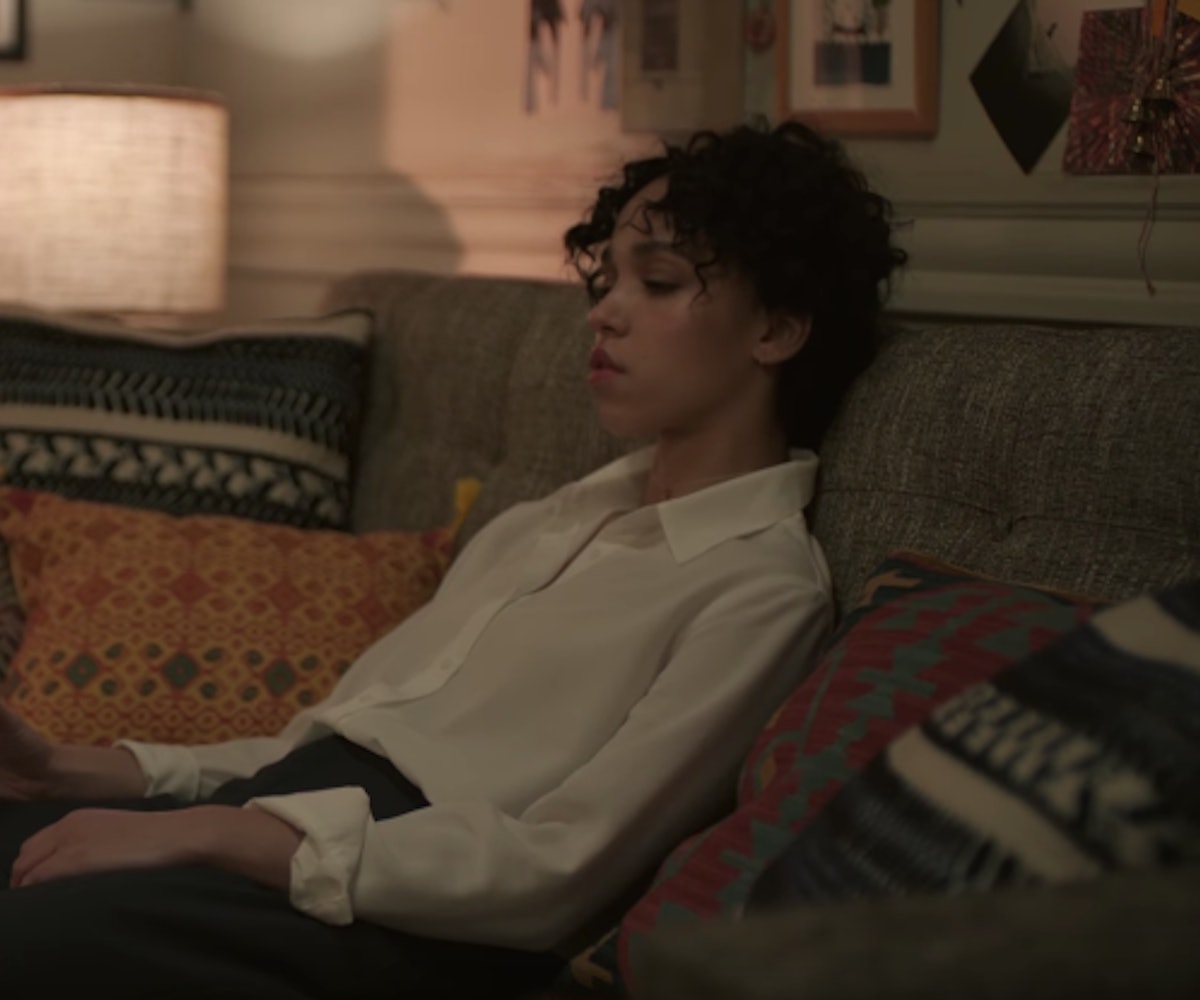 In need of a morning pick-me-up? Apple's got your back. The tech giant just unveiled a brand-new commercial for its HomePod device, starring none other than FKA twigs doing what she does best—dancing her ass off.

The commercial, which was directed by Spike Jonze and features a new song from Anderson .Paak, sees twigs as she heads home after a tiresome day. The singer-slash-all-around-perfect human is first seen on a crowded train, then walking hurriedly in the rain before entering her apartment. She then asks Siri, via her HomePod, to play her "something I'd like," to which the HomePod replies, "Okay," before blasting .Paak's latest breakbeat-inspired track, "'Til It's Over."

Twigs then catches the dancing bug and begins to groove all over her apartment, which moves with her.

You can see twigs' fancy feet in the commercial, below.