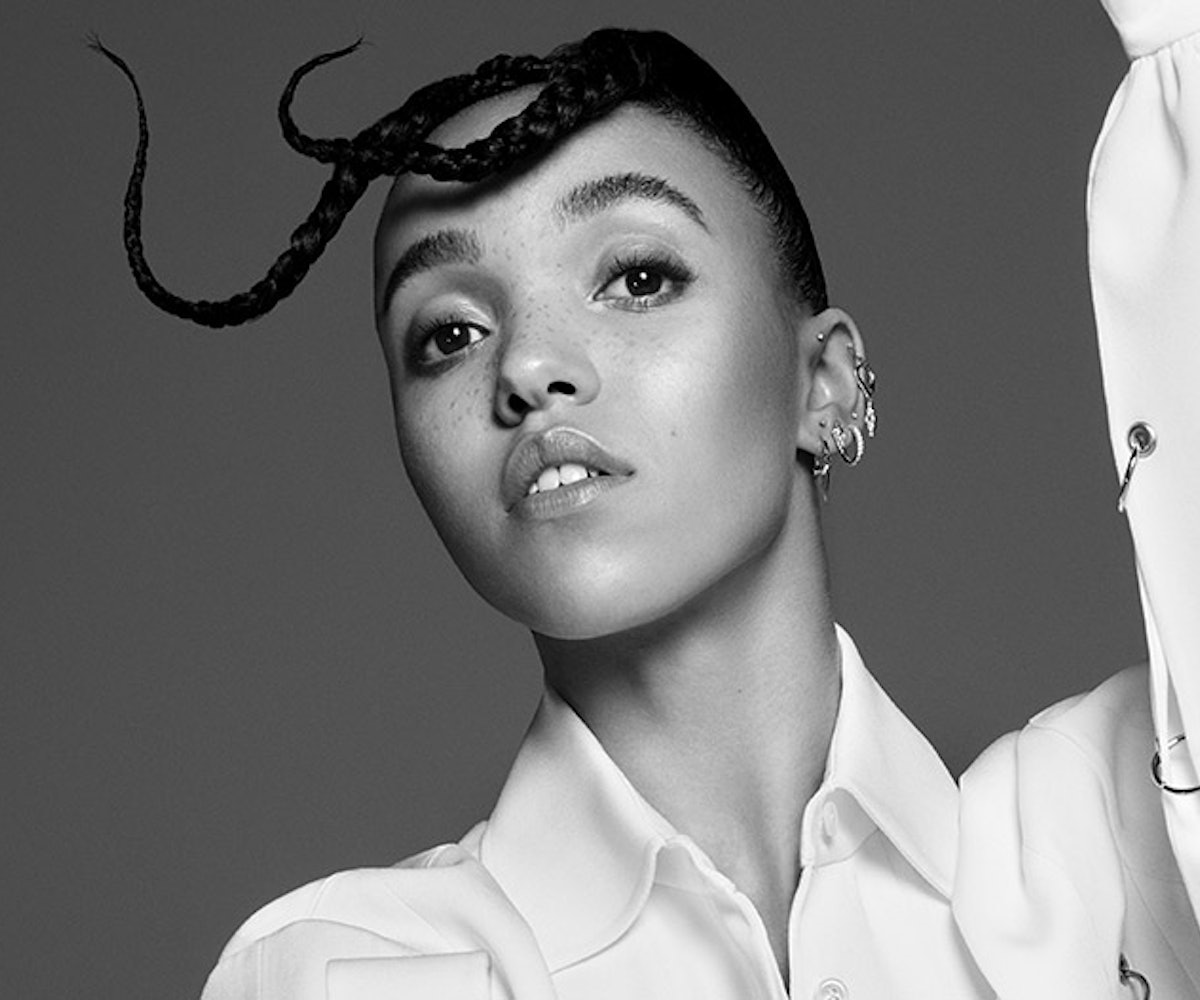 Spend your Halloween with FKA twigs. This year, the "Two Weeks" singer will be taking part in London's Veuve Clicquot Widow Series for a special performance called "Rooms."

Last August, twigs posted a casting call to her social media accounts asking for performers "of all genres" to audition for a "major" project. “No talent or style is too extreme," she said. "All performers must be based or be able to work in the U.K." The details then were scarce, but a press release from today explains it a little bit further. "Rooms" is going to incite “fear and enlightenment through multiple [mediums]." There is also mention of "spiritual exploration" through "immersive and tactile" event. Chic!

Tickets for the performance can be purchased here.