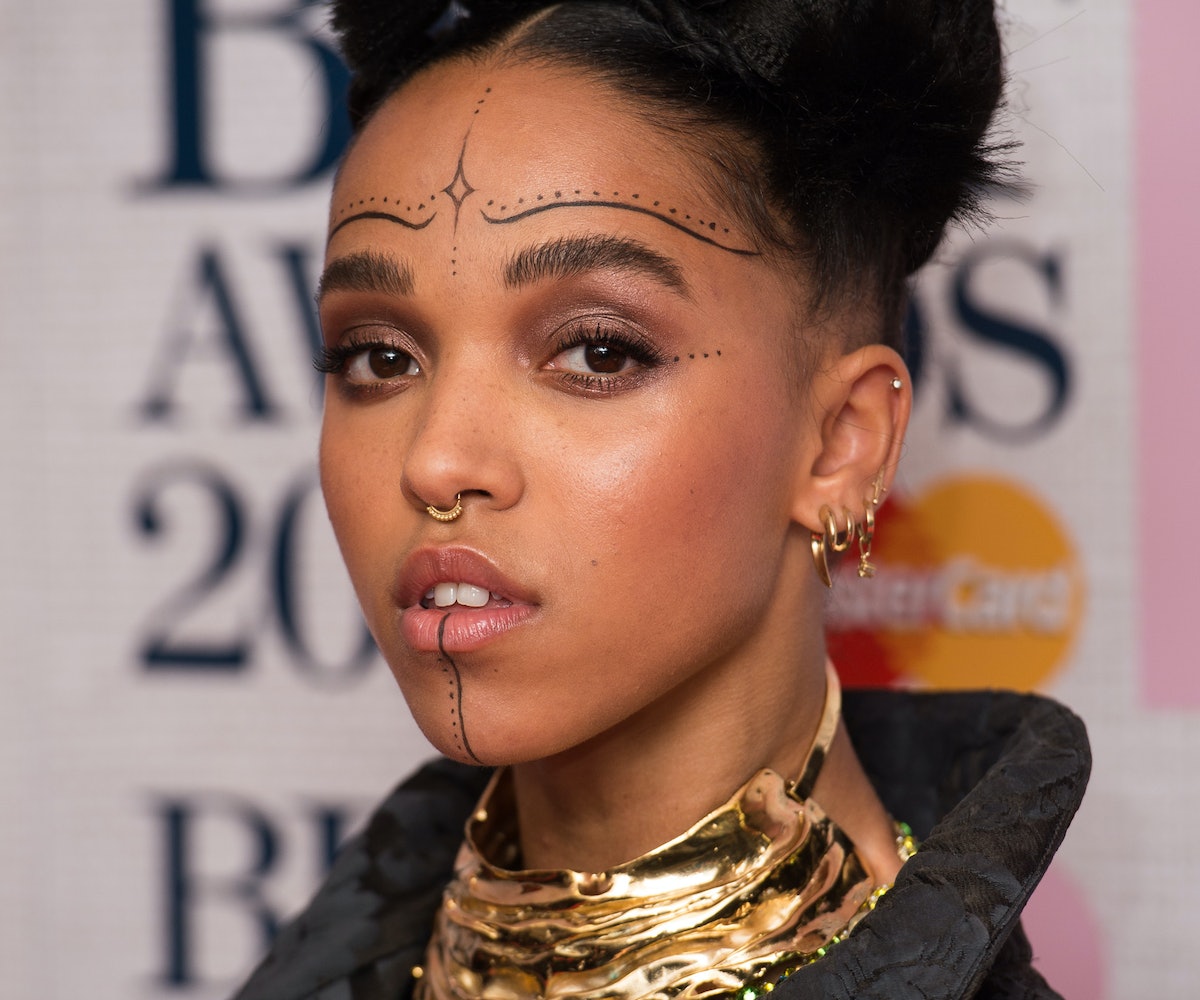 If you asked us if FKA twigs would be active on Instagram a year ago, we would have shaken our heads aggressively. We thought that all of the negativity contaminating her feed might cause her to have a change of heart and shut the entire world out, but lately, she has been sharing tons of content with us. While most of it consists of video clips of her working in the studio—both dancing and recording—we're eternally grateful for all the scraps we can get.

Last night, twigs uploaded a clip of a studio session on Instagram featuring a track, produced by Oneohtrix Point Never, playing in the background. If this is a hint of an upcoming collaboration, there's not much to hear yet as there are no vocals in the footage. It's enough, though, to get a vibe that it's going to be experimental. (Sidenote: Oneohtrix Point Never most recently co-produced Anohni’s upcoming album HOPELESSNESS.)

Though the release date of FKA twigs' forthcoming full-length album is unclear, we do know that she has been producing material meticulously. That said, we will wait forever if we have to because twigs proves it's worth it every time.

Listen to a snippet of the track in the clip, below.