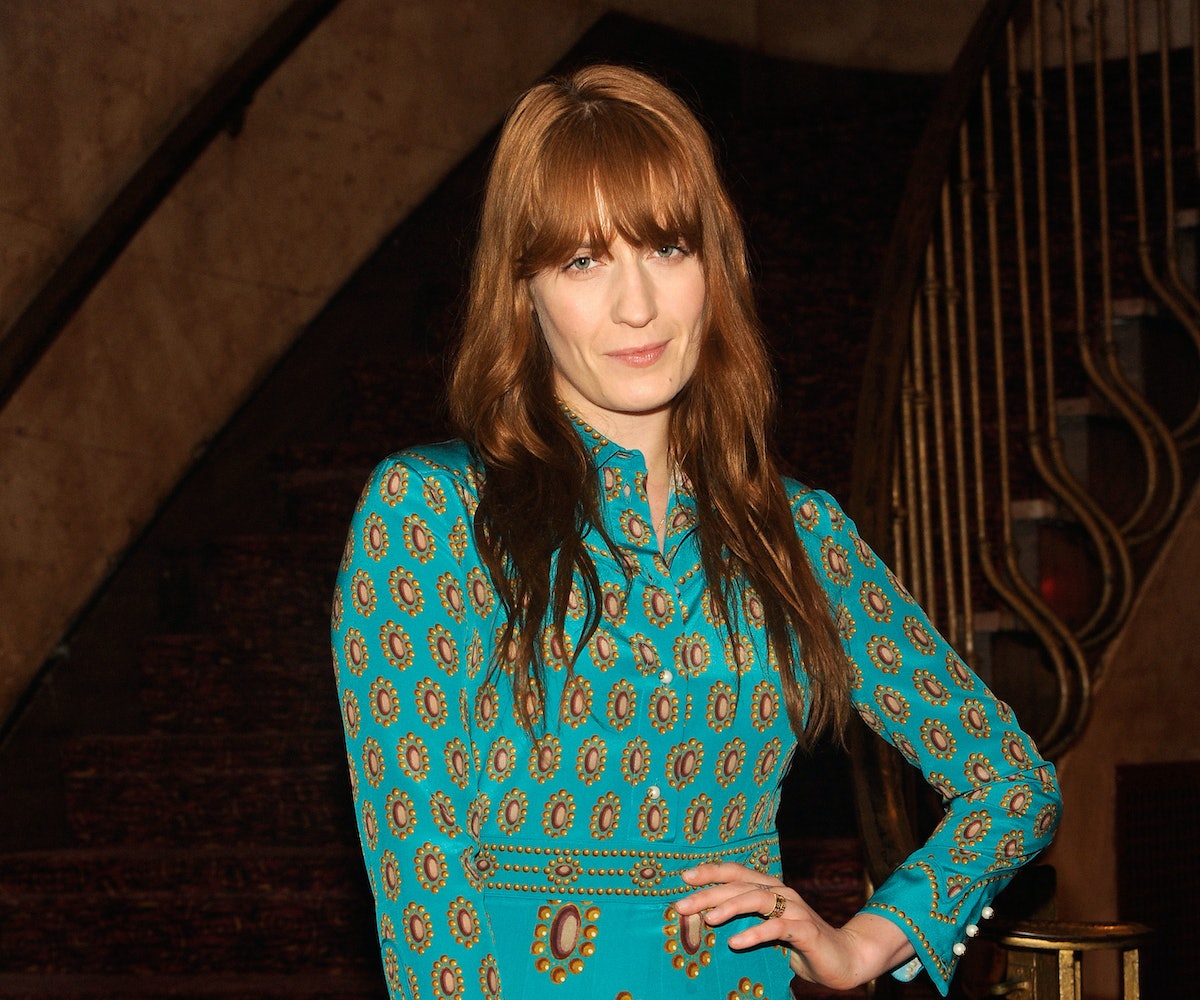 Have you been feeling empty from the lack of Florence Welch in your life? Now, you don't have to suffer any longer because Florence + The Machine has unleashed three new songs from the "Final Fantasy XV" soundtrack.

Even if you're not a gamer, these tracks will get you into the zone, and might also compell you to buy a headset from the nearest Best Buy. To announce the exciting news, Welch posted the following statement regarding the collaboration on Facebook and Twitter:

"I've always seen Final Fantasy as a beautiful and creative game so I don't think I could have worked with another video game. It wouldn't have made sense. In some ways the landscape of Final Fantasy XV and my own internal landscape seemed to fit quite well, it’s mythical and beautiful and epic. I was listening to Classic FM and there was a whole 2 hour program about classical music in videogames. It was so inspiring and a whole scope of music that I didn't know about. It was really fascinating, the music was incredibly beautiful and emotional and I took it as a sort of sign, to see what I can do in this medium."

Can Florence Welch provide the soundtrack for every aspect of our lives, though? This is a serious inquiry. She's so good!

"Final Fantasy XV" is expected for release on PS4/XBOX ONE on September 30. Stream all of the singles via Spotify, below.

NEXT UP
Entertainment
SZA May Finally Be Returning With New Music
Life
Fever Ray Throws A Spooky & Sexy Office Party In "What They Call Us" Video
Life
On Repeat: Vaquera’s Away Collaboration Is Brought To You By Britney Spears B-Sides
Life
Demi Lovato Slams Child Stardom