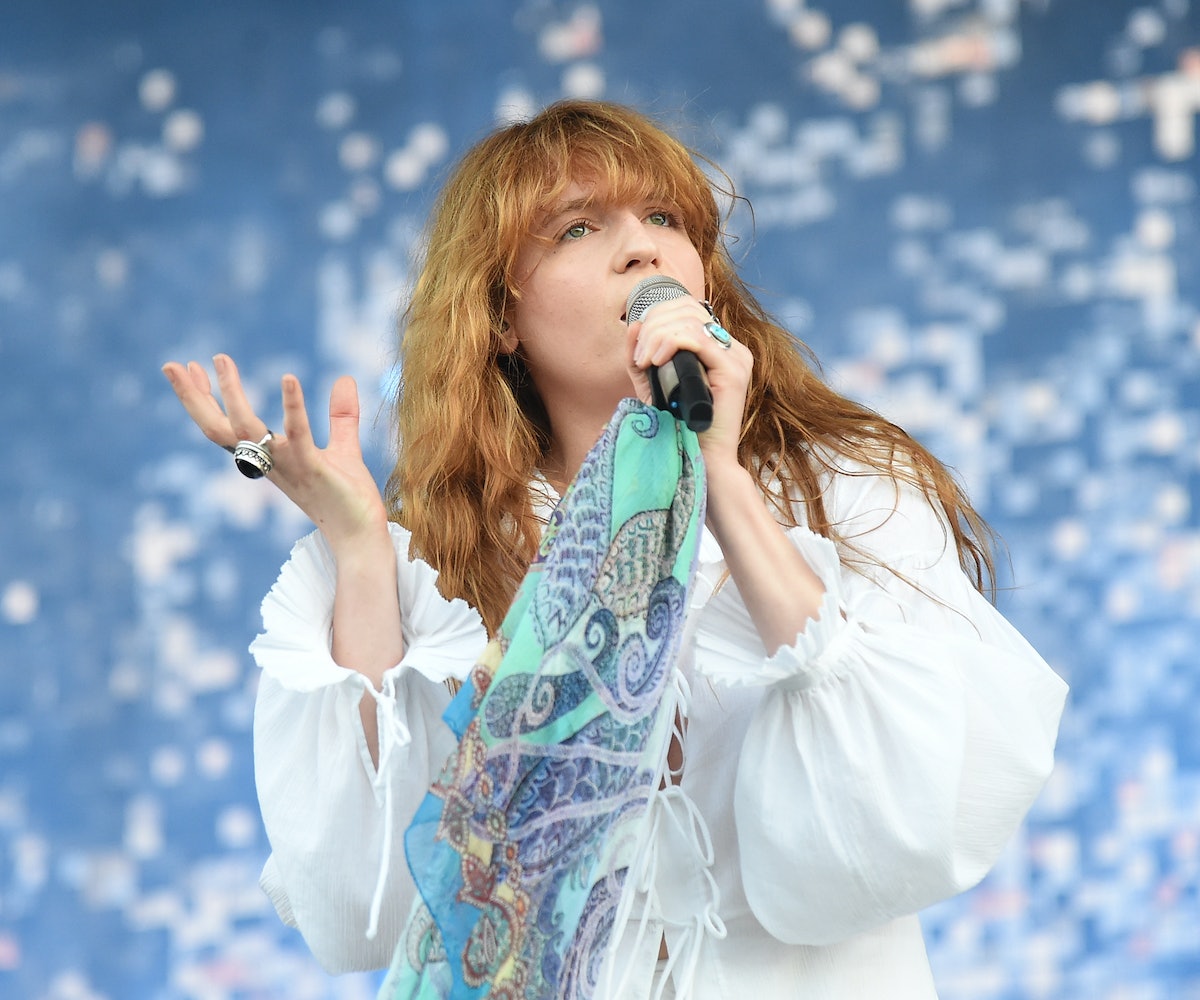 Florence Welch’s music is made for dancing. That is, after all, how the singer ended up breaking her foot during her rapturous Coachella performance. But Florence and Machine isn’t exactly the band that you would imagine blaring out of the stereo at a club—but that was before Hot Chip remixed the triumphant “Queen of Peace” into a banger.

The British electronic band and Welch seem like an unlikely duo, but a little extra percussion and some celestial synths do a lot to transform this triumphant song off her latest album, How Big How Blue How Beautiful, into a house-remix hit. Whether you prefer to bust out some crazy, new dance moves or dive into an interpretive modern number, Florence has got you covered. Take a listen to the remixed jam, below.