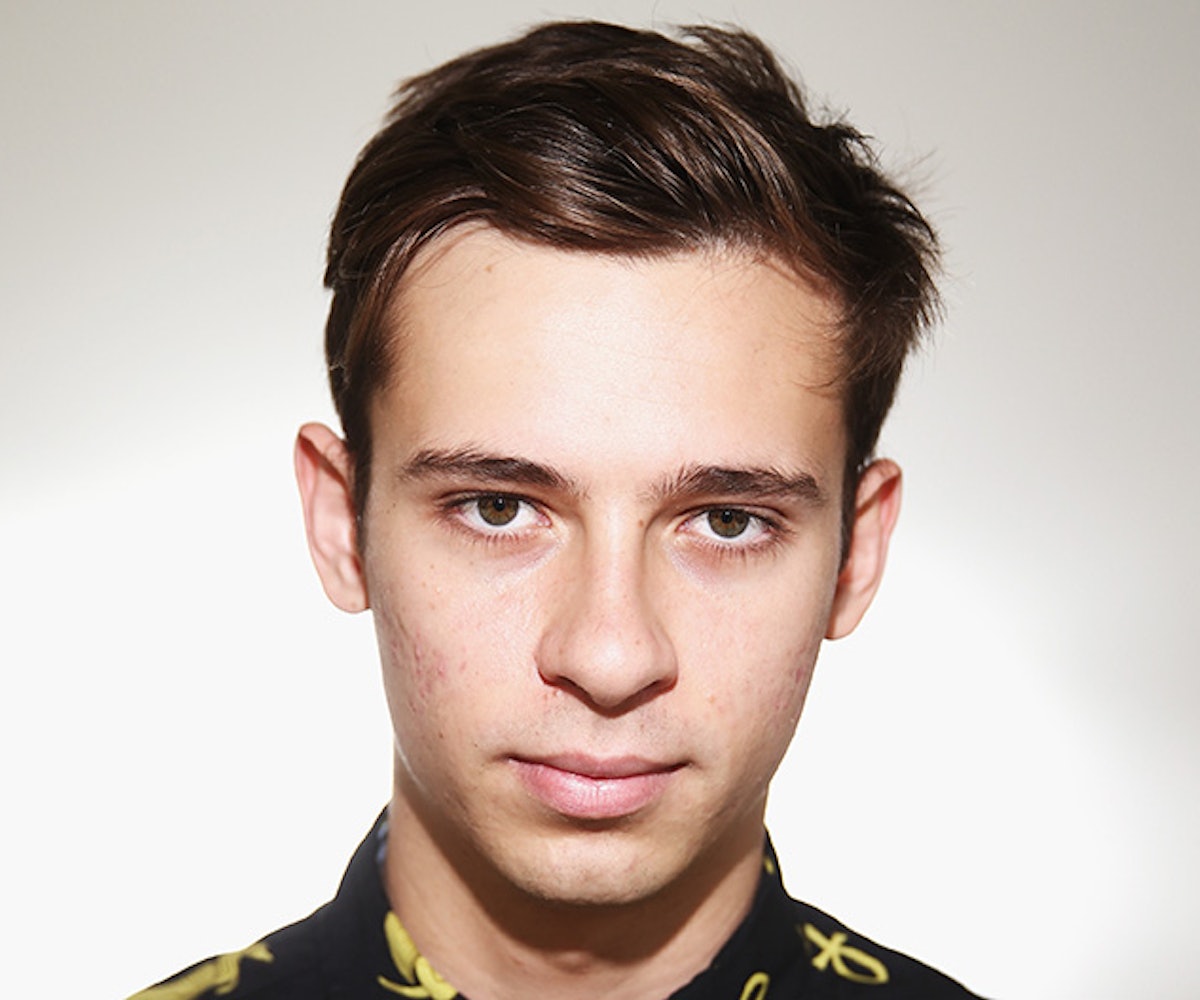 From the mind that brought us one of the best Lorde remixes, ever, comes “Never Be Like You.” Flume’s gearing up to release his sophomore album, Skin, and this here track is our first taste.

Flume enlisted Canadian musician Kai to hop on the track’s vocals. Having already worked with Diplo and Skrillex, Kai’s work on “Never Be Like You” is reason enough to believe we’ll be hearing more from her in the future. She adds a new layer of R&B sensuality to an already inspired, futuristic take on the genre. Flume’s production ebbs and flows, simmering and spiraling into space. Rather than build to a drop, Flume teases the release. It’s the best aural foreplay we’ve had in a while. You’d do well by adding this to your boot-knocking playlist.

Skin will be released later this year, via Mom + Pop.