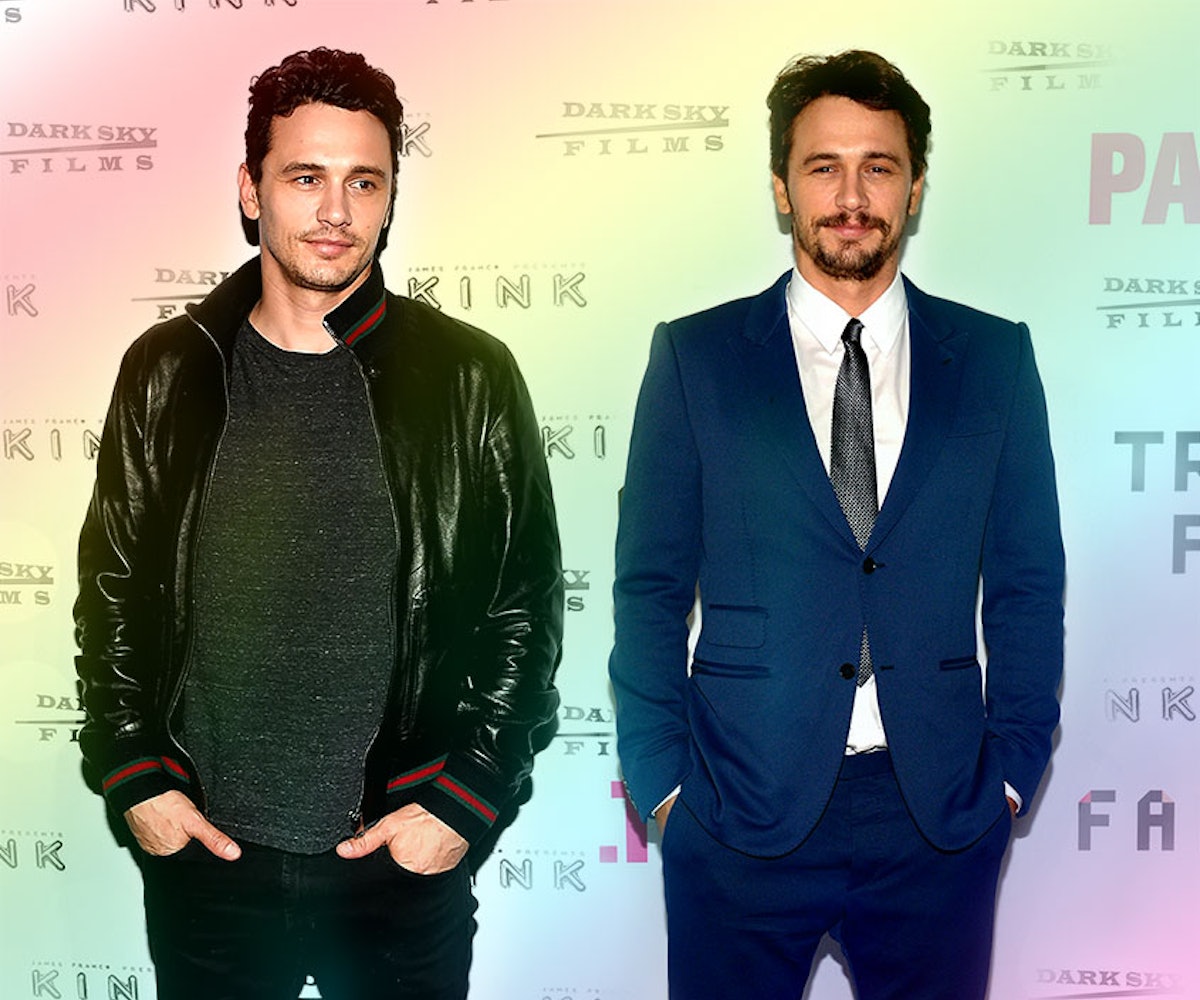 Earlier this summer, we asked if we had returned to that time when we could expect awesomely bizarre news from James Franco on a regular basis. The answer, friends, is yes.

The same statement goes on to tell us that Franco will be portraying, “players in the Times Square world and became fronts for Mob control of the volatile and lucrative sex industry from its origins.” Again, sold.

Seriously, though, we’ll be very glad to see Franco in our living rooms once a week, whenever The Deuce makes it to air.