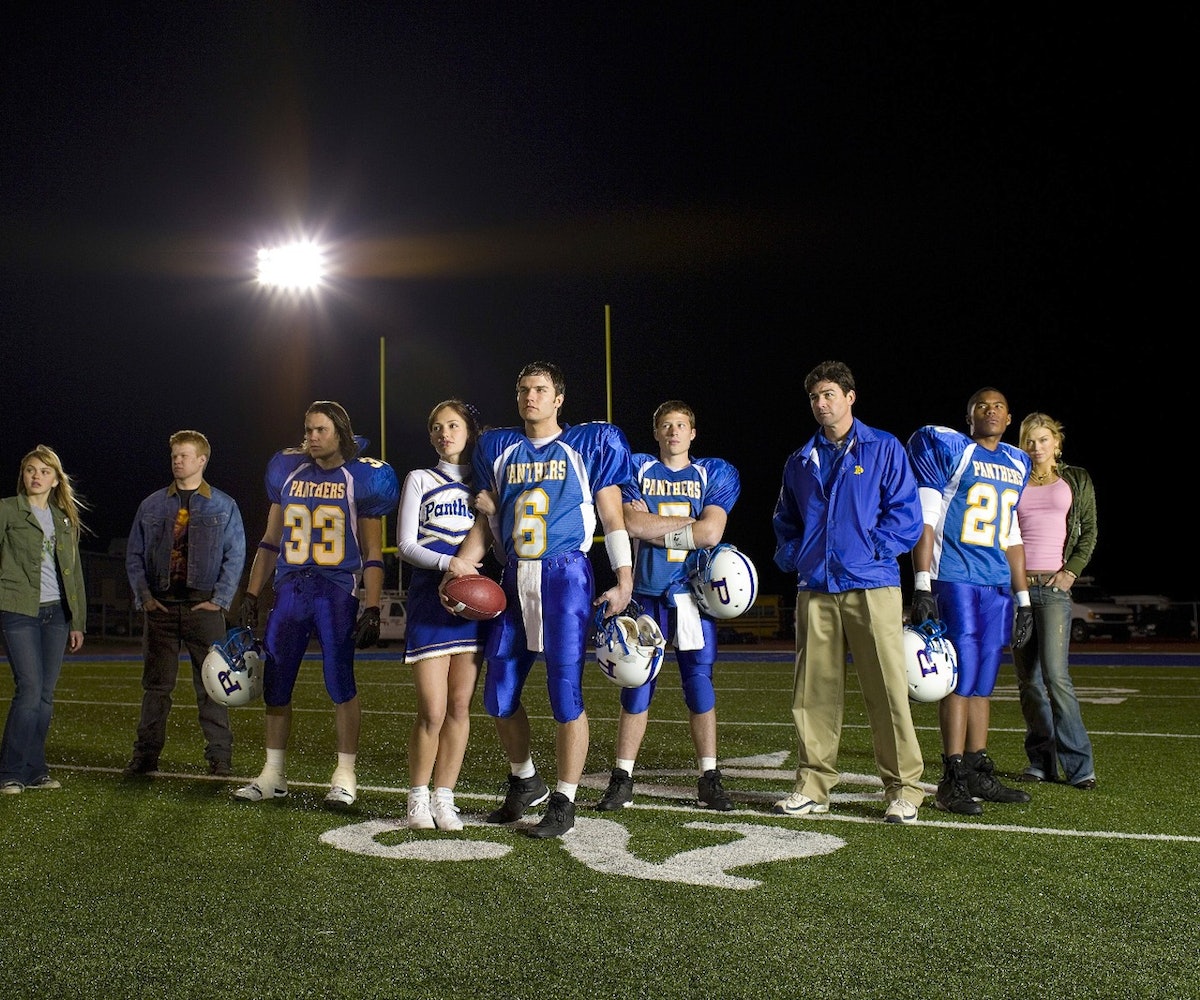 Say whatever you want, but I'm in complete denial that

is over. Yes, I saw the series finale (twice). Yes, I cried more than I'd like to admit. And yes, I still force all my friends who haven't seen it to watch it immediately (all five seasons are on Netflix, so if you haven't seen it yet, what are you doing with your life?!). Once they meet the Taylors, Matt Saracen, and Tim Riggins, they're hooked for good.

Bottom line: it's tough to find a show that compares to

on TV now, which makes taking a road trip down to Texas even more fun. Although the town  of Dillon might not exist in real life, much of the series was actually filmed in Austin. So in order to get the lowdown on the very best places to hit during your visit, we enlisted former

fan) Michael Harper to fill us in. Check out the tips below, and remember: clear eyes, full hearts...well, you know the rest.

In real life, the Landing Strip rocks two stars on Yelp and gets its name due to its proximity to the airport. I didn't make it inside on my tour, but if you're looking to hit your brother in the face or perhaps flip out Garrity-style over a failed real estate investment, swing on by! --MICHAEL HARPER

Not to be confused with the Alamo Freeze (which I believe was actually a Dairy Queen), this SoCo gem was the setting of such memorable moments as "the viewing of Mac McGill's apology speech" and "Landry's tearful confrontation with Tyra and Cash!" Tragically, it shut down recently. Goodbye sourdough jalapeño cheeseburgers! You will be missed. --MH

tour would be complete without a visit to the epicenter of open eyes, enlarged hearts, and an inability to lose? Last I checked, this place still looks just like it did during the show. Try not to trespass. That's what Laribee Lions do. --MH

First of all, Dart Bowl would be awesome even if it wasn't featured on FNL. That said, if you're looking to be Tim Riggins for a day, catch up with your deadbeat dad on lane 25! --MH

Yep, it exists in real life! And we hear the people living in it now don't even mind if you take a photo in front (which, let's be honest, you know you're going to...) --LIZA DARWIN

Even though it's famous because of the show, the barbecue is definitely worth trying. Even if Vince isn't there. --LD

The bad news: it's not actually Alamo Freeze, it's a Dairy Queen. The not-so-bad news: at least you can get a Blizzard and pretend you're hanging out with Saracen? --LD