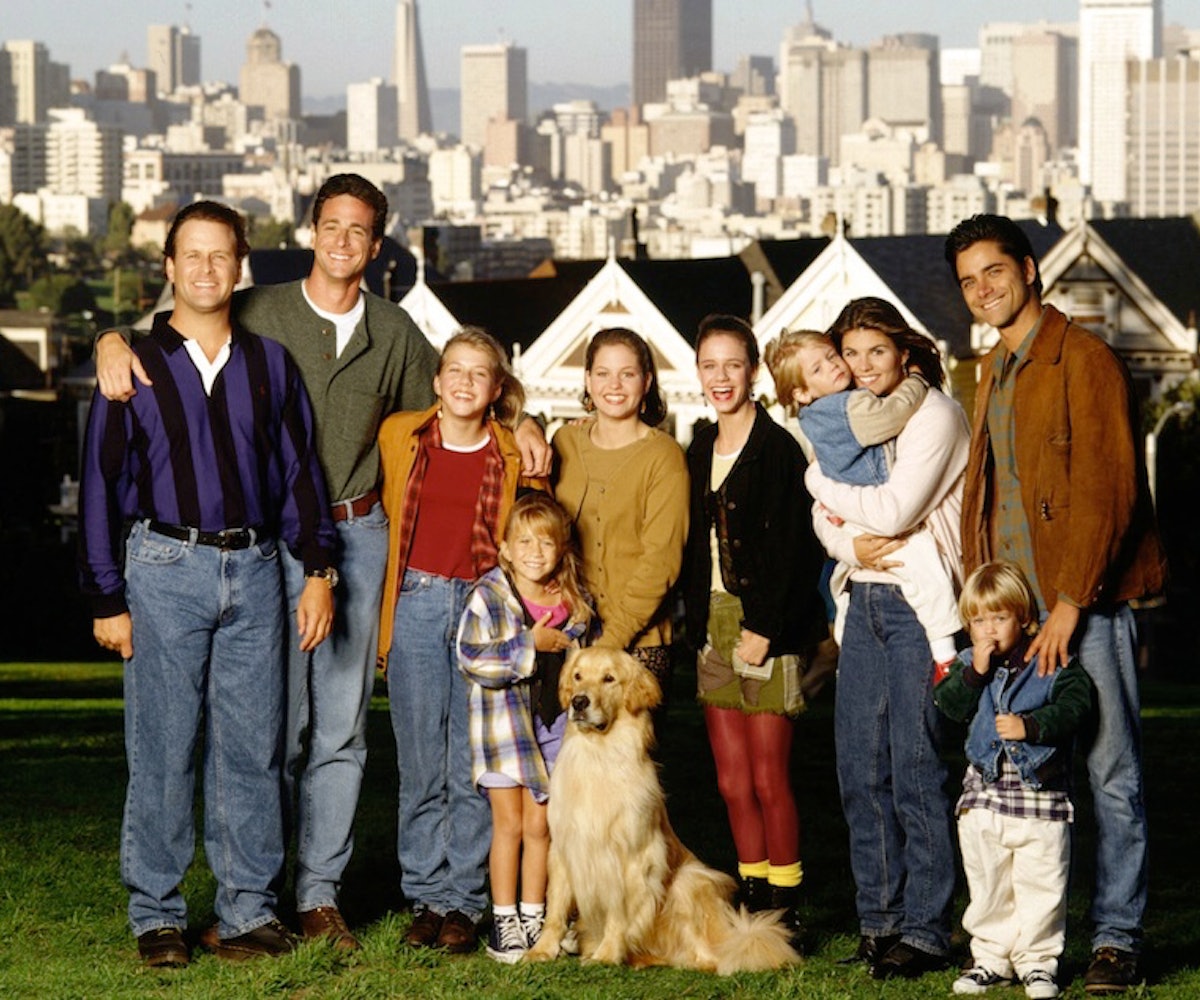 You could wake up on a Monday with a giant cup of coffee...but trust us, you'll wake up a whole lot faster with swirling internet rumors of a Full House sequel. It happened to us this morning.

We just got word that Full House creator Jeff Franklin had "been asked by ABC and [Warner Bros.] to write a new show for the Full House characters." Reportedly centering around DJ and Stephanie Tanner, Franklin says the original cast is into the idea, and we might even get to see a few familiar faces. "Everyone I've spoken with were very open to the idea [of returning]," he said.

These are all unverified rumors, so who even knows if it'll actually happen. But still, all this talk did get us thinking about what would happen if the classic series returned.

It makes sense. Hollywood execs are constantly looking for a formula that works, and a long-running show like Full House (there were eight seasons) definitely worked. Given the fact that it's been almost 20 years since the series finale and spinoff shows are always in fashion--see the Boy Meets World sequel and new Veronica Mars movie as proof--a Full House 2.0 wouldn't be that surprising.

But hold up! Before everyone freaks out, we know that nothing will ever hold a candle to the original. However, just in case a spinoff does happen, we took an office-wide poll to see which stars might be able to tackle the Tanners. Do you think this new guard has what it takes? Let us know!

P.S. We left Michelle Tanner out because we don't know any infant actors...plus, nobody can replace Mary-Kate and Ashley Olsen. That role is sacred.