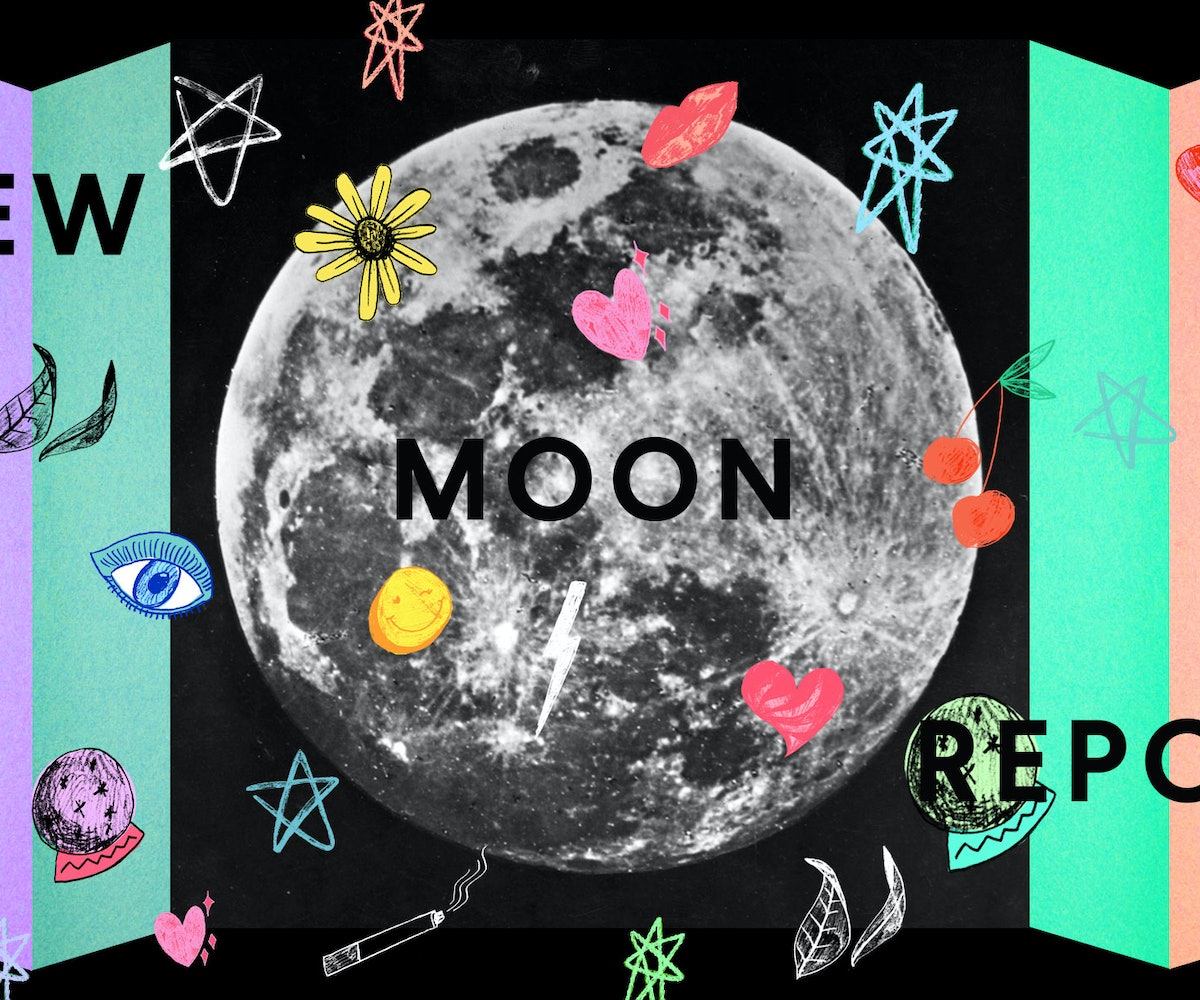 Emotional fulfillment colors the cosmic atmosphere as the sun moves steadily through the tail end of Cancer, raising the stakes of a Full Moon in centered and controlling Capricorn on July 19. Promises made and endeavors launched two weeks ago during the New—or “dark”—Moon on July 4 will reach a point of culmination at the time of this lunation, either with a brilliant follow-through that will ultimately work hard to build a city of trust or by the crushing weight of broken pacts.

Relationships with superiors and authoritative figures could become murky, particularly when it comes to the give-and-take of dominance and power dynamics. Though the Capricorn Full Moon is tremendously supportive of creativity and industriousness, shadowy aspects may peel back a beloved leader’s veil, revealing a fool—or worse, a tyrant—unworthy of your trust. Be wary of giving away your trust to just anyone right now; it’s very possible that those too easily seduced by the aphrodisiac qualities of power and greed could become trapped or taken advantage of by a domineering bully. Likewise, be judicious and discerning with your loyalty and choose carefully who you invest your faith in: Flimflam artists will try their hardest to seem more trustworthy than they actually are, and in some cases, flat-out take credit dishonestly.

Unquestioned loyalty, the lighter flipside of this aspect, flows to rightful leaders quickly, highlighting who the true behind-the-scenes power players in the game really are. Still, this unbridled and intense fidelity could spell disaster if the energy is devoted to false idols and usurpers. Capricorn is shrewd and clever, ruling balance and authority, demanding accountability from everyone—but especially those perched in a seat of power. Karma is a swift and quite literal bitch during this time, and you can be absolutely certain that what goes up will come down now, particularly for despotic or abusive leaders. Should you find yourself on the throne of this Full Moon, it’s imperative that you remain soberly focused without allowing advisors or outsiders to pull your strings.

At the same time, the Capricorn Full Moon will be sextile action-oriented Mars, forming an incredibly passionate and charismatic aspect. The next two weeks will be perfectly primed for earning some face time with higher-ups and mentors. Play your part adequately and you’ll quickly begin to see progress in earning the keys to success. Making popular decisions that please everyone provides surprisingly smooth sailing now, too, particularly for earth signs (Taurus, Virgo, Capricorn) and water signs (Pisces, Cancer, Scorpio).

And though professional pursuits and work, in general, is the Capricorn moon’s number one priority, period, all work and no play make everyone a little bored, not to mention hot and bothered, too. When a focused full moon like Capricorn forms a sextile to Mars, you can expect eruptive volatility, moodiness, and mercurial emotions, particularly for signs Aries, Taurus, Cancer, Virgo, Scorpio, Sag, and Capricorn. Occasionally, this energy will bottle up and result in major temper tantrums and destructive, sometimes violent outbursts. An excellent method of channeling this energy positively is through physical exercise, but the most effective method of purging too-intense Moon-Mars energy is through vigorous sex. No joke.

Artists and creatives that can effectively harness this energy will thrive, passionately pouring themselves into their work. Audacity runs high during this hot-blooded full moon, as well, favoring the bold. Daring, courageous, and romantic, this lunation embodies the concept of La Vie Boheme, but with a lot more elbow grease. Self-motivated, entrepreneurial types will find these two weeks especially fruitful for smashing creative goals and increasing their earning potential. The shadow aspect, however, reminds even the strongest go-getters not to teeter beyond the edge of confidence and bravado. When the Sun forms a trine to Mars, as we see during the full moon, extreme passion can become unmanageable and manic, ultimately burning up into the atmosphere like Icarus flying too close to the sun on wax wings. A little fire will keep you warm, but too much will burn the whole operation down.

The Cancer Sun will square Ceres during this lunation, as well, further magnifying our sense of self-sufficiency, personal success, and triumph over adversity. Though with this much fiery, active energy swirling around, it’s imperative that all signs (but especially fire signs—Aries, Leo, and Sagittarius) physically ground themselves by feeling the earth—dirt, grass, what-have-you—underneath their bare feet, even briefly. These aspects could inspire a destructive obsession with money, fame, and power for those with deeply injured egos or tendencies toward extreme narcissism.